The Toyota bZ4x is an all-new electric crossover – and it’s available to lease right now.

Click on the link below to compare deals, or read on for everything you need to know. 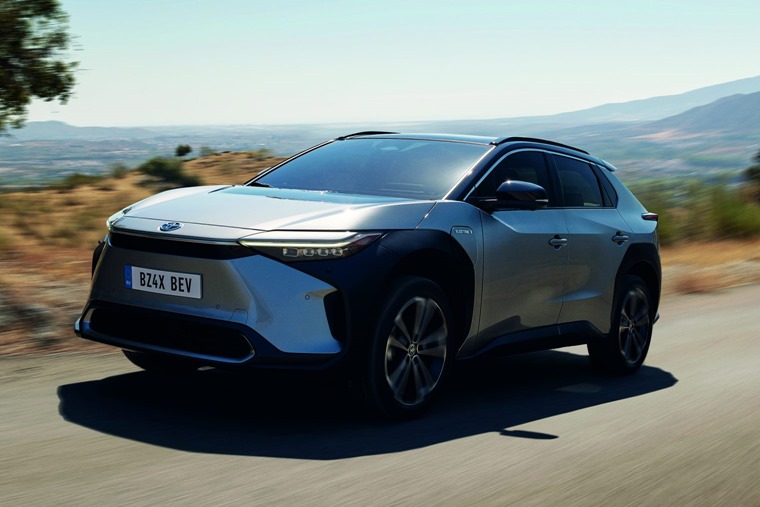 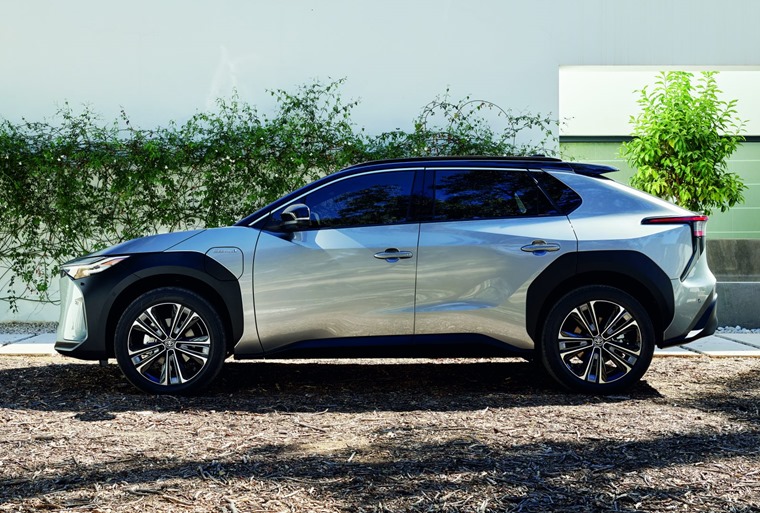 The bZ4x offers a fresh break from Toyota’s current line-up in several ways, but the more you look at it the more you see influences from the current range – particularly round the back.

At the rear you’ll find an angular boot line and design that’s reminiscent of the latest RAV4. Up front, however, the new set of headlights and chunky body cladding are a fresh addition.

It’s certainly on trend style-wise thanks to its compact crossover body shape, with large alloy wheels of up to 20in set to be on offer. 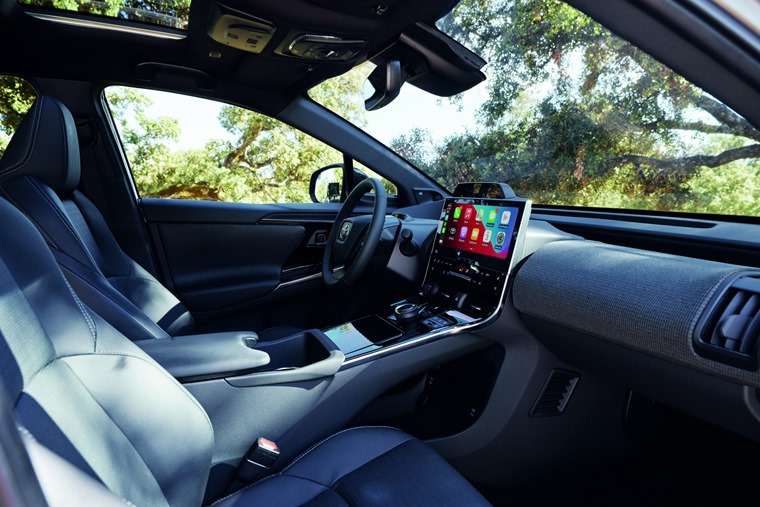 The dashboard offers a more interesting design than some Toyotas we’ve seen recently, and is dominated by a large landscape infotainment touchscreen that incorporates touch-sensitive buttons for the climate control.

The driver gets their own 7in digital display that’s standard across the range. It’s quite a way from the steering wheel though, with a flat sweeping area between it and the driver.

With 452 litres of boot space and an impressive amount of rear passenger room, the bZ4x should be a class-leading compact EV as far as space goes.

From launch, four trim levels are on offer: Pure, Motion, Vision and the Premier Edition. Pure features 18in alloys, a reverse camera, keyless entry, climate control and an 8in touchscreen infotainment system as standard. It’s only available in two-wheel drive form.

Premier Edition is the range-topping option and adds a better sound system as well as a panoramic sunroof. It’ll only be available in four-wheel drive form. 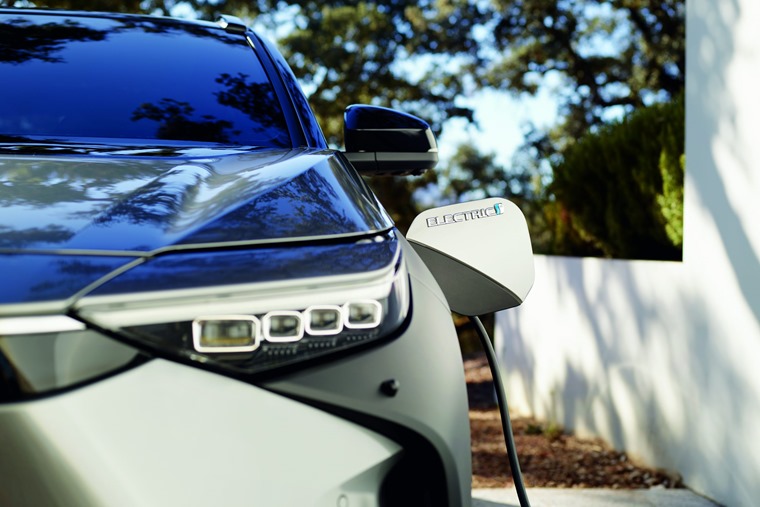 From launch, you’ll be able to pick either a two- or four-wheel drive bZ4x, with the drivetrains producing 201hp and 215hp respectively. The more potent of the pair can get from 0-62mph in less than 8 seconds.

Thanks to a 77kWh battery pack, the bZ4x gets a range of around 280 miles, although we’ll have to wait a little while longer to find the official specs for each respective model. 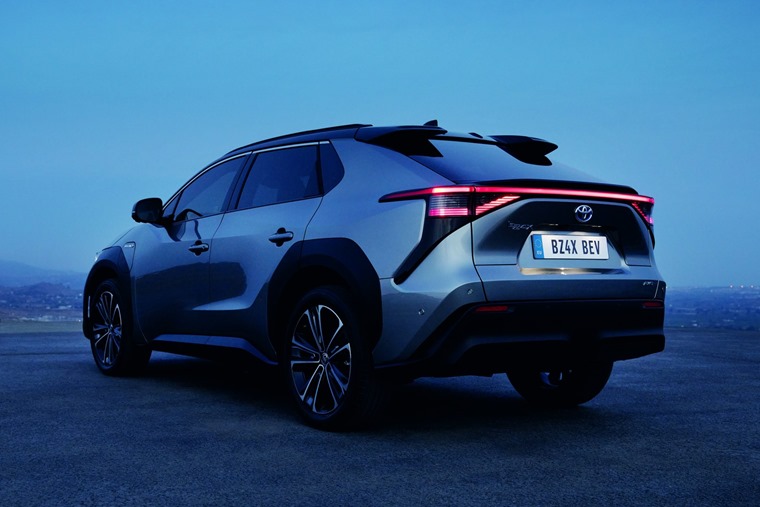 List prices range from £41,950 for the Pure in two-wheel drive form, to £51,550 for the four-wheel drive Premier Edition model. Leasing plans are available right now.

Click on the button below to compare hundreds of deals from the Uk’s leading Toyota dealers and leasing brokers.