Due in showrooms this summer, Vauxhall’s new Insignia will be priced from a very competitive £23,120 on-the-road. But there will also be a new top-of-the-range GSi 2.0-litre (227bhp) that will come in at a rather more expensive £38,850. 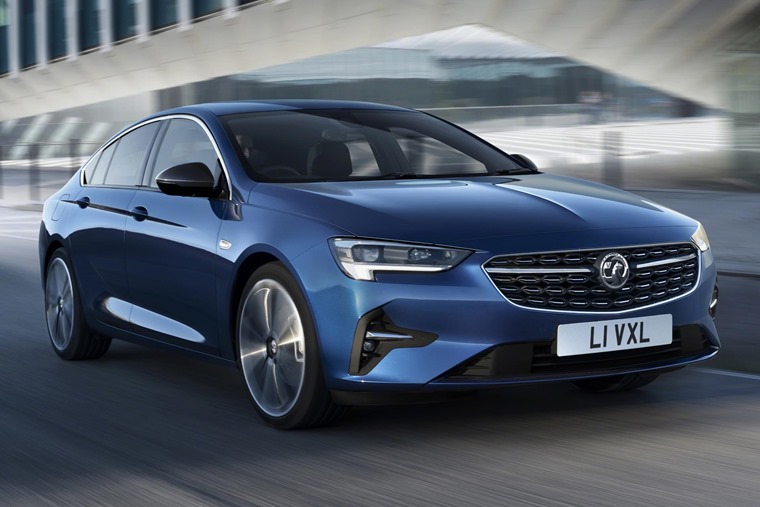 The new design of the Insignia reimagines the front and rear styling, reshaping the exterior appearance of the car to accommodate class-leading new technology and equipment.

The front of the car has a new look to house IntelliLux LED headlights for added efficiency, also improving visibility for night driving. The rear of the Insignia is revised to include new features extending to a rear-view camera and a rear cross traffic alert system.

Further changes to the exterior are extremely subtle, with the chrome-edged grille wider as well as featuring more prominent slats to make the Vauxhall logo appear larger. Overall, the new Insignia looks sharper and more coupe-like in its styling than ever before.

Depending on trim level, the Insignia comes with a choice of 7in or 8in touchscreen systems. Apple CarPlay and Android Auto are standard throughout the range.

The top-of-the-line version features an 8in touchscreen and a number of Connected Navigation services. Journeys can be made easier with real-time traffic information, online map updates and predictive navigation for route planning.

Above these are two 2.0-litre petrol engines with 200PS and 230PS, as well as a 2.0-litre four-cylinder diesel, which will be introduced later this year. All Insignia diesel units are fully RDE2 compliant, meaning no 4% BiK surcharge.

The Insignia also features a new rear-view camera and optional rear cross traffic alert, which uses radar sensors to detect objects 90 degrees to the left or right behind the car, up to a distance of 20m away.

Lease deals should be available soon.