The all-new 2021 Vauxhall Mokka will cost from £20,735, with deliveries set to commence in April next year.

Set to take on the latest Nissan Juke, there’s also an all-electric variant set to debut. You can read all about that here, or stay on this page for all you need to know about the new crossover. 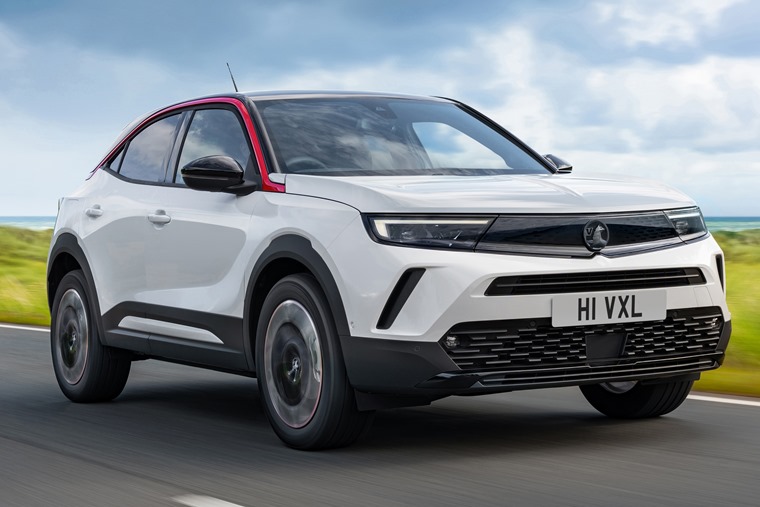 The new Mokka is a completely new car for Vauxhall, something that’s immediately obvious by its angular new looks. It’s a world apart from the outgoing model, with the overhauled design featuring a very chiselled look.

The front of the car is made up of just one single panel that incorporates the headlights, badge and grille. Vauxhall is calling it the ‘Vizor’.

The new car’s wheelbase is actually longer than the outgoing car, but it’s actually 12.5cm shorter overall – another thing that helps to give it its radical new look.  According to Vauxhall this makes the Mokka super-easy to manoeuvre and park too.

Changes are just as dramatic on the inside, with a dashboard that’s now angled towards the driver and – depending on specification – features two large touchscreen that make up the infotainment and driver display.

Known as ‘Vauxhall Pure Play’, the two displays measure up to 10in and 12in respectively and give the car a very upmarket feel that hasn’t really been seen in this sector before. Six-way seats are available, which are individually adjustable, while the design of the centre console has been de-cluttered with all controls getting an upmarket, elegant look.

The new Mokka will come well-equipped no matter which trim you choose, with entry-level SE models featuring phone connectivity via Android Auto and Apple CarPlay, LED headlights and 16in alloy wheels. Automatic emergency brakes are also standard on every Mokka. 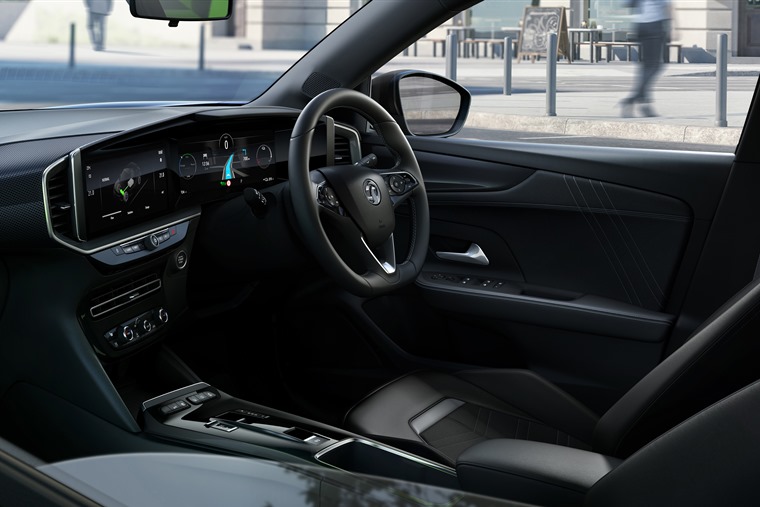 Mid-range SRi models will get 18in alloy wheels, contrasting paintwork on the roof, cruise control and heated seats. The SRi Nav Premium introduces those large screens and satnav too.

Further up the range you’ll find the Elite Nav, which increases the alloy wheel size to 17in, adds rear parking sensors and a 180-degree camera along with Vauxhall’s own Connect app. The range-topping Ultimate Nav features keyless entry, wireless charging, 18in alloy wheels and Vauxhall’s Matrix LED headlights.

For those who don’t fancy the electric model, there’s two petrols and one diesel engine on offer too. The petrol range kicks off with a 1.2-litre turbo three cylinder producing 100hp. It’s capable of around 50mpg and comes with a six-speed manual gearbox. 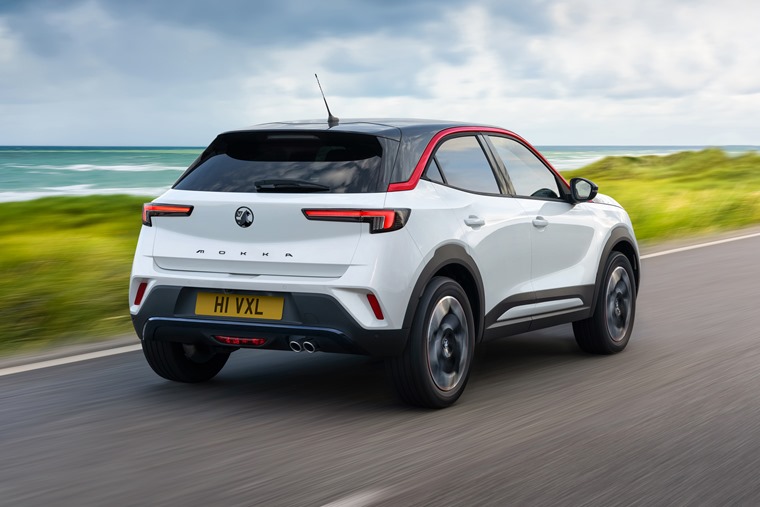 A more potent version of the same engine is also available, which ups power to 136hp. This cuts the 0-62mph time by almost two seconds to 9.2 and gives you the option of adding an eight-speed automatic gearbox.

The 1.5-litre diesel engine is the most economical, capable of between 62mpg and 65mpg according to official figures. It’s available exclusively with a six-speed manual gearbox.

With deliveries set to commence in April 2021, we’ll make sure you know about the best leasing offers as soon as they’re available.