Alongside the new petrol and diesel Mokka, Vauxhall has released full details and the expected delivery dates for the electric version – the Mokka-e. 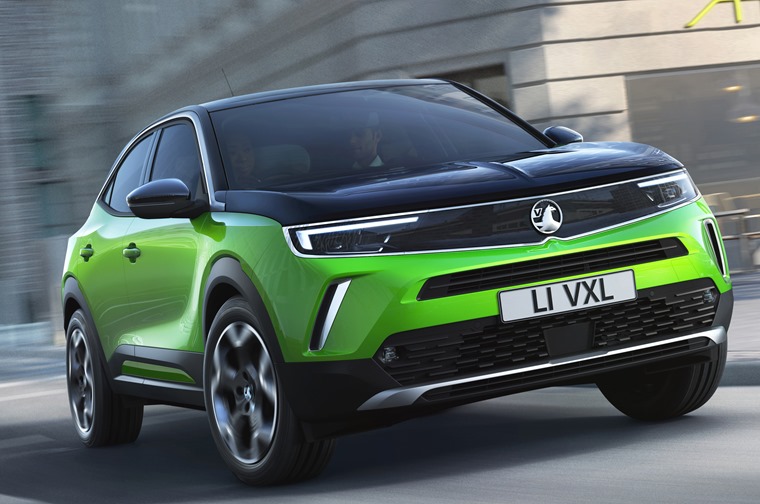 It’ll be priced from £30,840 (after the plug-in car grant is taken into account) which makes it around £10,000 more than a basic petrol-powered Mokka.

It’ll offer an alternative to the DS 3 Crossback E-Tense and Peugeot e-2008 when it arrives – two cars it shares its platform with. So, what do you need to know? 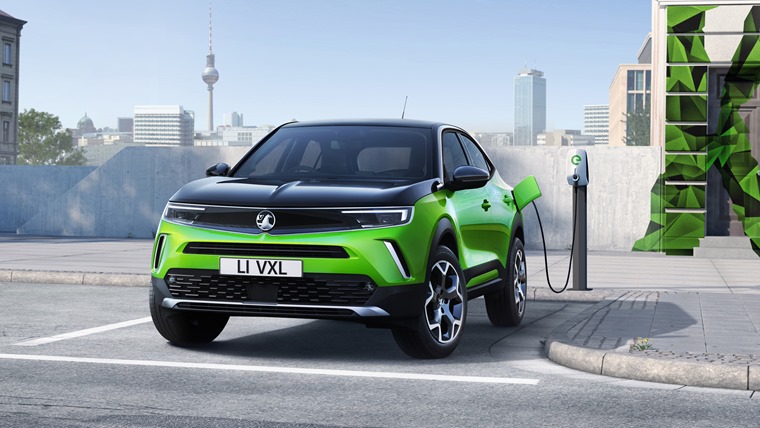 On the outside, it gets the same angular chiselled looks of the standard Mokka and features Vauxhall’s ‘Vizor’ front end. The look was inspired by Vauxhall’s GT X concept car from 2018, and it’s certainly a radical departure from the outgoing Mokka.

The redesign has enabled Vauxhall to shed some weight off too – it’s 120kg lighter than the old car. This no doubt benefits the electric drivetrain, which is made up of a 100kW electric motor and 50kWh battery.

This enables the Mokka-e to cover up to 201 miles between charges, with a top speed that’s limited to 93mph. It has also been set up for fast charging, which means you can charge from 20% to 80% capacity in 30 minutes via a 100kW public charger.

Aside from the gear selector, there’s little that sets it apart from petrol and diesel-powered models. You get to choose between three drive modes: Normal, Eco and Sport. Depending one the driver chooses will change the driving dynamics and set the car up for performance, range or a mixture of the two.

Order books for this all-new EV are now open, with entry-level SE Nav Premium models priced from £30,480 rising to £34,970 for range-topping Launch Edition models. We’ll bring you lease deals as soon as they are available.