The ID.3 might not be available yet, but Volkswagen has confirmed that production of its next EV – the ID.4 – has commenced in its Zwichau factory in Germany.

Taking the shape of an SUV, it’s the next step of the brand’s EV offensive, and we were given a sneak preview of it a few months ago. 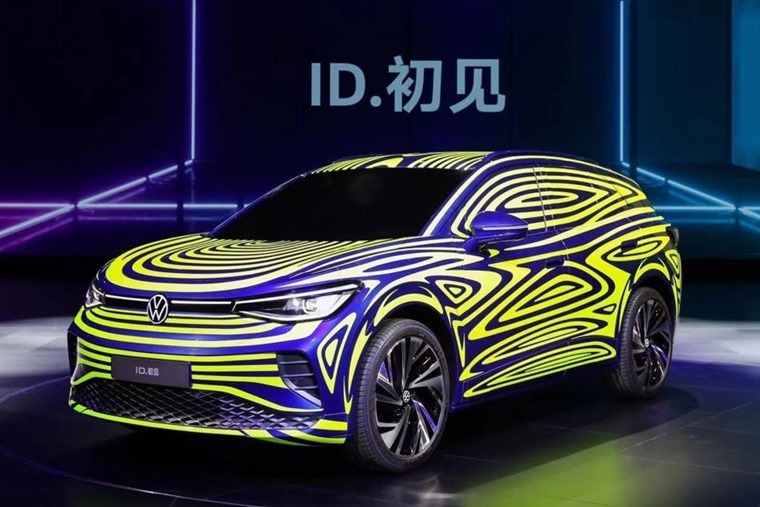 The car you see here is a pre-production prototype and give us a good idea of how the Tesla rival will look.

It gets a similar front to the ID.3, with a luminescent strip running the length of the front and incorporating the all-new VW logo. 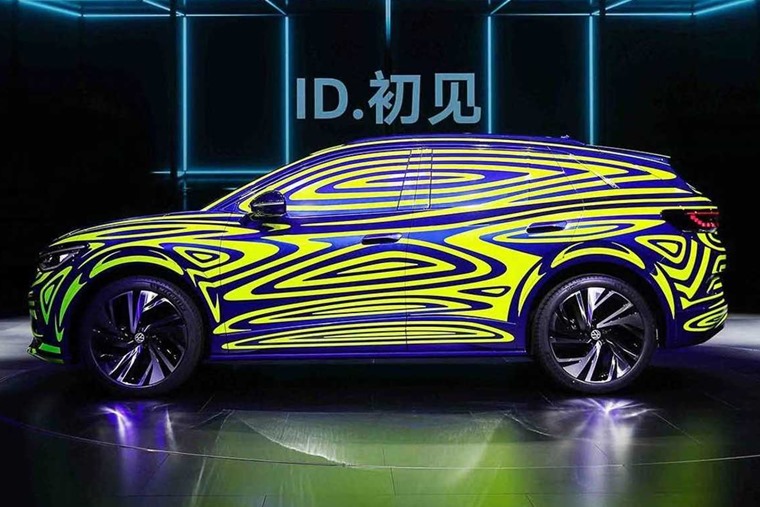 The roofline is fairly low, presumably to keep the centre of gravity low and create a swoopier design than the rest of VW’s SUV range; it certainly looks sportier than a Tiguan anyway.

No shots of the interior have been revealed, and exact details on its powertrain and battery set-up are scarce. If it’s anything along the lines of the ID Crozz concept though, it’ll sit on VW’s MEB platform and feature two electric motors that will put out around 300hp combined. 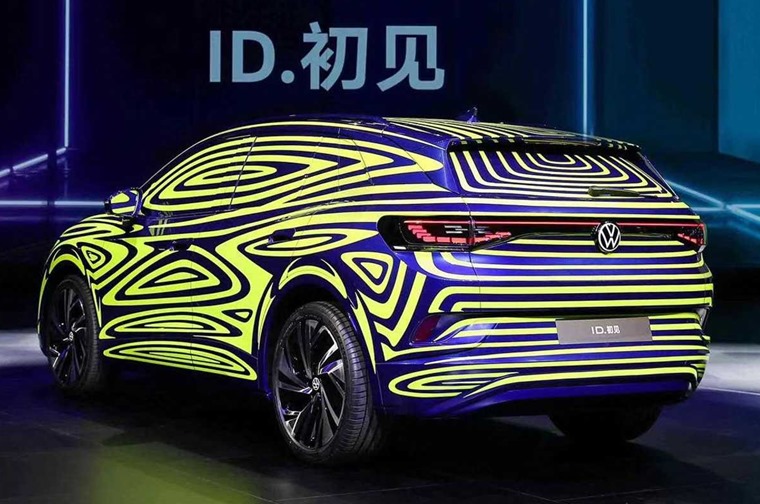 A range of more than 300 miles is on the cards too, although exact details are still to be confirmed.

Volkswagen’s Board Member for E-mobility, Thomas Ulbrich, commented: We are right on schedule with the Volkswagen brand’s transfortmation process to e-mobility. The ID.3 is now being followed by the ID.4. Given the major societal challenges of recent months, the successful start of ID.4 production is an exception achievement.”

We’ll bring you more details as they’re revealed, but the ID.4 could arrive before the end of 2021.