Say hello to the Volkswagen Taigo crossover coupe. Based on the Volkswagen Polo and taking some styling cues from the T-Cross, it’ll take on cars like the new Hyundai Bayon and Ford Puma.

With lease prices starting from around £280 per month, here’s everything we know so far. 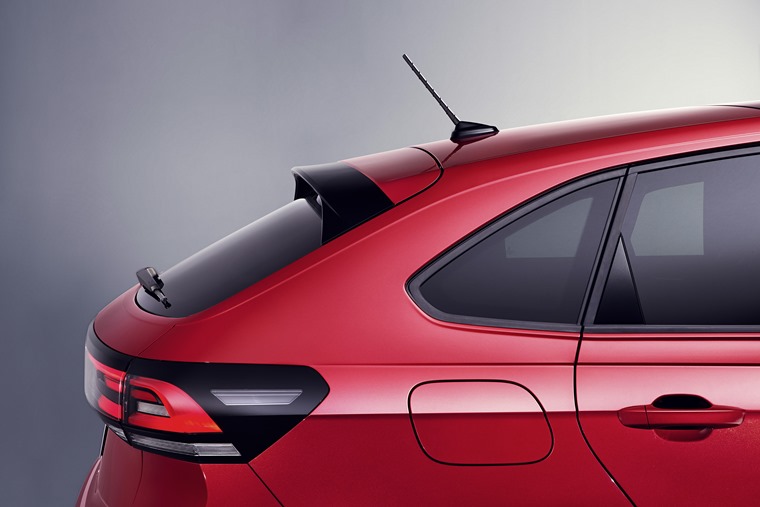 Despite using the Polo supermini as its base, the Taigo’s aim is to offer a more lifestyle-focused style to its SUV range. You can consider it a coupe version of the small T-Cross crossover, with it sharing the same look up front.

There are some differences though; the headlights and bumpers have actually been redesigned and are a little more angular than the T-Cross’. Side on, its silhouette is very different too.

There’s a sloping roofline at the back along with a longer third window. It certainly looks sportier than the small Volkswagen SUVs we’ve been used to. The car you see in these pictures is the R-Line model, which further enhances the Taigo’s look with larger alloy wheels and beefier body cladding. 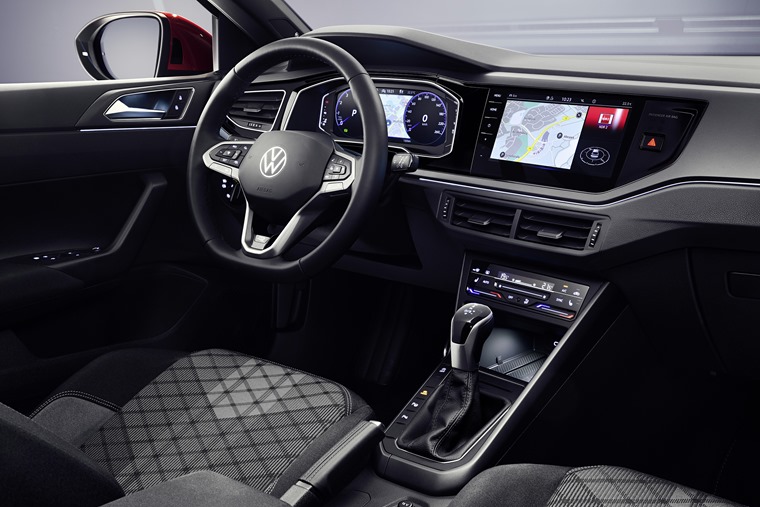 The interior will be familiar to anyone that’s been in a Polo or Golf of late. There’s an 8in touchscreen that’s tilted towards the driver, and a digital driver display in front of the steering wheel that is standard across the entire range.

However, you can upgrade this to a larger unit, while the touchscreen infotainment system can be made larger too. Whichever one you choose, Android Auto and Apple CarPlay are supported.

Below the infotainment and vents, you’ll find the heating and climate controls – these are touch sensitive. Overall, the interior looks to be a simple but extremely well thought through design, with a raft of optional extras set to be available including Volkswagen’s autonomous driving aids. 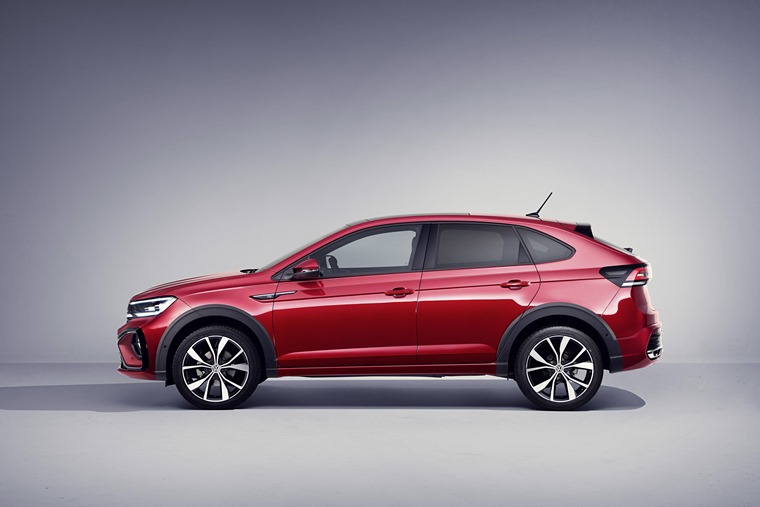 We know the Taigo will be offered with 1.0-litre and 1.5-litre petrol units, with 95hp and 110hp options likely to be the most popular. Choose the 1.5-litre version, however, and this increases to 150hp.

A five or six-speed manual gearbox will be standard, although a seven-speed automatic will be available on the more potent versions too.

We’ll bring you tech details as they’re announced, but we’ll likely see a range of 1.0-litre and 1.5-litre petrol engines making up the drivetrain line-up from launch.

It’s possible that a mild-hybrid or electric drivetrain could follow though, given the direction Volkswagen is taking with its other models. 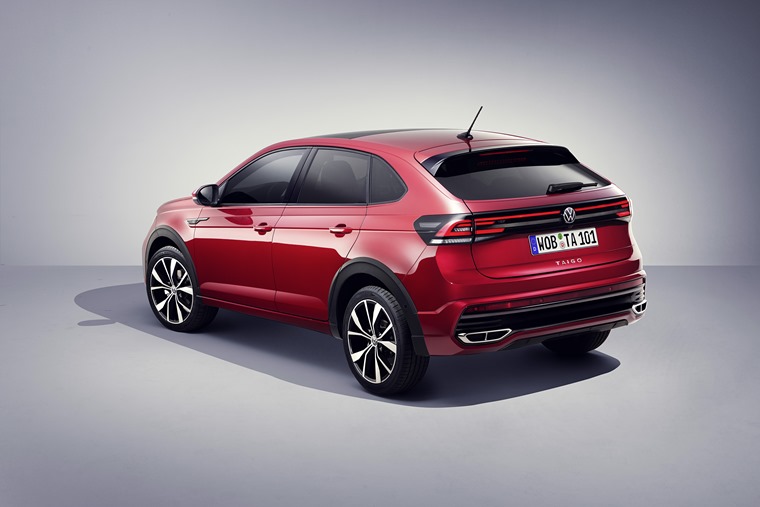 Compare Volkswagen Taigo leasing plans
Categories:
Previous Post Next Post
Not sure what car you want?
Find your dream car