Hypermiling: What is it? Will it save me money?

With prices for petrol and diesel reaching record highs, it’s fair to say that filling your car up with its favourite juice is no laughing matter.

To make the most out of every drop of fuel, some motorists go to extreme lengths. They are called hyper-milers, and it’s not a new phenomenon. Below, we explain all you need to know.

What is hypermiling and how did it originate?

You can consider hypermiling a technique designed to make a car exceed the manufacturer-stated economy figures. Essentially, it is making a car as economical and fuel-efficient as it can possibly be through adjustments to your car and driving technique.

It originated around 20 years ago in America, when increased fuel prices resulted in lots of drivers choosing more efficient cars like hybrids from Toyota and Honda – think first-generation Prius. The term itself was coined in 2004.

Drivers of these new hybrids also changed their driving style, further reducing the amount of fuel they used. “Hypermiling” was actually the Oxford Dictionary’s 2008 Word of the Year, but more than a decade on, it’s a concept that remains more relevant than ever.

Talking to The Guardian, an old-hand in the world of hypermiling is Keven Booker. He commented that originally, he did it as a way to “get the fuel I was using to get me further.

“The bonus was I was saving money. Over a month, I could save up to £50 without really increasing my journey time”.

So, if you fancy joining the hypermiling bandwagon to save some money at the pumps, how exactly can you do it? We’ve put together a few simple things you can do to your car – and your driving style – to keep fuel bills in check. 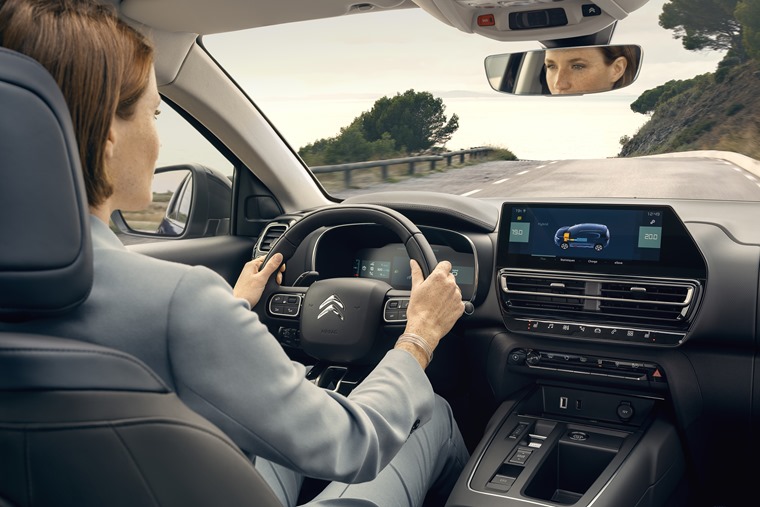 Here’s three top tips you can do yourself as a driver to help improve fuel economy and become a hypermiler yourself.

Keep your speed in check

This might seem like a really obvious one, but to make the most of your fuel, you want to avoid going quickly. By driving as slowly (and safely) as possible will set you off to a good start in your quest to save the pennies.

Again, bit of an obvious one: harsh acceleration will adversely affect fuel economy, as will harsh braking. If anything proves it, it’s the fact that an electric vehicle’s regenerative braking recoups as much as 70% of energy – in a petrol or diesel car, this is simply wasted.

In short, slowing down and speeding up again more than you need to is a sure-fire way of decreasing mpg.

If you have a manual, you should always change into a higher gear as soon as you can; if you’re in an auto, then try and feather the accelerator to keep your changes as smooth and as quick as possible.

Be aware of the road ahead

This is arguably the most important thing you can do in hypermiling. By reading the road ahead, you ensure that you won’t need to accelerate or brake too sharply.

Anticipating things like traffic lights and roundabouts will significantly help. For example, if you see a green light ahead, don’t attempt to make it through; it’s likely it will be red by the time you get to the junction anyway.

Anticipating speeds of upcoming vehicles on the motorway when you’re overtaking is also a great idea. 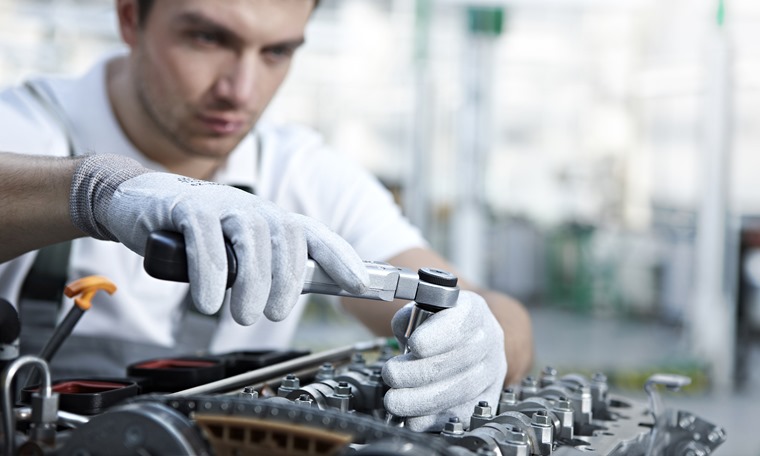 Hypermiling isn’t all about driving technique though. It’s important your car is as ready to push those efficiency boundaries up as you are.

Aside from the legality of maintaining your tyres correctly, old rubber can negatively affect your fuel consumption, as will having it at a low, incorrect pressure. Remember that the tyres are the only bit of the car that touches the ground. If these aren’t operating as they should, neither will your vehicle.

Pumping up your tyres by a few psi also helps reduce rolling resistance – just remember to keep without the recommended pressure range that you’ll be able to find in your car’s manual or on the side of the tyre wall.

Servicing your car in step with the recommended intervals is one of the best things you can do to give you a good chance of improving economy.

Old engine oil, a clogged fuel filter or injector and worn suspension components can all cause you to use more fuel than is completely necessary out on the road.

The easiest (and cheapest) way to get a few extra miles from a tank is to reduce the weight of your car by removing things that often accumulate without you even noticing.

If you’re someone whose boot is always brimming on every journey, you’ll harm your long-term fuel consumption.

What else can I do?

With the move towards electrified drivetrains, cars are becoming more efficient. If you’re interested in getting as many miles to the gallon as you can, it might be time to consider a new vehicle. How about a plug-in hybrid? Here are the latest models, ranked by range.

If you really want to notice a difference, then opting for a fully electric vehicle might be for you – while electricity prices are also on the up, you’ll still be better off if you’re plugging in rather than brimming the tank; particularly if you just charge at home.