What does self-charging hybrid mean? Why is the term getting people ANGRY?

The world of cars is swamped in techno-babble words, phrases and acronyms, yet the one that’s getting many driven to distraction at the moment is ‘”self-charging hybrid’. Sounds innocuous enough and surely it cannot be anything bad when it’s referring to hybrid cars as they are helping to reduce emissions and improve air quality.

Thing is, the term can be construed as misleading. The reason for this is a self-charging hybrid sounds like a vehicle that needs no external energy source and simply carries on going by continually recycling its energy. 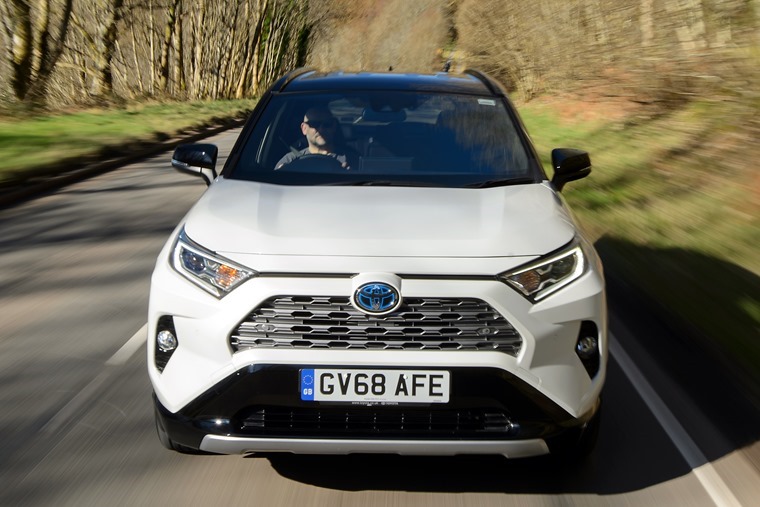 That is the Holy Grail of all car companies and it’s known as perpetual motion. There have been some who claim to have discovered this over centuries of science, but the reality is it doesn’t exist at the moment and certainly not in any car being driven on the road today. Perhaps it may be revealed in the future, but for now we have to accept all vehicles need an input of energy from an external source to produce forward motion. This is the basic physics of converting one energy source into another and is an exchange that comes with certain losses so you never get out quite as much as you put in.

Perhaps this is why Toyota, which has been leading the way with the self-charging tag, is keen to put this phrase to the fore of its advertising and marketing. After all, it sounds a damn sight more appealing than ‘Hybrid Synergy Drive’. There’s no question that Toyota isn’t claiming it has invented perpetual motion or is trying to pull the wool over anyone’s eyes. It has just come up with a term that sounds good and promotes its hybrid cars in a good light. So, no different to any other car company in its advertising.

The only thing is, the term “self-charging hybrid” is open to being misunderstood by those who maybe aren’t as keen on cars as you and I. Those geeks among us, and we include ourselves in that assessment, know that a hybrid of any type marries an electric motor with another power source, be it petrol or diesel. The word hybrid is the clue as it denotes bringing together two elements to work together.

There’s nothing wrong with hybrid cars and one could easily argue Toyota has done more than any other car maker in the world to push their use. In doing so, it has also paved the way for greater awareness of electric power in cars and, arguably, made it easier for the likes of Tesla to lead drivers towards wholly battery-powered cars.

Back to self-charging hybrids, though. What are they? Well, a self-charging hybrid is any vehicle with an electric motor and another engine that uses regenerative braking to recoup some energy as it slows down. The electric motor used to provide power to the wheels doubles as a generator and returns some electricity to the battery pack. Toyota has been using this technology for many years and it’s also been offered on many other cars we wouldn’t regard as hybrids such as BMWs with their EfficientDynamics technology.

It makes sense to harvest this energy that would otherwise be lost as heat and noise during the braking phase. Many car companies now use this to great effect to the point where using the brake pedal is all but unnecessary during most of your journey. Recent drives in the likes of the Nissan Leaf and Tesla Model 3 have shown us how easy it is to adapt to this driving method of simply modulating the throttle pedal.

It is possible for cars with solar surfaces to extend the range of their batteries considerably, particularly in sunny climates. There could even be a case where these cars obtain enough solar energy that you don’t need to bother plugging them into a charger. Yet even then, they are not self-charging. They would be self-sufficient as they would not require charging points but they still need another source of energy to create the electricity to power them. 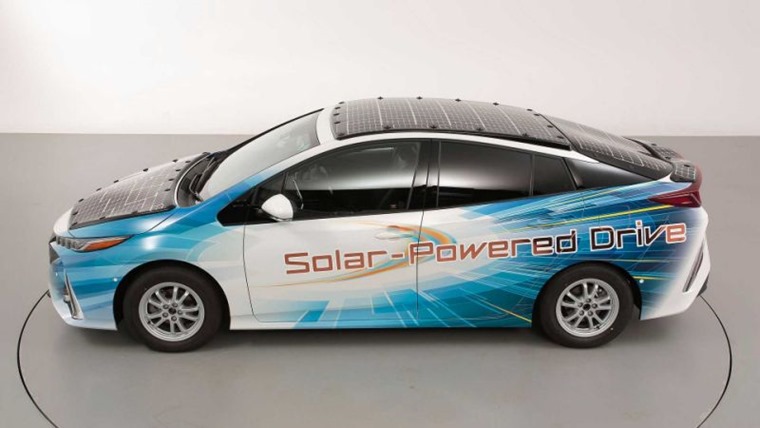 Is this all getting too pedantic? Perhaps, especially when we should be celebrating the incredible technology being developed by car companies to reduce emissions and offer cars that keep us moving without the same environmental toll as before.

However, it is also important to use the correct terminology and for it to be understood by the general public as well as those within a specific sphere of technology. This is where the term "self-charging hybrid” has a problem. It just doesn’t accurately describe what is happening within the car’s powertrain. Taken to an extreme logical conclusion, you could argue someone buying a self-charging hybrid car might feel rather miffed when they find out they have to fill it with petrol periodically.

There’s no suggestion whatsoever that Toyota or any other car maker using this term is being anything other than completely honest with its customers. They all provide ample explanation of the technology to potential buyers of how it works.

What we’d argue for is a move to a term that better describes the process of regenerative braking that can be applied to both hybrids and full EVs using this system. Just as we’ve all become accustomed to terms such as ABS and ESP, a standardised name or acronym for regenerative braking systems such as ‘RBS’ would clear up this confusion. And after all, what’s one more techy term in a motoring world already drenched in them?