Will rising CO2 vehicle emissions result in less choice for your next car?

The choice of cars available to lease or buy in the UK could be about to take a nosedive. This is because of emissions and the current trend for drivers to choose SUVs over other types of cars.

The average carbon dioxide emissions of new cars supplied in 2019 rose for the third year in a row in the UK. That average figure went up to 127.9g/km, which is a 2.7% increase on 2018’s number and is clearly going in the opposite direction to the way regulations and government targets are headed. 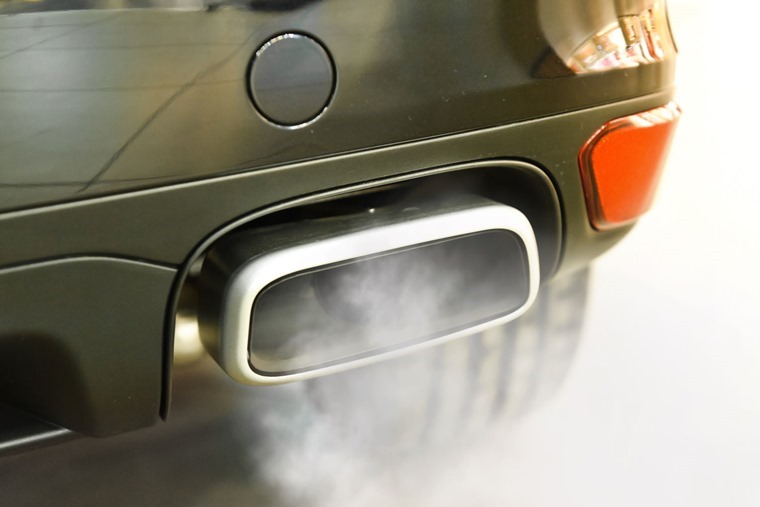 The inevitable fallout from this growing disparity is someone is going to lose out and, you guessed it, it won’t be the government. We could blame Brexit for this, which would be partly true, but there are other complex factors at work here.

So let’s deal with the Brexit issue first. Under the present European Union regulations which the UK is presently bound by, all car makers have to get their average CO2 vehicle emissions for new cars down to 95g/km by the end of 2020.

Fail to do this and they face substantial fines based on every car sold multiplied by how far above that 95g/km figure they are. Industry experts at JATO Dynamics predict it could be as much as £29bn in fines.

However, the UK government has said it will be outside of the EU by the start of 2021 but will match or exceed the EU targets for vehicle emissions. The problem for car makers with the UK is we are in love with SUVs, so they will have to sell a lot of low or zero emissions vehicles to offset their average CO2 figures.

This means electric vehicles will see a big push in the UK throughout 2020 as car makers attempt to ward off the fines for not meeting targets. However, for this arithmetic to work, the Society of Motor Manufacturers and Traders says sales of EVs would have to shoot from 1.6% at present to 27% of new cars supplied in 2020. 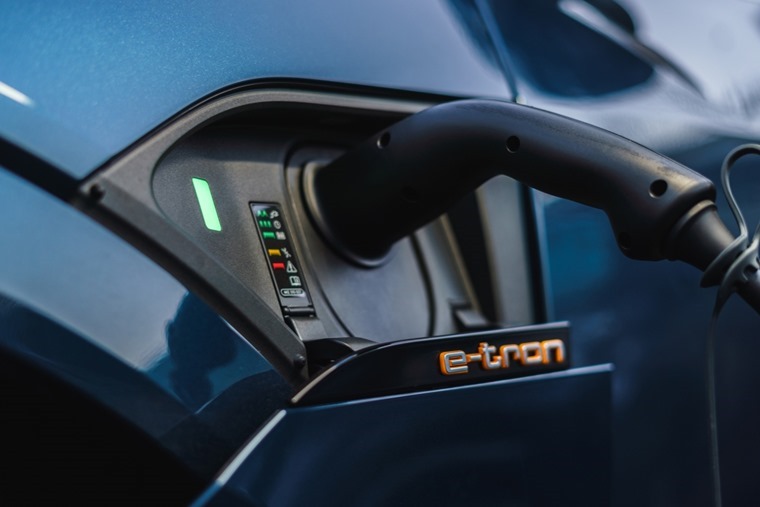 There may be a growing number of drivers switching to EVs, but that is one hell of shift in sales volume and, without wishing to disappoint the green lobby, is extremely unlikely. It will disappoint car makers as they will have to shell out the fines.

As the UK steps outside of the EU, car makers will not be able to offset UK driver’s penchant for SUVs against other countries in the bloc where the sales split is much more in favour of EVs or small low-emissions cars. The UK market will become a separate entity and have to be judged in this way.

Add into this mix the possibility of a 10% trade tariff on cars imported to the UK if there is a no-deal Brexit and the cost of selling many of the most popular models in the UK will simply become uneconomic for many car makers. That will mean saying goodbye to a lot of SUVs and many other higher polluting models such as performance cars.

A more extreme version of this situation is some car makers may well decide to abandon the UK altogether. For some of the smaller volume manufacturers, where SUVs are a key part of their line-up, the UK could simply be unsustainable.

There is some relief from the gloom when you learn car companies can trade carbon between themselves. In this way, car makers with a higher average CO2 output can buy credits from lower average emitting firms to balance out the books. Known as ‘pooling’, this is what Fiat Chrysler came under fire for last year, having agreed to pay Tesla €1.8bn, so the average across all of the brands involved is below the magical 95g/km figure. 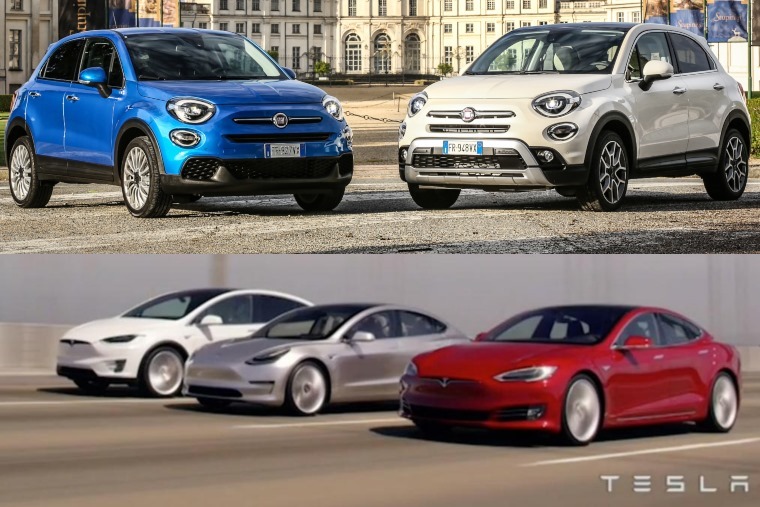 Some might argue this is gaming the system, but it’s no different to many other industries where big business is seeking to find solutions to the ever tighter emissions laws being imposed on them.

Another way to sidestep the average emissions target is for small car makers to apply for a derogation. This is a method to allow these lower volume makers to be given an adjusted average CO2 figure. It reflects the smaller impact their low production volumes have overall, but it still comes with the onus to reduce average CO2 output over a longer period to meet the targets, so it’s not a get out of jail card.

Another option open to car companies is to apply for an eco-innovation credit. This rewards firms for making efforts to cut their CO2 output in factories and during vehicle production. It allows for some credit to be applied to tailpipe emissions so a car that might just be over the target could avoid fines if the maker can prove the production process is cleaner than most.

Compounding the problem for car makers and meeting these targets is the rapid decline in diesel car sales in the UK. Partly due to the Volkswagen emissions scandal and the publicity surrounding that, plus kneejerk reactions from government, this has steered many towards petrol cars and the higher CO2 emissions they bring. Air quality concerns about diesels have also contributed to the decline in their sales.

The overall result is CO2 emissions have gone up at a time when governments at home and abroad are pushing hard to lower them. Couple that to car makers who have to operate on very slim margins trying to sell their product while also meeting emissions targets and something has to give. In this case, it is most likely to be those models that cause the most pollution will simply cease to be offered in markets where they come with punitive fines or risk pushing the manufacturer over the average CO2 target.

No one would advocate slackening emissions targets, but to achieve them we will have to accept less choice in the near future when it comes to picking our next lease car.