Automatic for the people: Should drivers ditch manual gearboxes?

Cars are becoming safer. This is a given of evolution in design, technology and materials. With the advent of systems such as ABS anti-locking brakes and ESP traction and stability programmes, we have witnessed great strides in occupant safety and a consequent reduction in injuries and death.

However, at the same time as these developments have come along, so have other labour-saving technologies to take the strain out of driving or offer our brains something else to think about. Smartphones are the major culprit of distraction in the cabin, along with infotainment systems that permit access to phone calls, texts and the internet and all that holds. 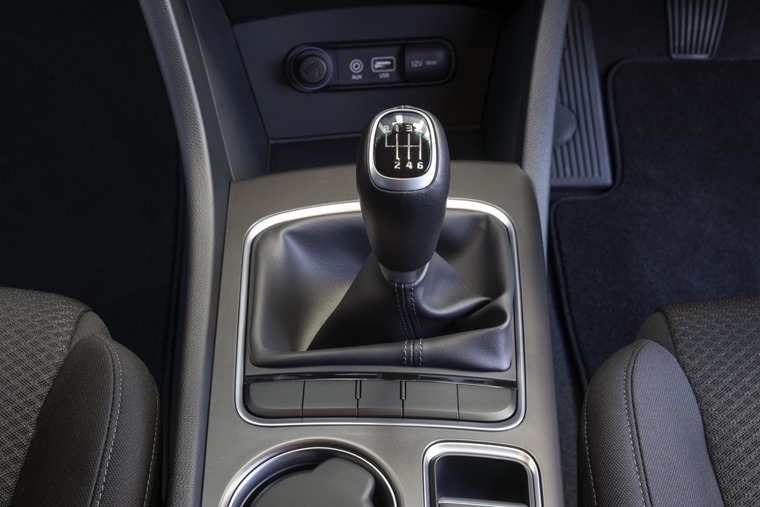 The debate about distraction in the car continues, but for now let’s focus on the other side of this argument about taking the driver’s concentration away from the road ahead. With cars moving ever onwards to become safer and more efficient, many drivers have become lazier and less attentive because they just have less to do in order to make a car function.

For instance, a commonly cited example is to do with rear parking sensors. Many cars have them as standard now and the human brain quickly becomes reliant on that increasingly insistent beep to know when the car is close enough to an immovable object.

Jump into a car without parking sensors and it’s an all too common problem that its driver assumes the driver aids are there and begins to reverse with looking over his or her shoulder. Even with parking technology, drivers should be checking over their shoulder and all around, as well as opening the window to give better listening in places where there might be pedestrians or animals. 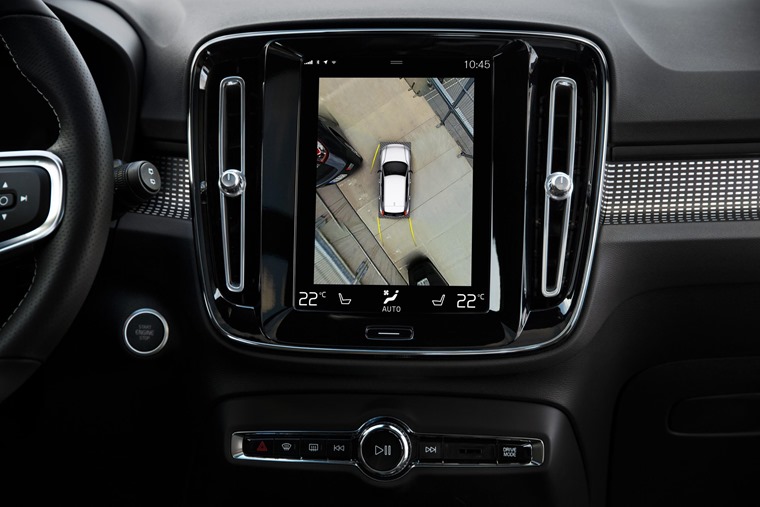 Another example is the gearbox in your car. More cars than ever are now fitted with an automatic transmission of some sort. Whether this is a traditional auto ’box or a DSG twin-clutch type, it means the driver doesn’t have to bother with depressing a clutch and manually moving a lever from one ratio to the next.

Sure, many sports cars stick with a manual for the added interaction it offers between driver and machine, but fuel efficiency means the shift to autos appears all but unstoppable. There is a growing body of evidence this is a direction of travel we should be resisting.

Why? Well, there is evidence that shows the less a driver has to do to operate a car, the more their attention wanders from this primary task. In other words, if the brain isn’t occupied with making the car drive safely and smoothly, it will find other things to concentrate on. Not good when you’re driving.

Manual gearboxes have been proven to keep drivers’ attention on the main job of driving. Using a simulator, the National Center for Biotechnology Information in the USA found that young men diagnosed with Attention Deficit Hyperactivity Disorder were far more engaged with driving and focused on the task than when using a car with an automatic gearbox. This study concluded that using a manual transmission improved driving performance in this group of young adults who were particularly prone to short attention spans.

There have been other studies that have arrived at similar conclusions and you can conduct your very own the next time you get in the car. When you begin to look for every hazard, focus on the right speed for the situation and anticipate further ahead, your brain has more to process. Couple this to changing gear and making smooth shifts, and your mental capacity means your brain begins to slow down the speed you are travelling at of its own accord to give more time to gather, interpret and act on the information being fed in.

In other words, the more your brain has to do, the more it concentrates on what is happening. This is why we should perhaps be looking to keep with manual gearboxes in cars for the foreseeable future, although the rising number of electric cars means this might be fighting against the tide as EVs tends to have a simple forward and reverse choice of gears. 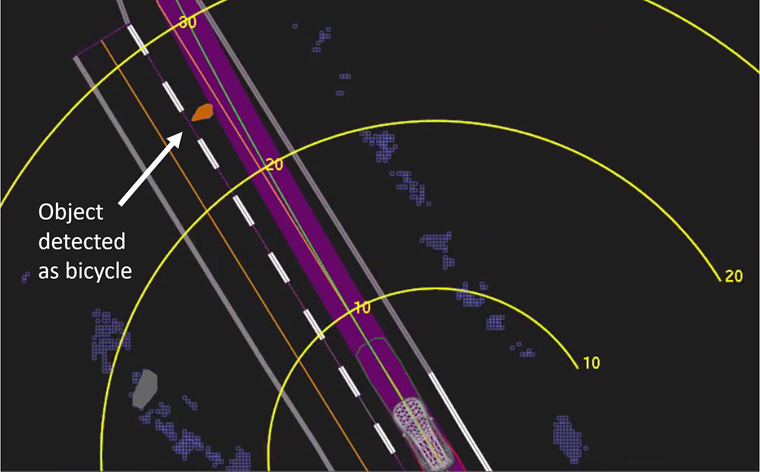 Even when humans are surrounded by rafts of safety kit and autonomous driving aids, there are plenty of cases where collisions have occurred. Many of these have ended up as high profile news stories such as the Uber self-driving car that struck and killed a pedestrian. There was a person in the driver’s seat yet the car still hit the pedestrian because the human who was supposed to be in overall charge was distracted by looking at another screen rather than the road. It was a very sad example of the human brain assuming the technology would do the right thing because it had been freed up from the complicated task of driving a car.

Certainly, autonomous technology is improving all the time and collisions will become rarer as the equipment and its ability to interpret situations improves. Yet we should not allow ourselves to become a secondary component in the driving process. Ultimately, the human in the car should be the one in charge at all times and this points to retaining functions such as a manual gearbox and other manually worked operations such as lights and wipers being important feature of a car to keep the human engaged. 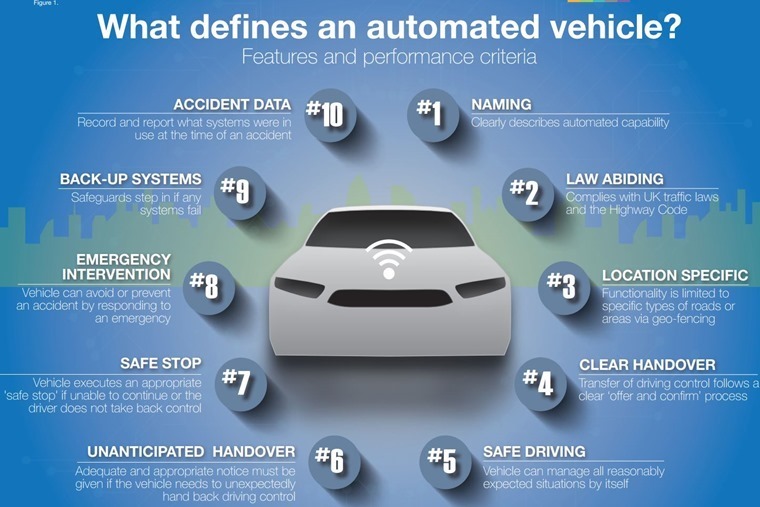 It also hints at a future where there is a clear divide in the vehicles we lease and drive. On the one hand, we may well have a car with considerable autonomous capability that takes care of the dullest parts of driving such as edging along in traffic or platooning on motorways and parking when we reach our destination.

The flipside to this is a future that may well hold a candle for a return to simpler, more analogue cars as an antidote to the full-blown autonomous vehicle. A car with autonomous technology stripped out of it but with essential safety kit still in place such as ABS and ESP could find a ready market. Just as the simple, fun sports cars are popular today for their no-frills focus on driving pleasure, we may see a fissure in the car market where driver-focused machinery is produced alongside more mainstream autonomous-heavy cars. Each very separate from the other but both safe using very different methods.