Best SUVs for less than £350 per month

It’s a fact: Brits love SUVs. The segment has been growing 20% a year, and shows no sign of letting up yet, especially when there’s some very appealing deals to be had.

We’ve already checked out the best SUVs on offer for less than £250 per month, but what if your budget can stretch a little further?

If you’re looking for a large family car for under £350 per month, you could be surprised at the kind of stylish, premium SUVs that are on offer.

Here’s some of the very best for your viewing pleasure. 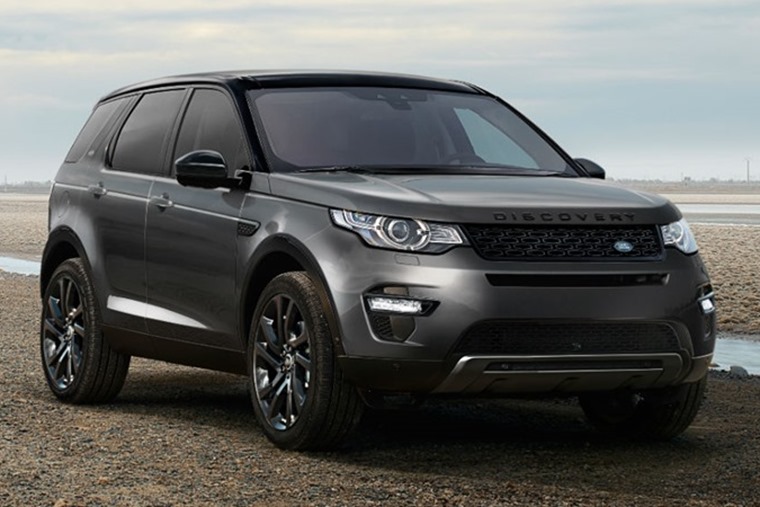 Few cars are as truly desirable as a Land Rover, and the Discovery Sport offers rugged practicality with a look that appeals to most. At under £350 it is a steal.

If you’re after a stylish, capable 4x4 without ruinous running costs, you really don’t have to look any further.

Compare all Land Rover Discovery Sport deals under £350 a month 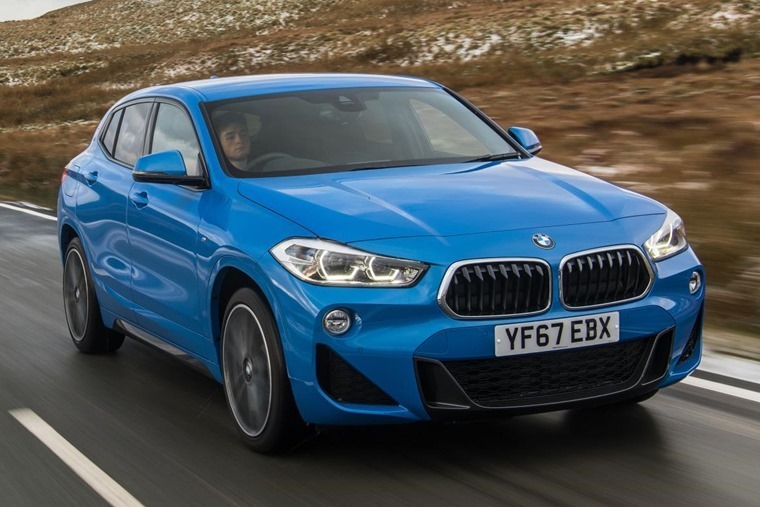 Some would argue that the BMW X2 is more crossover-sized. But nobody could argue that it’s not one of the most up-to-date, premium and fun-driving cars in the segment.

It sits between the X1 and X3 and, while it shares some BMW styling cues, it does stand out from its other SUV siblings. For a small SUV that’s great to drive and has some serious badge cache, look no further.

The Range Rover Evoque’s strong residuals mean that leasing prices, are surprisingly low. Subtly yet comprehensively overhauled to make it more practical, more capable and every bit as stylish as before, it’s a car that has quickly become one of our most enquired models for all these reasons and more.

New from the ground up, despite the similarities, the Evoque carries on with the sharp, wedge shape of the old, smooths off the front end, adds Velar-like flush-fit door handles, and removes the black plastic cladding around the wheel arches. Performance is certainly up to scratch, with an impressive 500Nm of torque able to pull the car along to 62mph in just 7.7 seconds, and 240hp to keep it going all the way to 140mph. The standard nine-speed automatic gearbox shifts smoothly, and generally keeps up with demands.

It’s truly difficult to make much of a case against the car.

Compare all Range Rover Evoque deals under £350 a month 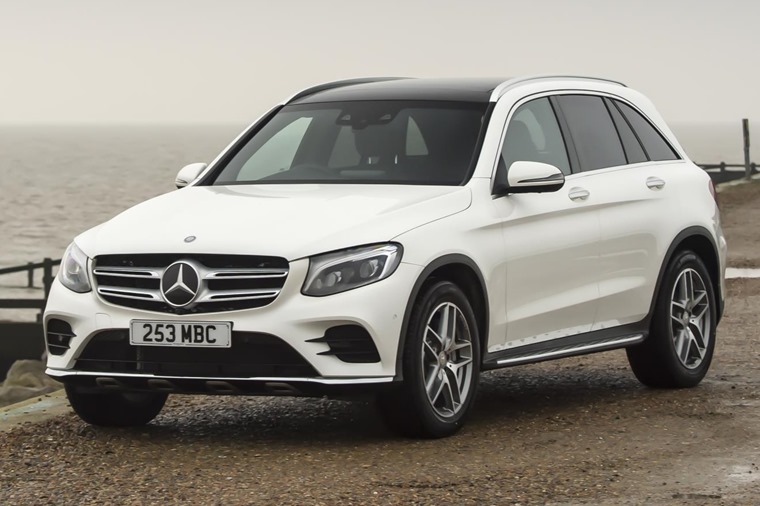 The Mercedes GLC is a classy SUV that aims to take on other German-built rivals such as the Audi Q5 and X3. Compared to the other two, however, the GLC focuses on comfort, making it a great choice for those that do lots of miles.

Courtesy of some punchy petrol and diesel engine line-up, it’s great to drive too and, while its high-riding SUV body means it’s not exactly a C-Class in the corners, it’s certainly a much more practical prospect as a family vehicle.

Compare all Mercedes-Benz GLC deals under £350 a month 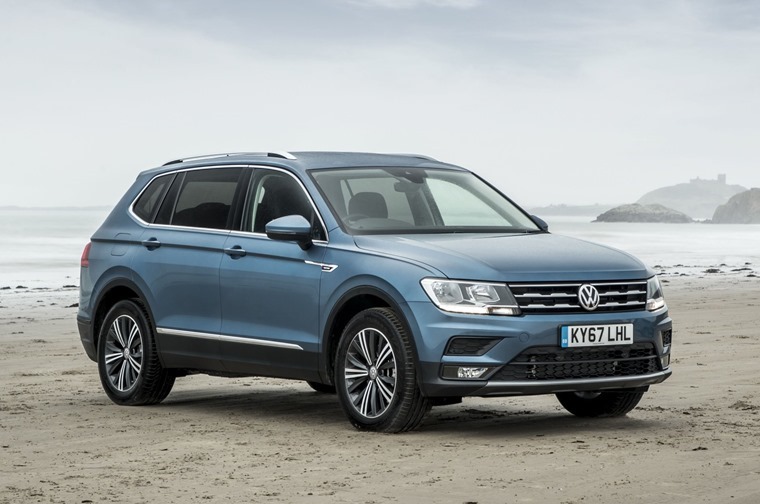 The Volkswagen Tiguan Allspace is perhaps a little behind the other cars on this list when it comes to style and luxury touches, but it has one trump card: space, and lots of it. You get seven seats and a cavernous 700-litre boot if the rear-most row is folded down.

And while it can’t quite match the likes of the GLC for luxury or the Evoque for style, at the end of the day it’s still a Volkswagen, which mean you get the brand’s hallmark of top quality materials and a host of cutting edge tech.

Compare all Volkswagen Tiguan Allspace deals under £350 a month