Isn’t it nice when cars just look fast? While I can talk about the aesthetic values of sporty cars ad nauseum, you know what’s even nicer than when cars look fast? When they go fast. 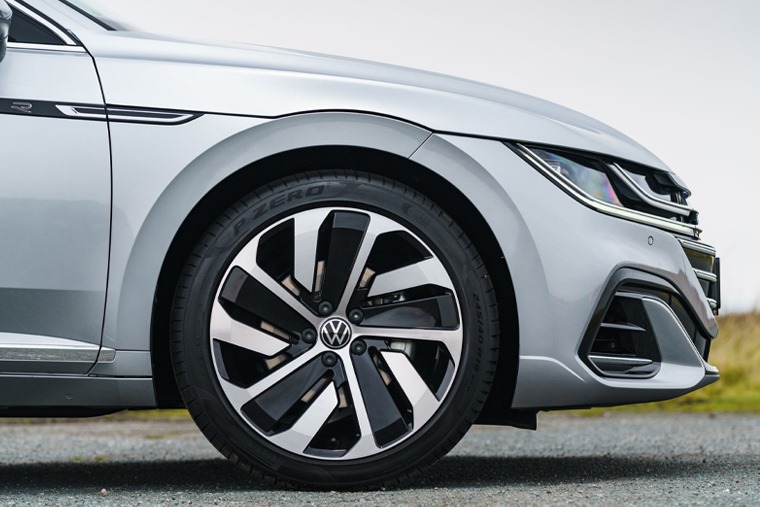 So it’s no shock to say that fastbacks are some of my favourite vehicles across the board, ticking all the boxes that makes cars great and writing about them a pleasure. And they seem to be all the rage at the moment with manufacturers and motorists too – combining style with five-door practicality.

But what are some of the best ones available to lease currently? Here’s five of our favourites: 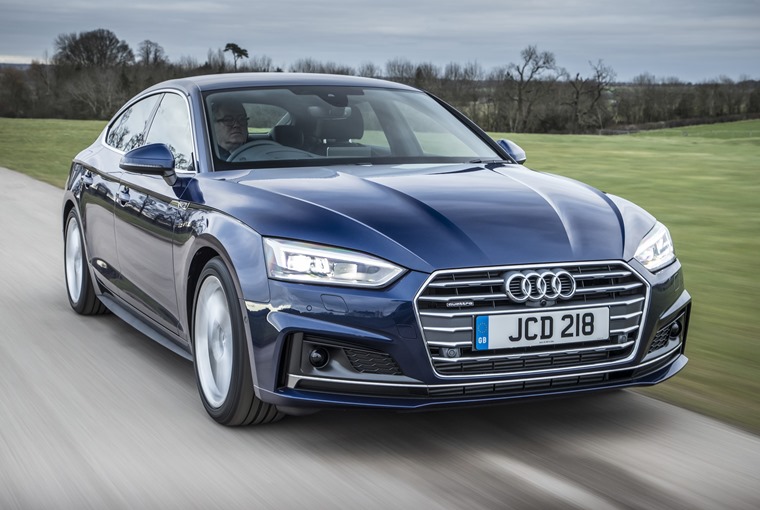 Offering all the practicality of the A4 albeit with a little more sizzle, the Audi A5 is the sporty yet still practical choice from Audi’s A range. Not only that but the eye-pleasing profile gives its some serious street-cred while the embossed lines of the bonnet gives its exterior a subtly racy look.

As one of the most enquired vehicles on the site these are just a few reasons why more and more people are choosing the sleek and sporty fastback for their next lease.

Compare all A5 Sportback deals

Blending sharp design with the practicality of the 3 Series, the BMW 4 Series Gran Coupe is a bit of a contradiction in terms, albeit one that works.

It’s low enough to be a racy car, long enough to offer a versatility for day-to-day use yet still offers the kind of driving enjoyment and quality that you should expect from a BMW.

Kia. It’s a company well known for making sensible family cars. Think Stonic. Think Sportage. Those crossovers are all very well and good, but this is the family car you really want – the Stinger.

Here is a lush-looking four-door GT fastback that’s designed to take on the Germans and beat them at their own game. Don’t believe us? This is a car that was designed by the same person that penned the Audi TT, while its sporty chassis was the work of Albert Biermann – who also happens to be responsible for BMW’s M3 and M5 to name but a few of his creations.

Peugeot has been on a role in recent years. The 3008 and 5008 SUVs have proved themselves to be mainstream hits, and its latest model – the 508 – takes those cars’ swish interiors and impressive drives and wraps it all up in an extremely fashionable fastback-like body.

While it might not be able to match its German rivals’ badges, for the most part it can match their quality feel and tech-filled cabins. It’s also a fun car to drive, too, with the 508 marking a notable return to form for a brand that once brought you nimble numbers such as the 205 and 309 GTI.

Volkswagen refers to the Arteon as an avant-garde gran turismo. Not only is it their flagship model but the muscular and arty design means this car is equal parts beauty and the beast, offering a hushed refinement when cruising which can be offset by sporty aggression at the push of the peddle.