Top five cars made in England

Made in England. Not a symbol you see that often any more in this global economy. But the automotive industry is a vital part of the UK economy, accounting for £82 billion turnover and over 100,000 employed.

This is due to more than 30 manufacturers building some 70 vehicles in the UK, supported by 2,500 component providers, accounting for 12.8% of total UK export of goods. And many of them are built in England, from Swindon to Sunderland. 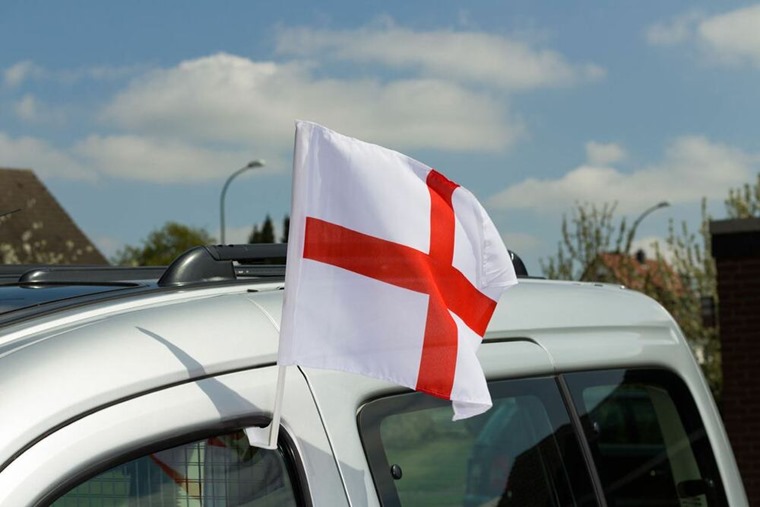 To celebrate this fact, and in honour of St George’s Day, we have picked out the top five cars currently made in England:

Made in Solihull alongside the vast majority of the Range Rover stable of vehicles, the Velar has been a runaway hit for Jaguar Land Rover and Leasing.com thanks to its impressive residuals.

Filling the gap between the Evoque and the Range Rover Sport, the Velar offers style and space in spades, all at a price you won't believe. We’ll let you in on a secret too, most people have been going for the entry-level D180, which is available for around £450 a month. 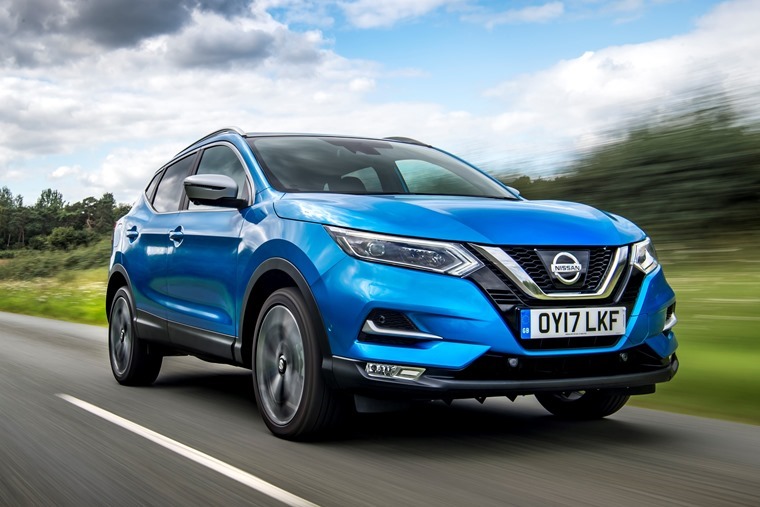 Nissan’s factory in Sunderland is the shining star of the UK automotive industry, producing over 9m cars since it opened in 1986. The most popular vehicle produced is, of course, the Nissan Qashqai.

It’s a measure of how successful a model is when it not only completely changes the automotive landscape but it also remains the segment class leader and surprisingly fresh eleven years into its life. The Qashqai has done just that.

Refreshed last year, the 2018 Nissan Qashqai is as good value and as practical as ever. An updated reminder of why it has remained at the top of the class for the last decade.

While Honda recently announced it will be closing their Swindon plant in 2022, the current model Civic is a great vehicle to go out on.

Whereas the range topping Type R reviewed above has taken most of the attention since launch, it’s the 1.0 litre iVTEC turbo engine Civic which has proved to be the most popular among car leasing consumers thanks to its brisk performance, engaging drive and beefy looks. 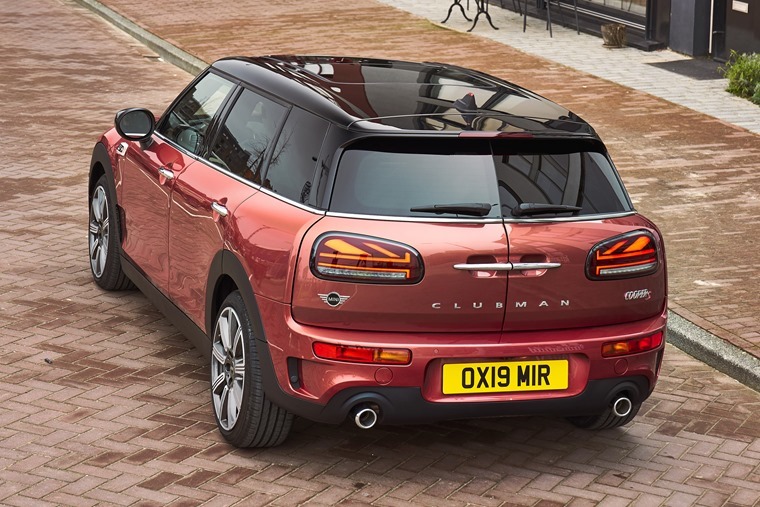 Built in Oxford, Mini has always been intrinsically linked to England due in part to the enduring legacy of The Italian Job. Though owned by BMW, the German manufacturer opted to produce the Clubman at the old Morris Motors plant in a further nod to the brands heritage back in 2001.

The refreshed Mini Clubman recently made its debut at the Shanghai Motor Show, showing off a slightly modified design and more tech as standard.

Even better, it is available to order now. 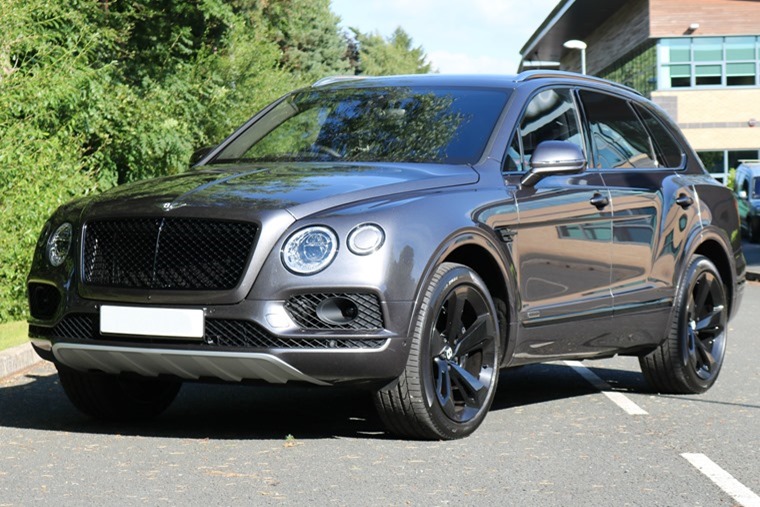 The Bentayga has been hailed as the most luxurious, most powerful, most exclusive SUV in the world, so where better for it to undergo its final assembly than in Crewe?

Thundering onto the scene last year, the Bentayga is Bentley’s first foray into the SUV market and it seems to have hit the spot. Its unparalleled luxury makes it the current cream of the SUV crop.