Volkswagen has confirmed a passenger-ferrying model of its new Caddy will be priced from £23,610.

It joins the recently launched standard vans, which are available in standard and the longer Maxi size. Order books are open now for all models, with list prices starting from £17,800. 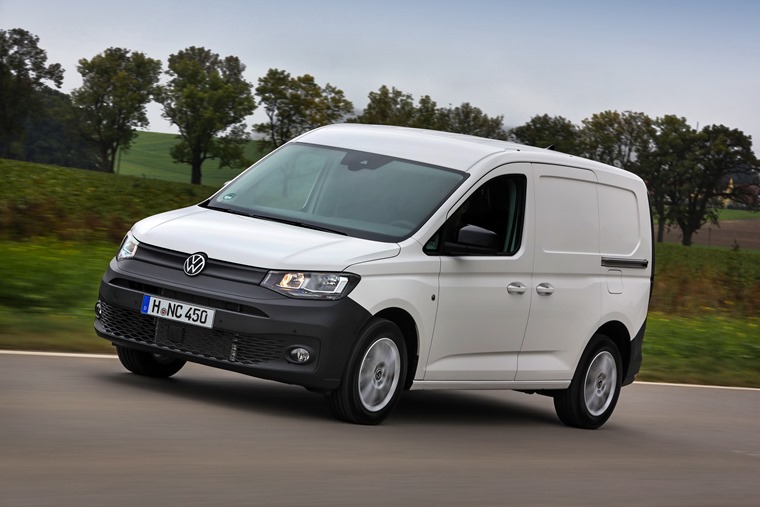 The new Caddy has been redesigned from the ground up, with an emphasis on increasing space, adding driver assistance options and improving safety.

It was originally revealed back in February and has already won a Van of the Year Award, with judges citing its unbeatable combination of tech, clean engines, fresh styling and versatility.

The standard Caddy measures 4,500mm in length – an increase of 93mm over the previous model. The length of the load space has therefore increased by 57mm to 1,613.

The distance between wheel arches have increased by 60mm too, while the rear opening is 51mm larger than before. Overall load space is 3.1 metres squared.

The Caddy Maxi ups this to 3.7 metres squared thanks to a wheelbase that is 215mm longer; that’s enough room for two pallets. 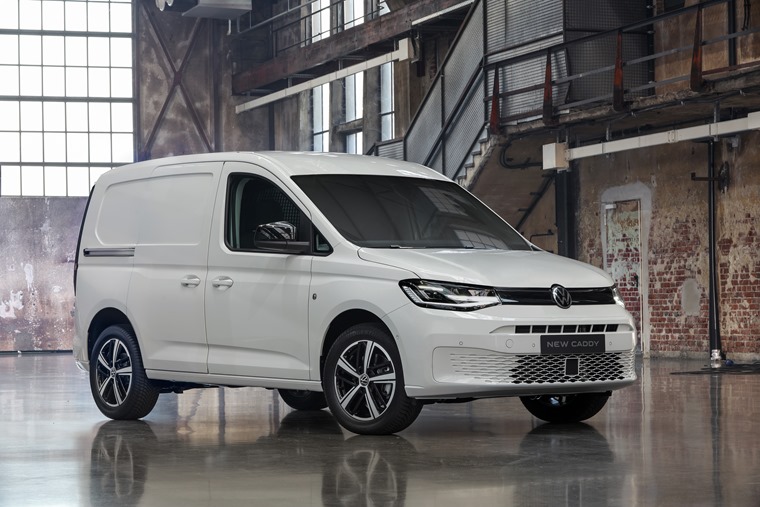 In the cabin, all models will get touchscreen infotainment systems ranging from 6.5in to 10in. The range-topping models get the larger screen and a built-in satnav systems.

The interior also gets a range of new switchgear including an electronic handbrake with hill hold, new lighting controls, electric window controls and a height-adjustable drivers seat.

New options include power latching side doors and tailgate, LED headlights and LED rear lights plus a range of new metallic paints.

Five driver assistance systems have been added, taking the total available up to 19. The new features include Travel Assist, which delivers assisted driving across the full speed range, while Trailer Assist is available for the first time too.

Existing assistance systems have also been enhanced, while all-new eSIM technology is standard fitment and allows the vehicle to automatically make calls to the emergency services. 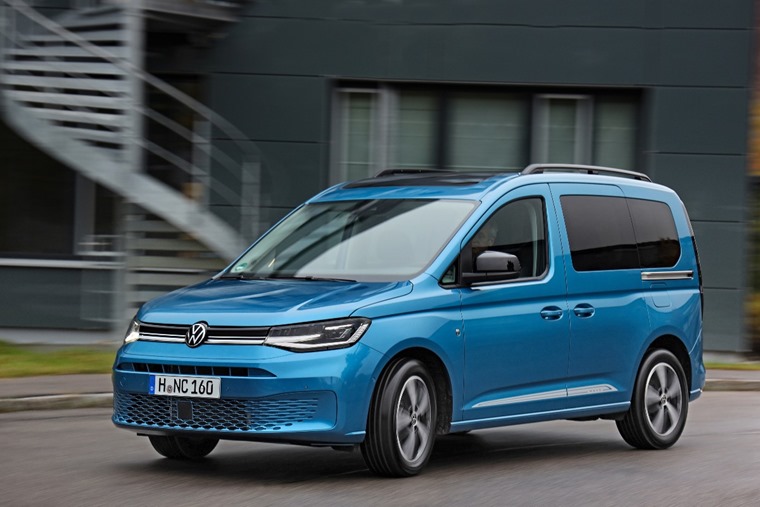 The passenger variation will be available in both lengths, two seating configurations and come in one of three trims. The passenger area features a 12v socket for charging phones, five lights, carpets and heated rear windows.

Three diesels and one petrol will be on offer from launch. A 2.0-litre TDI will offer 75, 102 and 122hp respectively, while a 1.5-litre TSI produces 114hp and is equipped with Active Cylinder Technology.

The pair of least powerful diesels feature a six-speed manual gearbox, while the more potent version and petrol variant get the option of an automatic. The diesel is also available with Volkswagen’s 4MOTION all-wheel drive system.

The new Caddy will be available to order from December, with prices ranging from £17,800 to £22,075 depending on specification. Expect the first deliveries during the first quarter of 2021.