Looking for an SUV? You’re in good company, because SUVs have taken the UK car market by storm. With their high ride height and practicality proving to be a winning formula, particularly for families who have been tempted away from the traditional hatchbacks and estate cars.

But what if you want more? More practicality? More space? An even bigger boot? To ride even higher than everyone else? That’s where the large SUV comes in. With this in mind, we’ve put together our top large SUVs.

‘Why would you want another car?’ Explains an impressed Howard Ritchie when he got his hands on the Volvo XC90.

With 160 awards already, the Volvo XC90 is an upmarket automobile that is not only practical but offers class-leading safety.

Built on the Volkswagen Group’s MLBevo platform shared among the Audi Q7 and Bentley Bentayga, it has access to a lot of the same tech.

It’s safe to say the Touareg covers all bases regarding how the vehicle will be put to task with the variety of road driving modes available, including Eco, Comfort, Normal, Sport and Individual, while off-roading modes include Snow, Off-road Auto, Sand, Gravel and Off-road expert. The perfect premium adventure SUV? 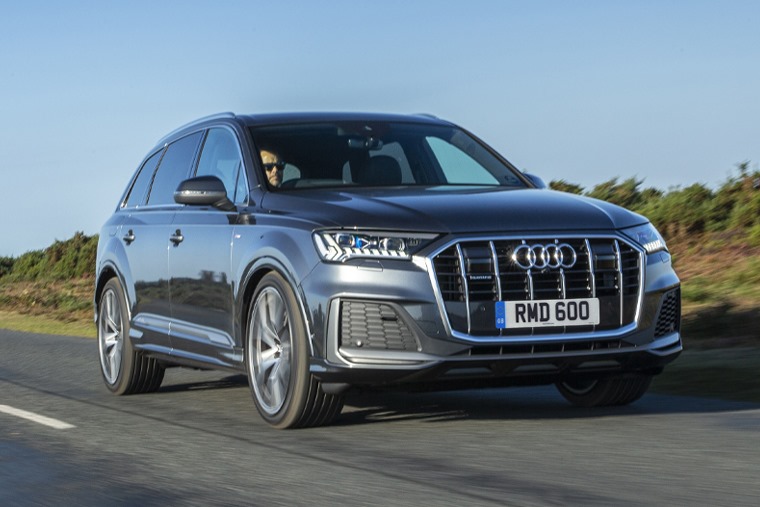 The huge, versatile, seven-seater must feature on this list. Undergoing a comprehensive facelift in 2019 that introduced a variety of styling and engine updates throughout the range.

The standard mild hybrid technology plays a major part in the efficiency of the engines and can reduce consumption by up to 0.7 litres per 100km.

Inside, it’s business as usual for Audi, featuring the latest version of Audi’s twin touchscreen MMI infotainment system, with Virtual Cockpit as standard and an optional head-up display available. 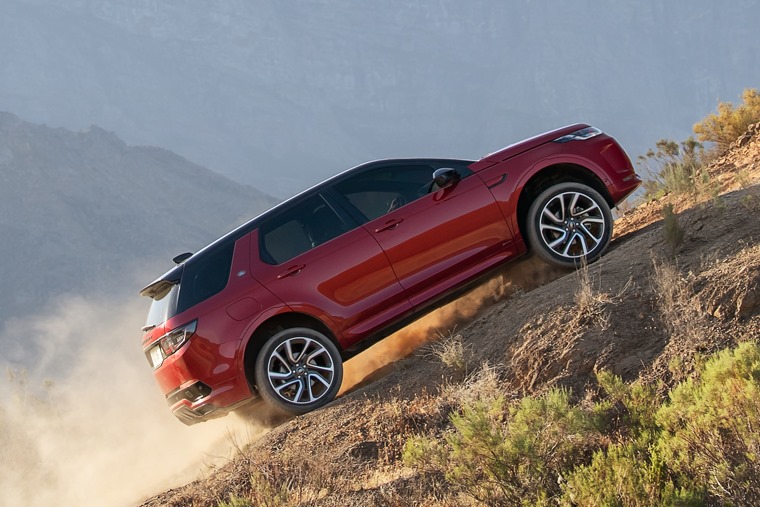 Originally launched back in 2014, the Land Rover Discovery has come a long way.

New seats across each of the three rows provide improved comfort and versatility, thanks to the second row 40:20:40 split fold and slide functionality. While the fuel tank has also been increased in size by 20% allowing those longer journeys.

With the a fantastic i-Cockpit and futuristic touches, coupled with affordable lease deals and running costs, it's the total package in the large crossover market.

It’s certainly the bigger car than the 3008, but the LED lighting signature and curvy front end look almost identical to those on its smaller sibling. Instead of analogue dials, the driver now gets a 12.3in screen that combines conventional readouts such as speed and fuel with a satnav display – similar to Audi’s Virtual Cockpit.