2019 brought with it a wave of change to the new car market, but we’re only just seeing some of that impact now. Namely at number 16 on this list. With EVs on the rise in the new car market as a whole, and a variety of plug-in hybrids due for release in the coming year, we wouldn’t be surprised if this list is completely unrecognisable this time next year. Or are we overestimating people’s desire to change?

That’s a conversation for another time. Delving into the vast enquiry data on Leasing.com, we’ve compiled the 19 most popular cars of 2019. Want to lease one? Click the title for the model to compare lease deals. 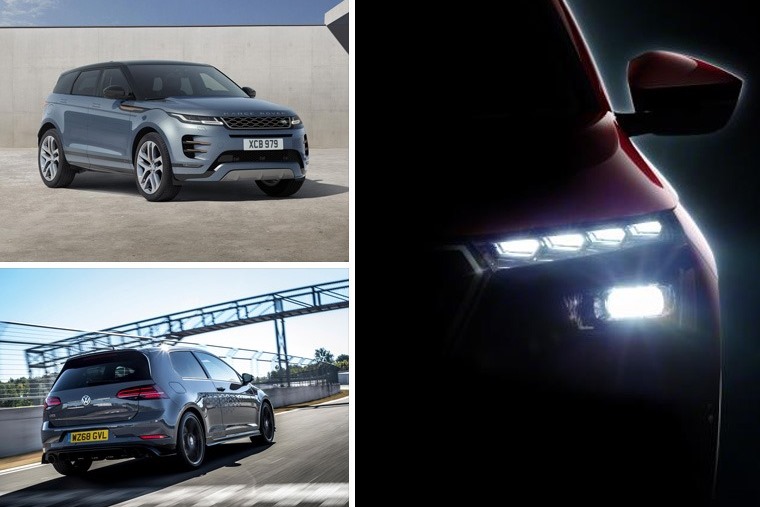 Sneaking into the top 19 is VW’s latest crossover, the T-Roc. Wider and taller than the Golf, smaller than the Tiguan, and offering more style and individuality than both, it’s proved a hit with Leasing.com users. Check out our review here.

The BMW 1 Series hovers around our most enquired vehicles for 2019 thanks to fine handling, efficient engines, and a respected badge. With a refreshed model now available, look for it to climb the ranks in 2020.

BMW doesn't like to mess with its 3 Series formula because it's pretty much guaranteed to be a success. The definitive sporting saloon, it continues to garner kudos where ever it goes. Read more in our review.

Having shocked the world when it was revealed to be the UK's third most popular car in August, equally jaw dropping is the fact the Tesla Model 3 has jumped into the Leasing.com top 19 for 2019. Not only is the Model 3 the best electric car on the market, it's one of the best cars there is. Full stop. Watch our myth-busting video review to find out why.

Updated earlier this year, the Mercedes GLC has built on the awesome outgoing model by boosting on-board tech as well as improving the range of engines to be more refined and powerful.

Outshined in recent times by the XC40, the Volvo XC60 remains the pinnacle for Volvo when it comes to leasing a luxury-SUV. Safe, serene, spacious, spirited and Swedish, we think it’s the ultimate family car.

Audi A4 has traditionally been one of the most popular saloons to lease, and despite being comprehensively overhauled this year with new looks, engine changes, and the inclusion of the new MMI touch display, it drops out of the top ten for the first time in recent memory.

Some amazing lease deals on the Volvo S90 earlier in the year helped push the saloon up the ranks to become the 12th most enquired vehicle of 2019. Featuring beautiful exterior and interior design, and featuring the latest connected and semi-autonomous technologies as standard, it was a big hit.

Crawling up two places on last year, the BMW 4 Series is a sporty coupe which offers something for everyone. Built to impress, the 4 Series has presence and handling making it uncompromising and ready for action. Watch our YouTube review here.

The CLA Class moves up one place and breaks into the top 10 this year. Having had its reveal in January at the Consumer Electronics Show, the coupe’s intimidating looks and massive level of tech has also revealed it to be the best-looking and best-driving version of the A-Class family. But not the most popular…

It’s safe to say the Seat Leon is the yo-yo of the leasing world. The eighth most enquired car of 2017, it plummeted to 16th the following year only to jump back up into the top ten in 2019. Why does it remain so popular? It’s got pedigree, power, practicality and it’s economical. All in all you get a lot of car for you money.

With the new GLA revealed recently, the outgoing model has proved to be popular throughout 2019 thanks to some amazing lease deals. With its upmarket cabin and competent engines it’s a more than just a jacked up A-Class, but it’s still not the most popular model in the family…

Falling from the heady heights of fourth most enquired lease car last year, the Tiguan has the burden of being a desired model that’s becoming slightly out of date. In spite of that, it remains a vehicle that offers drivers practicality, ease and comfort – all things that lessees gravitate towards. Check out our video review here.

The Mercedes C-Class also drops out of the top five, despite being refreshed for 2018 and offering drivers a classy interior and cheap running costs as well as easy-to-use tech. We described it as best in class, watch our YouTube review to find out why.

The Nissan Qashqai never quite goes out of fashion, does it? Retaining its position as the most popular crossover to lease, the Qashqai is as good value and as practical as ever. The most recent update is a timely reminder of just how ground breaking the car was and why it has remained at the top of the class for the last decade. It continues to fend off the competition in one of the busiest segments in the industry proving its metal in more ways than one.

It seems like only yesterday we were crowning the Mercedes E-Class as our 2017 car of the year, and having come in at fifth last year it moves up a position for lease enquiries in 2019. Elegant and effortless at any speed and on any route, the E-Class continues to offer an unparalleled level of executive luxury giving drivers possibly the most relaxing, calm and serene drive you will ever experience. Expect a refresh across the range next year. 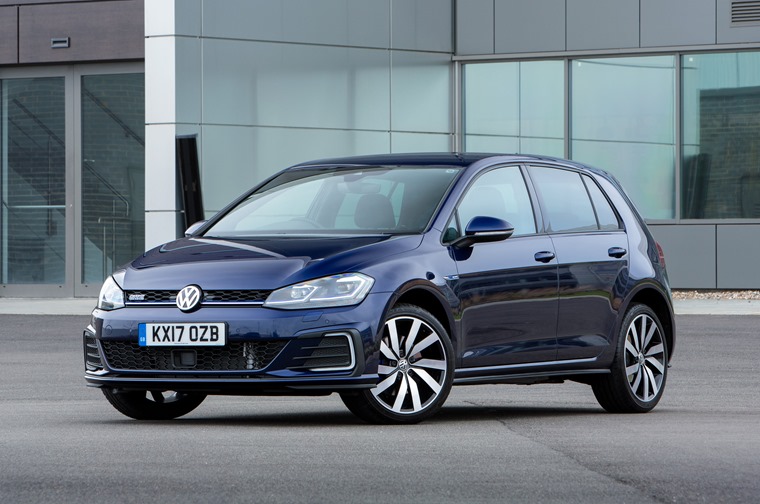 Well, what can we say? Our most consistent and popular lease for the past several years has finally been toppled and falls from first to third. Despite combining quality, practicality and a premium feel, along with reliable and efficient engines, it has fallen out of favour for more up to date vehicles. With a MK8 Golf due next year, will it retain its place as the number one lease or has it had its day?

Much like the Range Rover Velar last year, the new Range Rover Evoque has appeared from out of nowhere and made its mark on the leasing market thanks to strong residuals leading to low leasing prices. Subtly overhauled, the new Evoque is as quiet, refined and luxurious as anything else in the Range Rover range, including models costing well into six figures. Stylish, quiet, practical, refined and luxurious, it's another big win for Jaguar Land Rover.

And here is your new number one, the most popular lease car of 2019 is the new Mercedes-Benz A-Class. Evolution more than revolution, the A-Class offers drivers an impressive amount of connected and interactive technology on top of class-leading refinement and comfort. With this in mind it's easy to see why it has knocked the VW Golf from the number one spot. Can it keep that momentum going in 2020?