What’s the safest car you can lease right now?

2019 proved to be one of the most impressive years for car safety, with Euro NCAP assessing 55 cars over the course of the year and an astounding 41 of those being awarded a five-star rating.

With 2019 but a memory now, Euro NCAP has revealed which models performed best and really set the bar over the course of the year. Here are the best in class…

BMW doesn't like to mess with its 3 Series formula because it's pretty much guaranteed to be a success. With the popular model also proving to be one of the safest new cars on the market it can only add to that success.

Tied with the Tesla Model 3, the two cars ended up with identical overall scores. While the BMW scored better in pedestrian protection, the Tesla edged it in Safety Assist to share the plaudit. 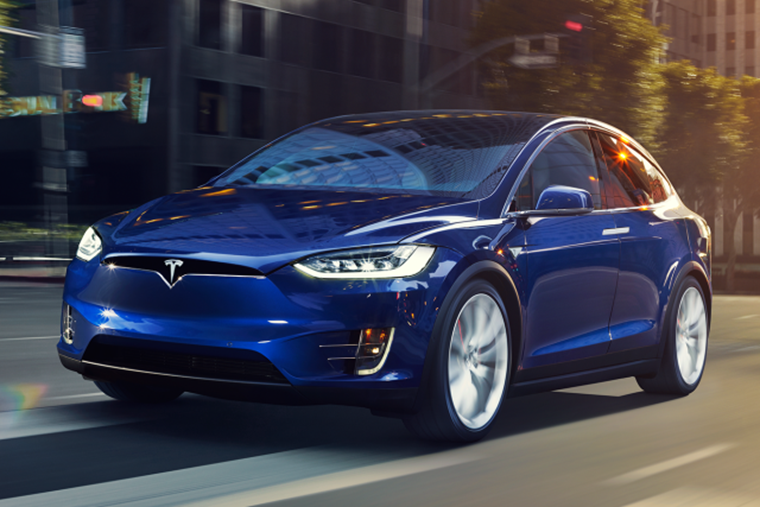 Things were a bit more clear cut in the large off-road section. Having scored 94% for Safety Assist, the same as the Model 3, the Model X also achieved an impressive 98% for adult occupant protection ensuring it was a shoe-in for best in class. 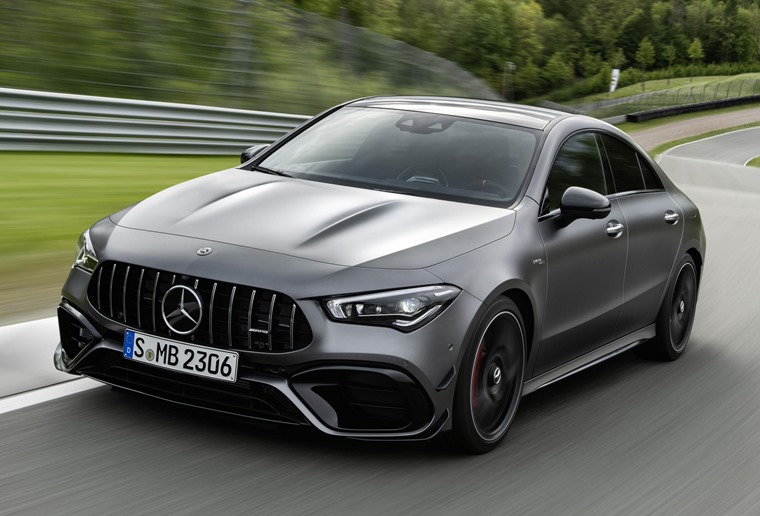 Mercedes-Benz regained its crown in the ‘small family car’ category, following on from the regular A-Class winning the award last year. The CLA is the sporty alternative to the A-Class and scored above 90% in three of the four areas of safety to deliver the best overall rating of the year.

The runner up Mazda 3 also scored five stars, with 98% for adult safety and 87% for passenger. 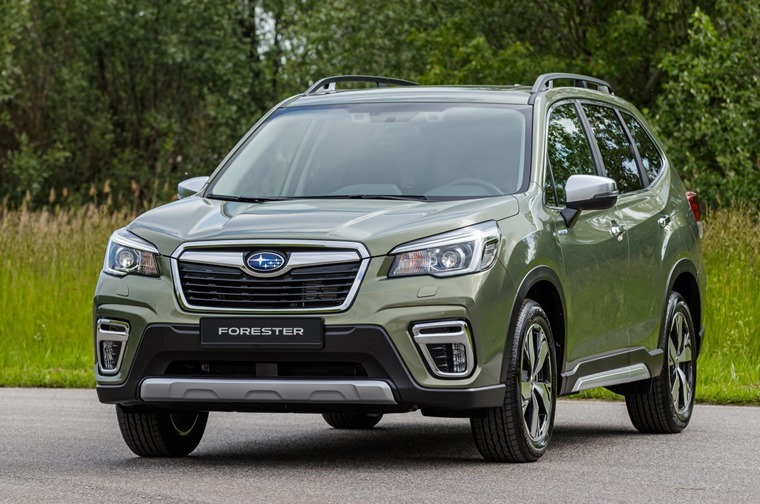 Scoring highly at the end of the year, Subaru won this category with the new Forester. Offering excellent all-round performance it showed off its rugged family car credentials by scoring particularly well in child occupant protection. The Forester completes an all five-star line-up for Subaru.

Mazda’s CX-30 and VW’s T-Cross were close runners-up in this category.

The supermini class remains one of the most competitive in Europe, so it’s no surprise to see another tie, with the sporty Audi A1 and top-selling Renault Clio sharing plaudits. The two models have been among Europe’s most popular and desirable superminis for years and with new models arriving in 2019 they both scored highly.

Newcomer Ford Puma is the runner-up in this category, with the revived model scoring highly in its own right.

Tesla is without a doubt the star manufacturer of 2019, so it's safe to say the Model 3 is the shining jewel. Replicating their success from the large off-road and large family car class, the Model and 3 and Model X both dominated.