Say hello to the all-new Abarth 500e – an all-electric performance city car based on the Fiat 500.

Abarth has produced sporty versions of the baby Fiat for years, and it appears that the new all-electric model is no exception. Here’s what you need to know. 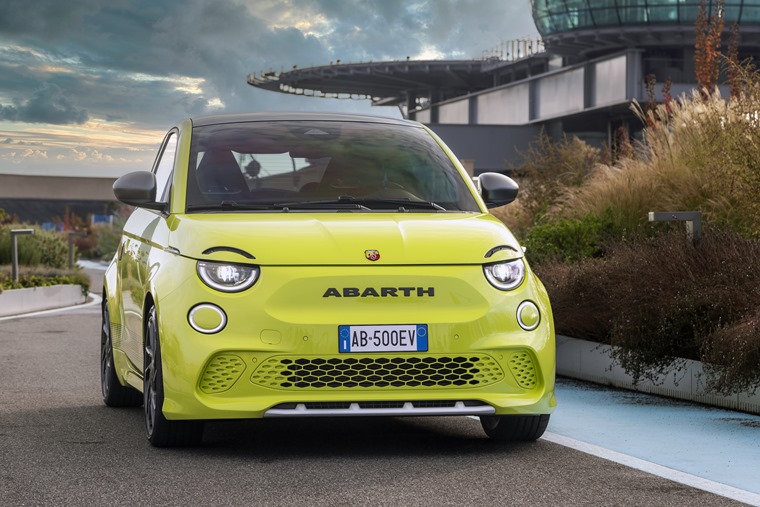 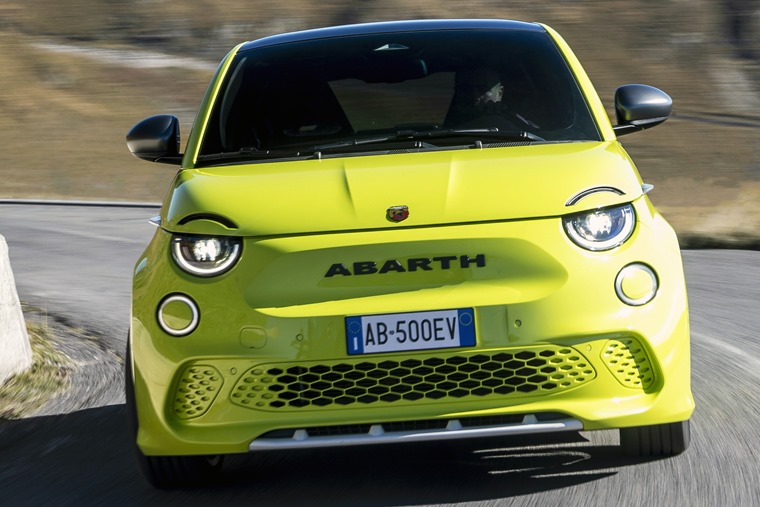 On the outside, the Abarth spices up the design of the 500e, with more aggressive, wider bumpers than the standard Fiat. The wheel arches are wider, while extra side skirts and some Abarth-specific 18in alloy wheels gives it a sporty edge.

The eagle-eyed will also notice that the iconic Abarth scorpion badge has been redesigned for the new EV. Size-wise, as you’d expect the Abarth is pretty much identical to the Fiat, which should make it a doddle to drive around town. 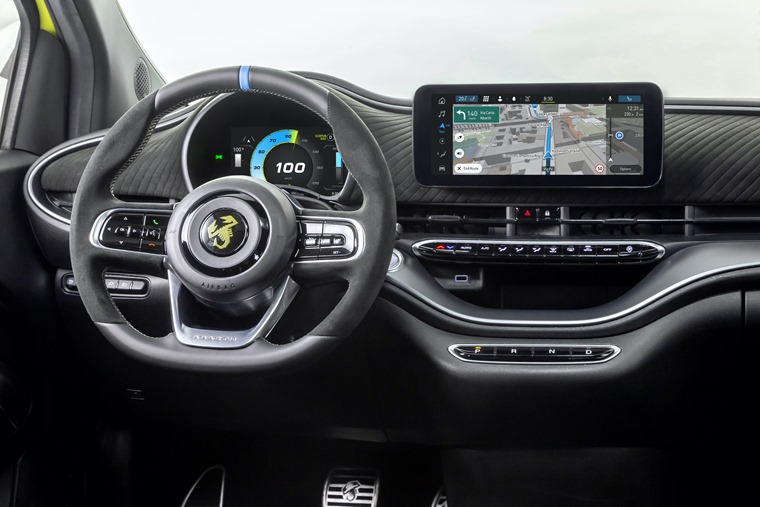 Inside, things will be very familiar to Fiat drivers. It gets the same 7in digital driver display as the standard 500, as well as the 10.25in touchscreen infotainment system. Standard kit also includes wireless charging, automatic climate control, heated front seats and a JBL sound system.

Trim is much sportier than the standard car, with Alcantara covering the dashboard fascia, matching the steering wheel and sports seats. The chunky steering wheel is also unique to the Abarth, and features that revised Scorpion logo. 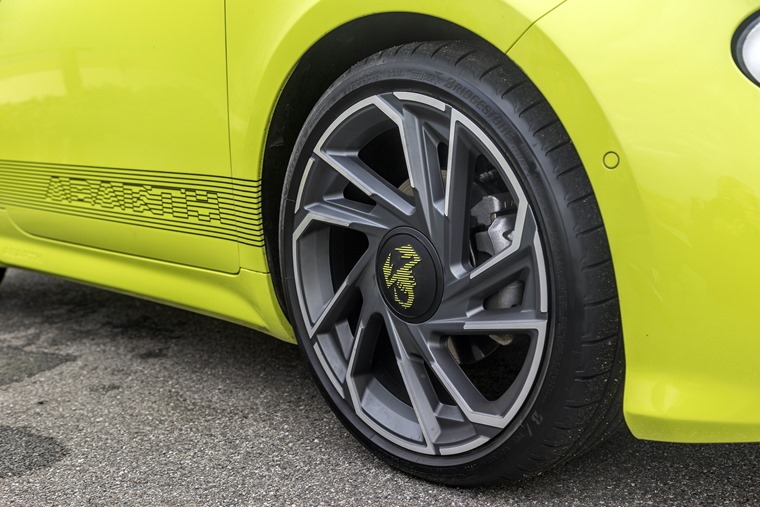 While the Abarth utilises the same battery as the Fiat, the 42kWh drivetrain has been designed to offer a much sportier and immersive driving experience over the standard 500e. For starters, there are three drive modes to choose from: Turismo, Scorpion Street and Scorpion Track.

The different mode offer varying levels of regeneration and throttle response. A big pull of the Abarth has always been its burbling soundtrack, which for obvious reasons posed design issues for an EV.

Abarth has gotten around this by fitting it with a sound generator that is capable of digitally synthesising various levels of performance. In fact the company claims that it can faithfully reproduce the sound of an Abarth petrol engine should you wish. 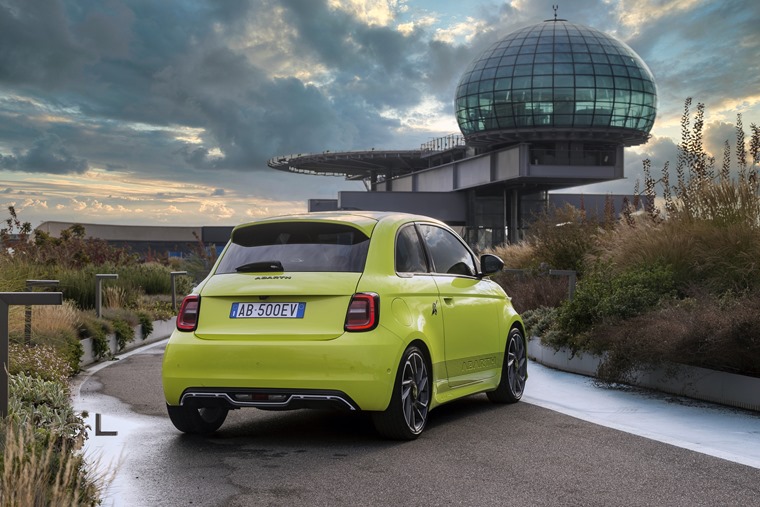 If you can’t wait for an all-electric Abarth, you can compare hundreds of fantastic deals on the current petrol-powered model by hitting the button below.