The latest incarnation of the two-door BMW 4 Series Gran Coupe is now on the final phase of dynamic testing.

After having been tested at the winter testing centre in Arjeplog, Sweden, at BMW Group’s test centre in Miramas in France, on the Nürburgring’s Nordschleife circuit and at various other race tracks, the prototypes are now returning to motorways and country roads around the BMW Group’s Research and Innovation Centre in Munich.

The range will be spearheaded by the new BMW M440i xDrive Coupe, which will be powered by a potent straight-six engine delivering maximum output of 275 kW/374hp, it will also feature 48V mild-hybrid technology. 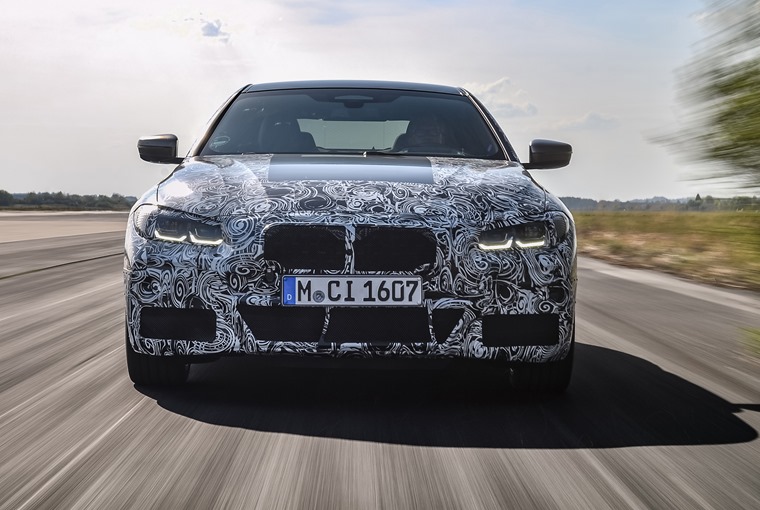 Although heavily camouflaged, what we do know is that that the new BMW 4 Series Coupe is 57 millimetres lower than its four-door counterpart and its centre of gravity is 21 millimetres closer to the road as a result. The saloon’s impressive drag coefficient is undercut by 0.015 too. What does this mean? This all combines with the increased negative camber at the front wheels and the 23mm wider rear track to sharpen the car’s handling characteristics by a significant degree. 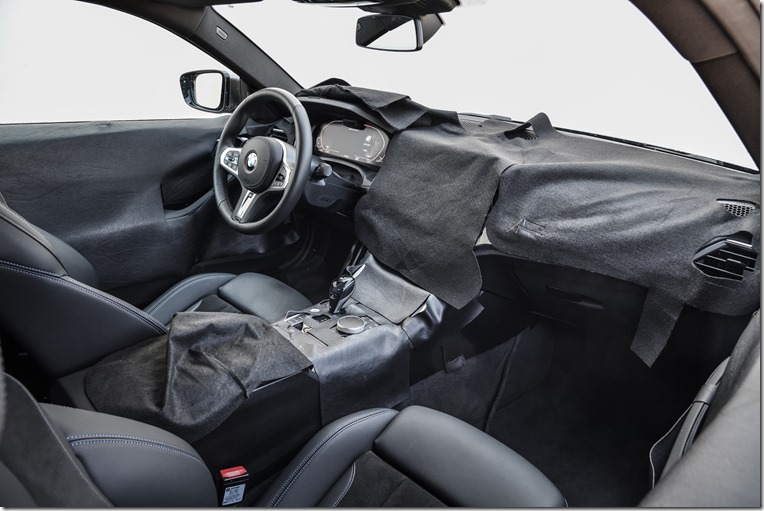 No prices are available just yet but it’s expected that the 4 Series Coupe will be unveiled some time around June.