Macclesfield FC forward Tom Clare has swapped the Leasing.com Stadium for the Love Island villa, after being granted leave to appear in the popular TV show. 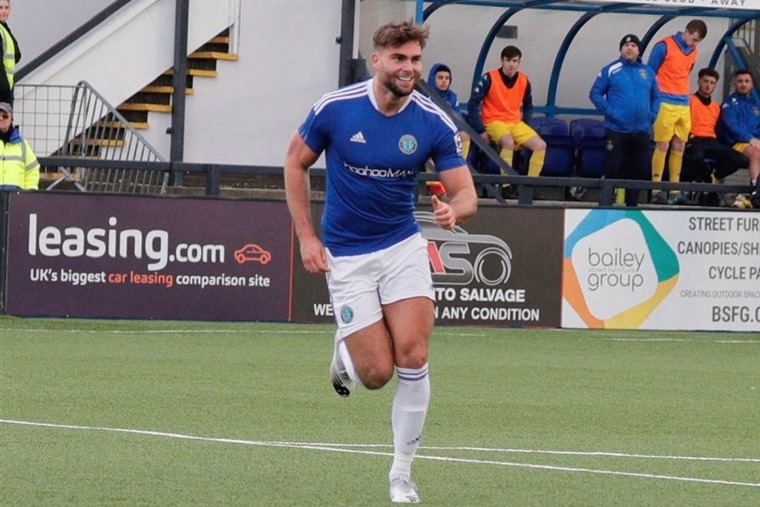 In a statement, the club said: “Macclesfield FC can confirm that the Club have granted Tom Clare an extended period of leave in order to appear in this year’s Love Island competition.

Tom approached us with the request a number of weeks ago and we were happy to show the same loyalty that he has to us since becoming one of our first-ever signings back in 2021.

Despite the fact that we are disappointed to lose a player of Tom’s calibre for the foreseeable future, we also recognise the incredible opportunity that this represents for both him and his family on a personal level.

Tom remains very much part of our plans here at the Leasing.com Stadium and has expressed his unwavering desire to return to the Club after the show.

We wish Tom every success and look forward to welcoming him back to the Club in due course.”