Say hello to the all-new Range Rover Sport – the brand’s latest SUV. It gets a host of new tech, a brand-new look and will eventually be available as an EV.

Set to be revealed to the public at the Goodwood Festival of Speed on June 23, here’s everything you need to know. 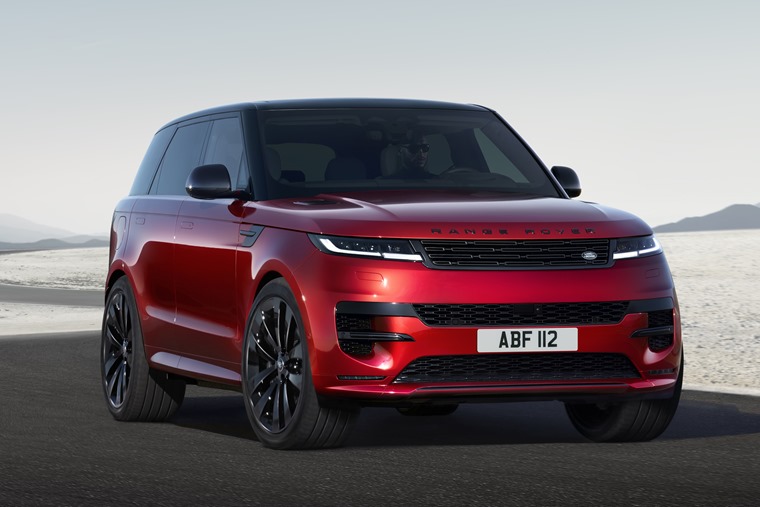 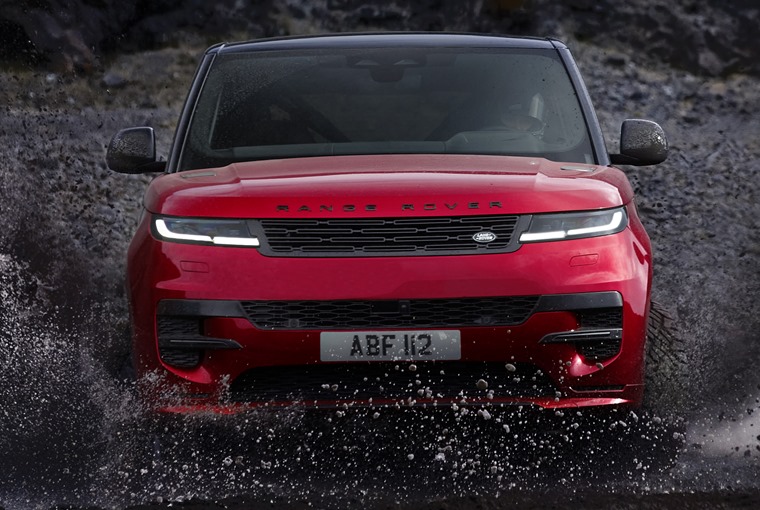 From the off, it’s clear the Range Rover Sport has been redesigned from the ground up. It’s been restyled to bring it in line with more recent Range Rover models, and mirrors many of the looks of the full size car.

Up front, there’s a thinner set of headlights along with a redesigned bumper incorporating sharp ait intakes and vents. Side on, it’s clear this is the Sport thanks to a lower roofline, that tapers towards the rear of the car. 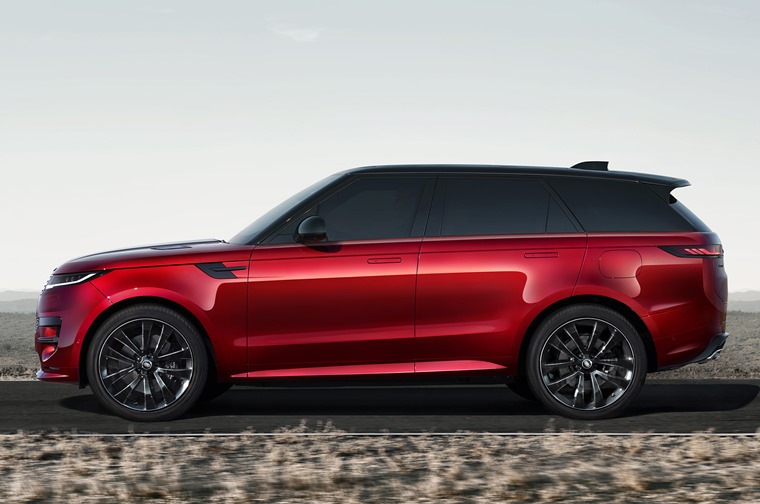 Round the back, there’s a set of tail lights that match the front in terms of shape. That said, Range Rover hasn’t gone with the popular trend of adding a full-width lighting bar – it gets a black strip that incorporates the Range Rover lettering between the units.

A host of options will be offered, including contrasting paint schemes and large alloy wheels. 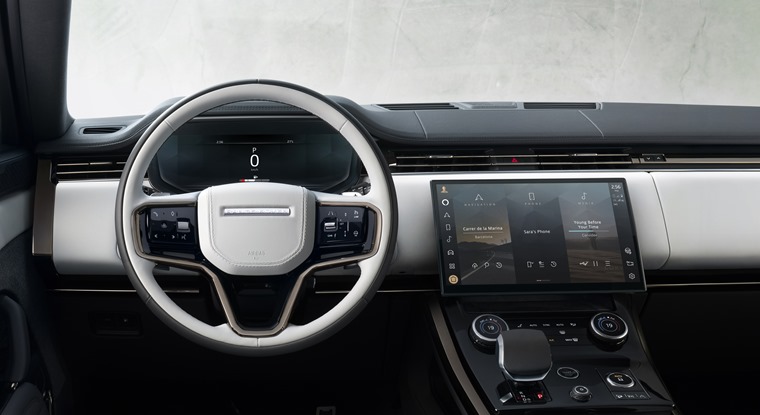 Like the exterior, a lot of styling elements have been carried over from the larger car on the inside. The minimalist dashboard panel incorporates a floating touchscreen infotainment system, with all the car’s main controls found beneath it in the centre console.

The 13in touchscreen is the latest iteration of Range Rover’s tech, and incorporates a large digital driver display and a clever voice command system based on Amazon’s Alexa. Options include a rear passenger pack, that incorporates a further 11in display for those in the back too. 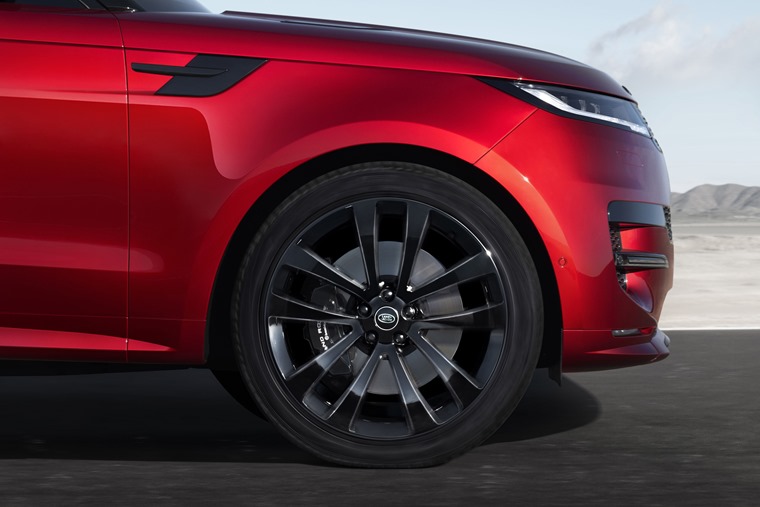 From launch, you’ll be able to choose from a range of petrol, diesel and plug-in options. A mild-hybrid 3.0-litre six cylinder and 4.4-litre V8 make up the petrol options, with the plug-in using the same 3.0-litre unit paired with a 30kWh battery.

This will be offered with either 440hp or 510hp, with both the P440e and P510e purportedly capable of 70 miles of all-electric range. The diesel options are both mild-hybrid 3.0-litre units, and produce 300hp or 350hp depending on the variant you go for. 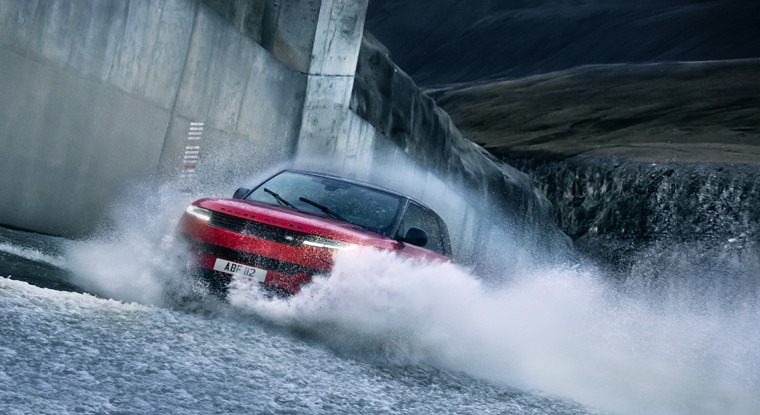 The biggest news is the fact that an all-electric variation of the Range Rover Sport is due to launch in 2024 – probably around the same time a hot SVR variant is revealed too. We’ll bring you more details on those models as soon as info is available.

As you’d expect from Range Rover, all models feature a clever four-wheel drive system and an eight-speed automatic gearbox. 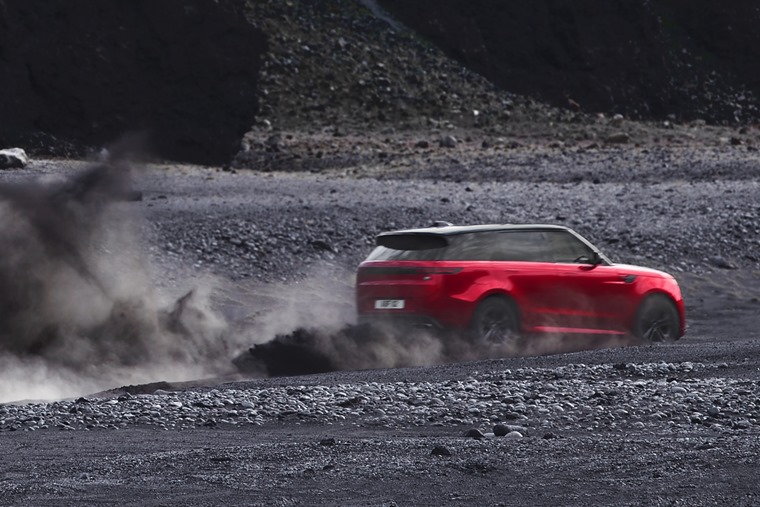 Order books for the new car are actually open now, with UK deliveries expected to commence later this year. List prices start from around £80,000 rising to more than £100,000.

We’ll bring you leasing rates as soon as they’re available. In the meantime, you can check out leasing plans on the latest Range Rover models by hitting the button below.