Say hello to the Skoda Enyaq iV Coupe – a sleek and stylish electric SUV that’s based on the standard Enyaq iV.

Click on the button below to jump straight into deals, or read on for everything you need to know about the new model ahead of it deliveries commencing later this year. 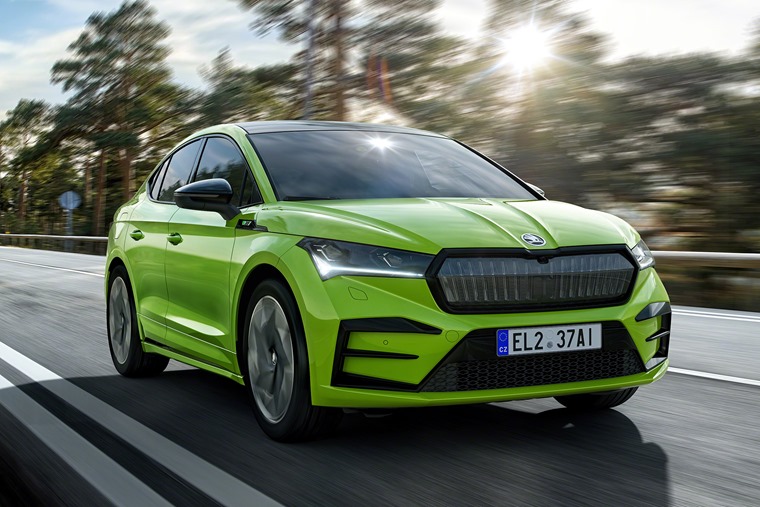 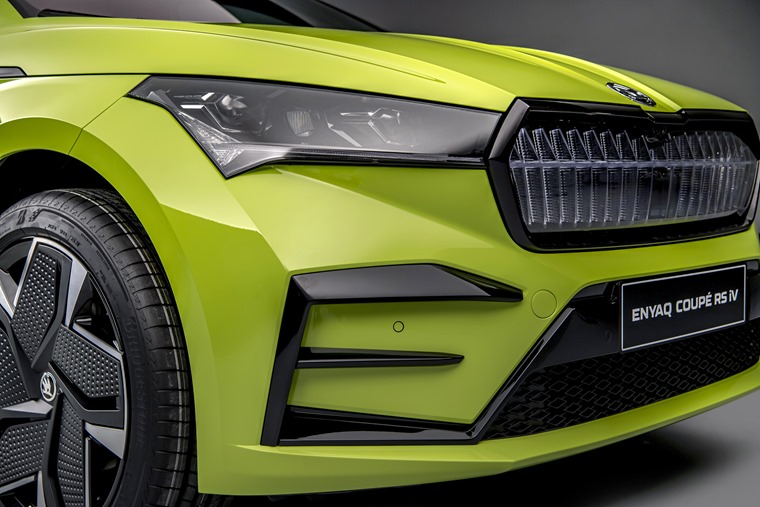 With a swooping rear roof, side on the Enyaq Coupe looks much sportier than the standard SUV model. The tapered rear end helps set it apart and join the ranks of other so-called SUV coupes.

front on, however, it’s immediately obvious that it’s closely related to the standard car. The bumpers have a different profile, but it essentially looks the same.

The Enyaq Coupe also boasts a handful of sporty touches that help mark it out. There’s an aggressive-looking vRS model for starters, while even more basic models benefit from huge 20in alloy wheels as standard. 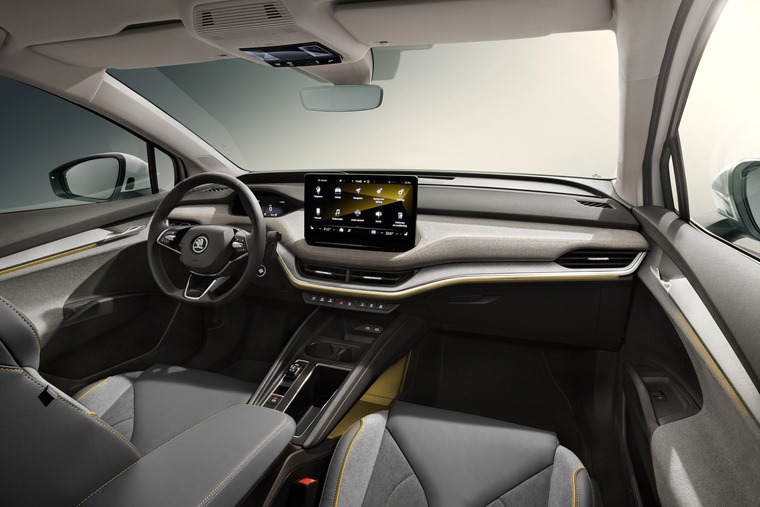 In terms of tech and the driving experience, the Enyaq Coupe is largely the same as the SUV. That’s no bad thing; standard equipment includes a huge 13in portrait infotainment touchscreen that’s compatible with smartphone mirroring thanks to Apple CarPlay and Android Auto.

The driver also gets a 5.3in digital display replacing traditional analogue dials, with the screen able to work in sync with the satnav providing a safer way for the driver to track directions.

Space is still impressive, although obviously that sloping rear roofline impedes passenger headroom in the back a little bit. Opt for the vRS model, and you’ll get some nice touches including sportier front seats and vRS-specific trim. 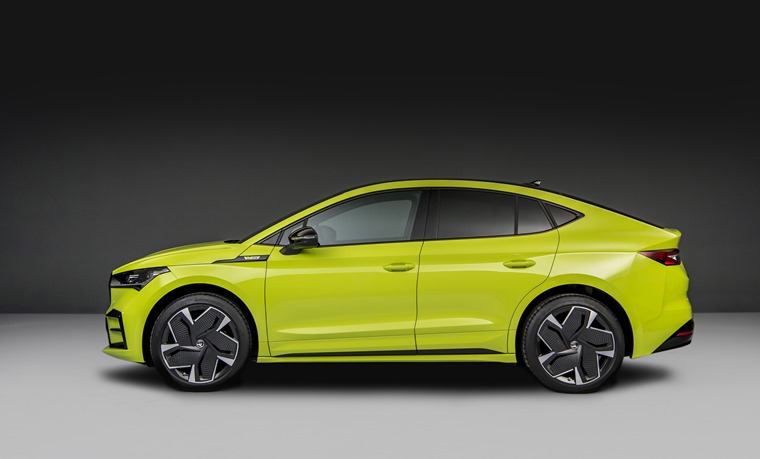 From launch, the Enyaq Coupe will be available with three different power outputs. However, all models use the same battery pack. The entry-level drivetrain is the iV 80 which produces around 200hp and has a single motor powering the rear axle.

Next up is the iV 80 X, which adds a motor to make it all-wheel drive. The extra power unit also boosts power to 260hp. Specs for these two versions are to be confirmed, but Skoda has let us know details on range: 339 miles is possible.

That’s actually more than the standard SUV, and it’s all thanks to the coupe’s more aerodynamic shape. At the top of the range is the vRS model. This will get from 0-62mph in less than 6.5 seconds thanks to its 300hp and 460Nm of torque. 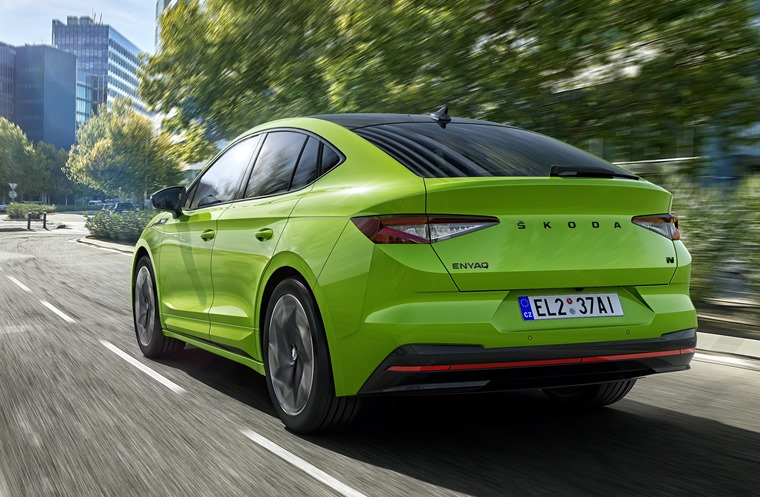 Order books for the Enyaq Coupe are now open, with the best leasing plans available via our advertising partners. Hit the button below to compare monthly prices and order now.