SsangYong Torres teased ahead of debut

SsangYong has revealed the name and some teaser snaps of an all-new SUV set to hit the market in 2023.

Named the Torres, these early images suggest that it’ll be a large off roader, with rugged looks. Here’s what we know so far.

The image of the front of the car reveals that it’ll get a vertical radiator grille, which SsangYong says gives the car a “tough and rugged appearance”.

Combined with its side profile and rear tail gate, this theme continues throughout the design.

Aside from its name, no technical details or specifications have been revealed, but we know that the Torres is set for a European debut towards the end of 2023. 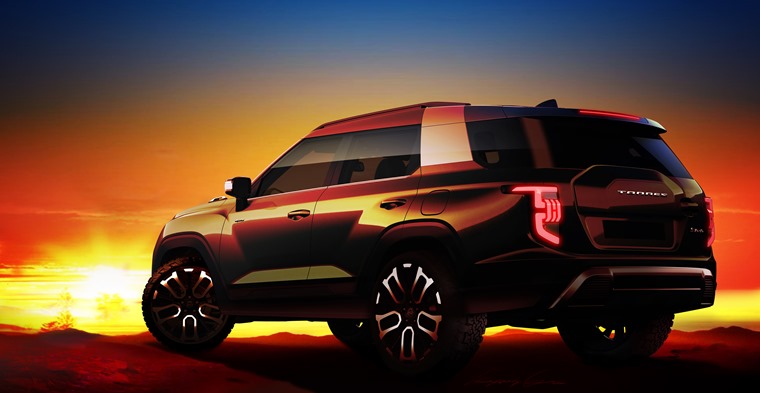 A spokesperson said: “The SUV market continues to expand and subdivide, and with Torres we are filling the gap between semi-medium-sized SUVs such as Korando and large SUVs like Rexton.

“This move will create an additional segment in the market and will open up new opportunities for us, especially as we further develop the product offering and continue to add value and originality.”

We’ll bring you further details as and when they are revealed. In the meantime, you can check out SsangYong lease deals by hitting the button below.