With a 1,500-mile range, is an aluminium-air derived battery the solution to range anxiety?

Green power and polar ice caps are often heard in the same sentence when discussing clean energy sources, but Trevor Jackson’s use is a little different. Rather than the threat of melting ice caps, Jackson says he came up with the idea for his green energy innovation while travelling under the ice in a submarine. 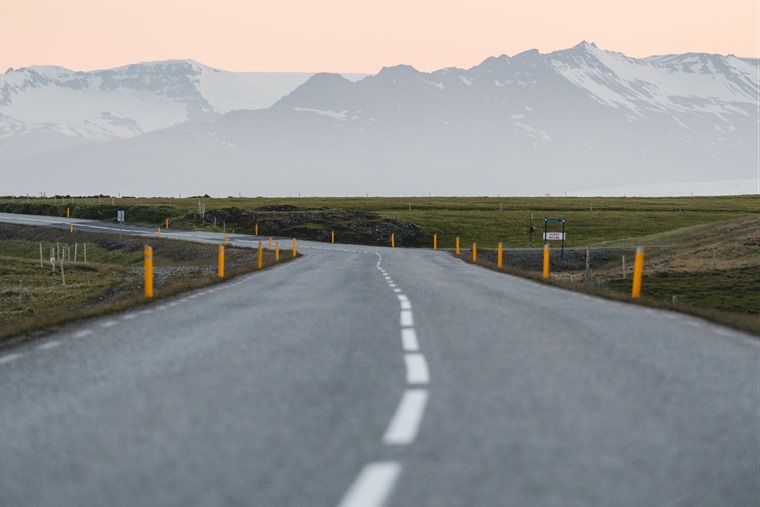 This unusual route to discovering a much cleaner way to produce batteries that have a longer range and lower cost is down to Jackson working as a submariner in the British Navy. When he wasn’t being alert to a Cold War threat, he turned his mind to the question of improving battery technology like the ones used on submarines when they are underwater.

"We are here to introduce a new technology for powering transport and remote places. Here is our solution for electric vehicles."- Metalectrique

With a background in engineering and development, Jackson was well placed to take his idea from an on-paper notion to a working reality. This is exactly what he did, though it has taken years and a huge effort on his part to convince governments that his proposal not only works but could be a real solution to the problems all EVs face, namely range and recharging times.

We’ll come back to those answers in a moment, but first a bit of science. What’s so special about Trevor Jackson’s battery is it is not a lithium-ion battery. This is the most common type of battery used in EVs and is very similar to the one found in smartphones. While they are relatively compact, they don’t offer a huge amount of energy density, the amount of energy they can store and supply. Also, this type of battery uses lithium which is very damaging to the environment both to mine and refine, as well as being very expensive.

What Jackson has done is come up with an aluminium-air battery, or fuel cell strictly speaking. The genius of this is aluminium is the most common metal in the world and air is, well, everywhere for free. This Al-air battery produces electricity using an electrolyte in contact with the metal at the negative end and air reacts with the electrolyte on the positive end. Combine those two reactions and it generates electricity from the power cell.

The fuel is the problem! We need a new one. This is the aluminum fuel cycle for Métalectrique technology. We're here to combat climate change and revolutionise electric drive. #ClimateChange #ClimateAction #AluminiumAir pic.twitter.com/zR8d6npXWa

A potential downside of this reaction is the aluminium is turned into hydrated alumina as part of the process. However, this waste material can be cheaply recycled back into aluminium, so the circle is completed. It’s also possible to make the battery cell using recycled aluminium from tin cans and any other sources, and it’s completely separate from the fossil fuel chain.

Jackson and his company Metalectrique point out the aluminium recycling process of smelting is usually powered by hydroelectricity, so it’s also much kinder to the environment by using renewables rather than fossil fuel-generated electric power.

Now for the bit you really want to know. The Al-air battery is able to power a car for up to 1500 miles despite being the same size as those found in most common EVs such as a Nissan Leaf or Renault Zoe. On top of that, Jackson says his battery design can be swapped over in around 90 seconds to sidestep the issue of recharging times.

So, you’d think car companies would be falling over themselves to speak to Jackson and employ his technology. You’d also assume governments would be queuing up to have him onboard as a green energy champion. Well, it’s not quite worked out like that.

The British government has hummed and hawed for years, sent Jackson packing on more than one occasion and only really showed any interest when the French government reckoned Jackson was onto something. Even then, and as recently as 2017, the UK’s government has given this Al-air innovation the brush-off and staked its hopes to lithium-ion tech.

As a result, it’s been left to private business to see the potential in Trevor Jackson’s battery. This is where Essex-based firm Austin Electric comes into the story. It’s just signed a deal with Jackson and plans to put his batteries into their vehicles within the next 12 months.

It’s taken an independent company to see the advantages of this technology and push it forward into production. When we ooh and ah at EVs that take their battery range up to 300 miles at present, it seems extraordinary that Jackson’s face and invention are not plastered all over the front covers of every news outlet in the world.

Here is a man and plan that could quell any worries about range anxiety for good. Think about that 1500-mile range. When the best diesel-powered cars can manage around 800 miles on a fill, you could carry on driving for a further 700 miles before having to pull in and swap an Al-air. Not only that, it could be done in half the time it takes to refill that tank of diesel. Regardless of where you sit on the whole petrol/diesel versus EV debate, that is a whole lot of convenience to consider.

Not only that, Jackson calculates his Al-air cell costs only 8p per mile to run, which is significantly less than any fossil fuelled car and most EVs. On top of that, the cell itself costs around £60 to make, so it’s far cheaper than lithium-ion batteries and that could radically alter the price of leasing an EV and bring it slap-bang into line with petrol and diesel cars, or even be cheaper.

Finally, Jackson says his fuel cell is safe as the electrolyte it uses is neither corrosive nor poisonous. He’s proved this by drinking the liquid himself.

With the incredibly low environmental impact of the Al-air battery cell coupled to its cost-effectiveness, and the massive increase in range it offers, Trevor Jackson’s invention stands as possibly the most important innovation of the century so far. For a man who spent his formative years gliding silently under the polar ice caps, it seems likely we’re set to hear a lot more about him now he’s designed an electricity system that could be the saviour of those frozen poles.