Catalytic converter theft FAQs: What is it, how can you prevent it, does your insurance cover it?

Catalytic converter theft is on the rise, with police forces across the country reporting almost double the amount of thefts in the last year. In fact some areas have seen more than a 400% rise in the crime since the pandemic begun in 2020.

First off, let’s take a look at the basics. 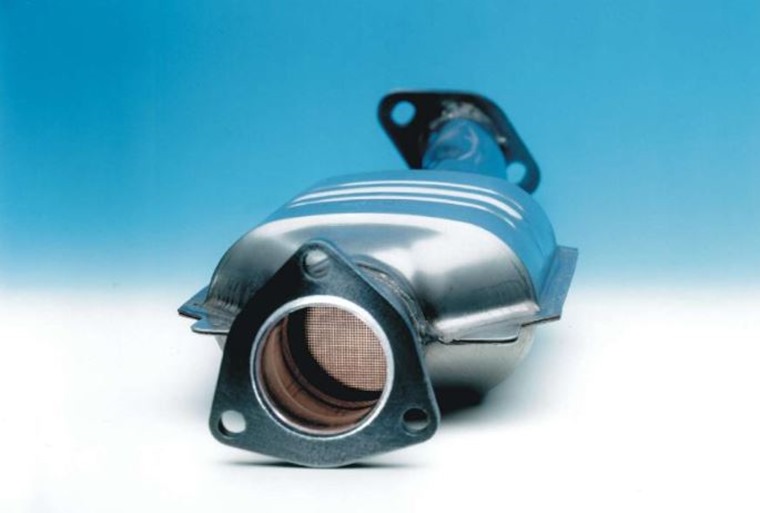 What is a catalytic converter and why are they being stolen?

Catalytic converter theft occurs when criminals deliberately remove a catalyst from a vehicle. These catalysts are found on the majority of petrol, diesel and hybrid vehicles produced since 1997 and aim to reduce the amount of emissions a vehicle omits by filtering gases through a ceramic honeycombed structure contained within the catalyst.

These structures are covered in precious metals including palladium, rhodium and platinum – all of which have increased in value over the last few years. Because of this, criminals are now specifically targeting cars where catalysts are easily and quickly removable with the use of cutting tools. They then either break the catalysts open to access the precious metals, or simply sell the valuable catalyst on.

The theft of catalysts is a relatively new phenomenon, which has increased in line with the costs of precious metals.

How do people steal catalytic converters?

If you’ve had the displeasure of having a catalyst stolen from your vehicle, the first you’ll know about it is probably when you start the engine. Catalysts are usually found in the central part of an exhaust system, meaning the criminals have to cut it out.

The result is a very loud vehicle and probably a host of engine warning messages telling you to stop driving your car immediately.

Catalytic converter theft can happen in a matter of minutes. Thieves usually jack your vehicle up, and then cut off the cat with some kind of power tool. Which cars are targeted most frequently?

While all modern cars come kitted out with a cat, some are more vulnerable than others when it comes to catalytic converter theft. Four-wheel drive vehicles and SUVs are particularly vulnerable, mainly because their high ride height makes them a quick, easy target for thieves.

Hybrid cars are also prone to attracting the wrong sort of attention, thanks to the higher concentration of precious metals their drivetrains require. Last year, Leicestershire Police released a list of vehicles that are most likely to suffer from catalytic converter theft. In no particular order they include:

How much does a new catalytic converter cost?

The AA says that victims of catalytic converter theft are paying out on average between £2,000 and £3,000. While this can be claimed on a vehicle’s insurance, it means that many drivers will be out of pocket at renewal time, not to mention the inconvenience of having your car off the road for weeks while it is inspected and repaired.

The large costs are usually because it’s not just the catalytic converter that will need replacing; the thieves often damage important wiring, sensors and other parts of the exhaust as they extract a cat. In worst case scenarios, older less valuable cars will simply be written off because the cost of repairs outweighs the value of the vehicle itself.

Which areas suffer the most from catalytic converter theft?

Bedfordshire, Somerset, Bristol and South Gloucestershire have also seen a significant rise in cat thefts, while West Yorkshire is one area that it is growing fastest. In this district, there was an approximate increase of 456% during 2020/21.

How can I stop my catalytic converter being stolen?

While there’s no way of completely protecting your car from cat thieves, it is possible to significantly reduce the likelihood it’ll happen to you.

If it’s a possibility for you, parking your car off the road is the best way to protect it. Whether it’s a garage or a driveway, your car will be much more secure than on the street, where the majority of cat thefts happen.

If you don’t have a driveway, parking in a safe, well-lit area can still help. If you park close to a kerb or fence, it’s also much less likely criminals will be able to jack your car up, further protecting the precious cat. 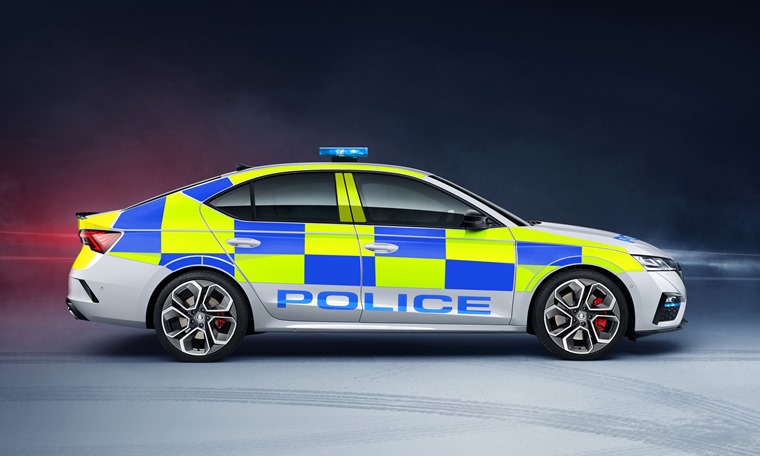 What do I do if my catalytic converter gets stolen and does insurance cover it?

So, the worst has happened. What should you do? First things first: ring the police and provide them with as much information as you can. By reporting the incident, you’ll be given a unique reference number that your insurance company will ask for.

Next, call your insurer and explain the situation. Catalytic converter theft is covered by the majority of insurers because technically it falls under theft and/or malicious damage. They’ll be able to help out.

If it’s a lease vehicle, it’s worth contacting your broker directly to inform them and find out what happens next.

The car will need to be repaired, and shouldn’t be driven once the cat has been stolen. Not only can it damage your vehicle further, but it’s also illegal.