April 2021 Company Car Tax: Everything you need to know, including BiK on electric vehicles

The Chancellor Rishi Sunak delivered his Budget on 3 March 2021, and made no mention of company car tax, so it’s assumed that the existing Benefit-in-kind (BiK) tax rates roadmap still stands. 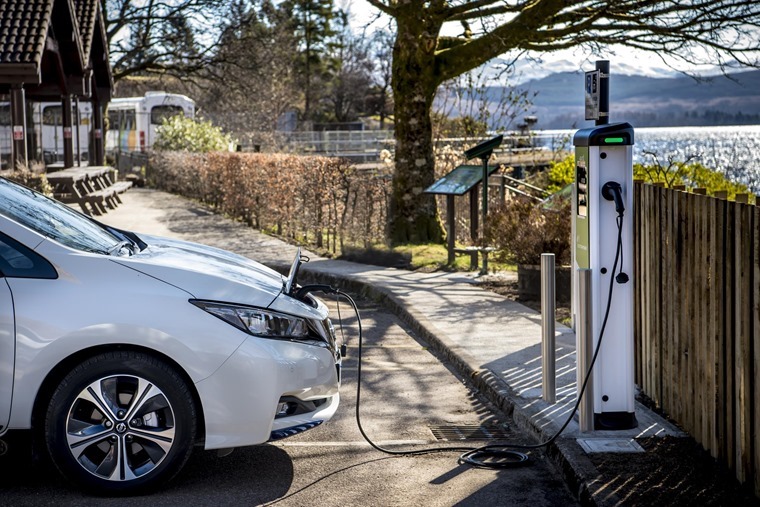 Lat year's decision was made following a review of WLTP and vehicle taxes. With BiK rates currently calculated on CO2 outputs, the switch to WLTP emissions testing instead of the previous NEDC resulted in higher emissions being recorded, and as such company car users faced a potentially significant hike in rates.

As a result, an extensive consultation between the government and the automotive industry took place with the Treasury agreeing to replace previously published BiK rates for the 2020/21 financial year with new tables.

Last year, Jay Parmar, director of policy and membership at the British Vehicle Rental & Leasing Association (BVRLA), said: “Our regular engagement with policymakers is clearly paying off as there now appears to be a greater appreciation for the importance of our industry in delivering government’s wider economic and environmental ambitions.”

“Recognising the value of the company car market in supporting the transition to zero emission technology is also a positive endorsement for our sector, showing refreshing alignment between government’s environmental and fiscal policies.

“The Treasury is giving back some of the unfair company car tax windfall it was set to receive as a result of WLTP and providing some essential extra visibility on future tax costs for those looking to order their next vehicle. This is a good day for company car drivers and our members.”