The Cupra Formentor is a great-looking family SUV that’s taken the leasing market by storm. It attained an impressive sixth place in the top ten most popular lease cars last year, and its popularity looks set to continue well into 2022.

So, if you’re in the market for one, which Formentor trim level should you go for? We’ve pulled together a list of the Formentor trims on offer in 2022 to help you decide. 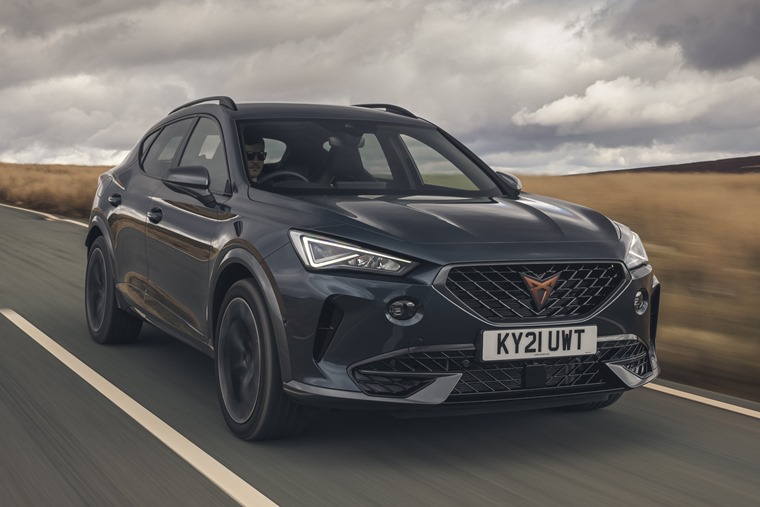 Things such as your budget, drivetrain choice and of course personal taste all come into the equation when choosing a trim level. Options for the Formentor currently include: The entry-level Formentor is the V1, but don’t let that put you off. It’s packed full of tech, and on the outside looks every bit as stylish as higher models. Externally, it gets 18in “Performance” machined black and silver alloys along with some neat glossy black trim details including the roof rails and window surrounds.

LED headlights are also standard, and the rears even include dynamic indicators that pulsate. A 10in infotainment system is also standard, that supports smartphone integration via Apple CarPlay and Android Auto. A digital driver display is also standard on even the most affordable Formentors. Other neat features include voice control, automatic wipers and automatic headlights, adaptable cruise control and keyless start and entry.

So, it’s fair to say the entry-level Formentor isn’t so entry-level at all, all things considered. It’s available in conjuction with a 1.5-litre petrol producing 150hp, a 2.0-litre petrol making 190hp, or a clever 1.4-litre hybrid producing 200hp. All are available with an automatic gearbox, with only the least powerful 1.5 offered with a manual transmission. The 2.0-litre and hybrid options also include an all-wheel drive system. 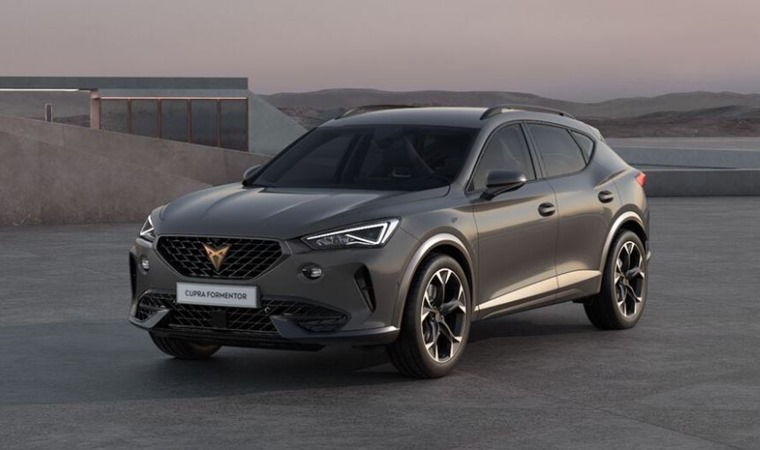 The V2 is slightly more expensive and is marked out externally with larger 19in alloys. They’re matte black and silver and contrast well with the rest of the trim. Step inside and you’ll find the seats are now leather and include a winter pack – that means the front ones are heated, as is the steering wheel.

A rear view camera is also added, but aside from that there aren’t any more notable changes – all the engine configurations available on the V1 are carried over to the V2 meaning there’ll be something for everyone. 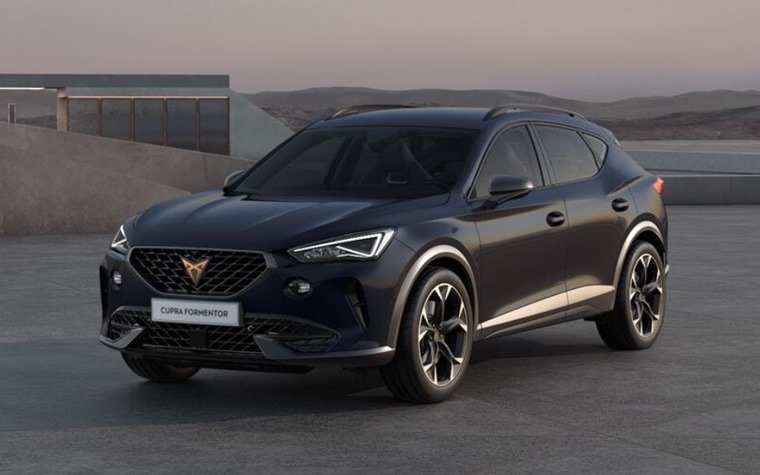 The VZ1 is the one to go for if you want a sportier driving experience. Equipment-wise, there’s a new set of alloy wheels (still 19in units), and you’ll find some useful touches such as a hands-free automatically opening tailgate and automatic full beam. The infotainment screen increases from 10in to 12in too.

The biggest change is the addition of Cupra’s Dynamic Chassis Control. This gives the steering more adjustable, while you’re also able to adapt the suspension set-up. Power has increased too; the 2.0-litre petrol and 1.4-litre hybrid have been tweaked to produce around 250hp, resulting in the pair both getting from 0-62mph in around seven seconds. 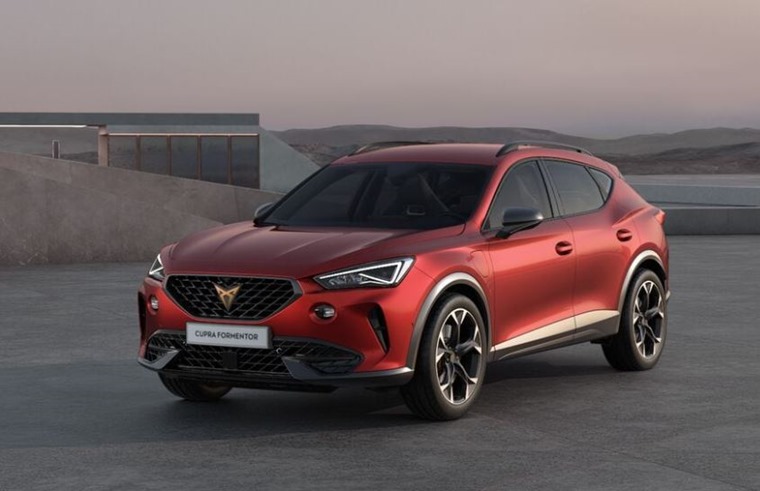 The Formentor VZ2 carries over all the goodies from the VZ1, but adds a fantastic Safety and Driving Pack. This includes dynamic road sign display, high beam assist, side assist and emergency assist. Things like front and rear parking sensors are standard too.

There’s a sportier multifunction leather steering wheel too, which includes buttons for the dynamic driving package – there’s also paddles for the gearshift control. The rest of the cabin gest extra bits of leather trim as well. 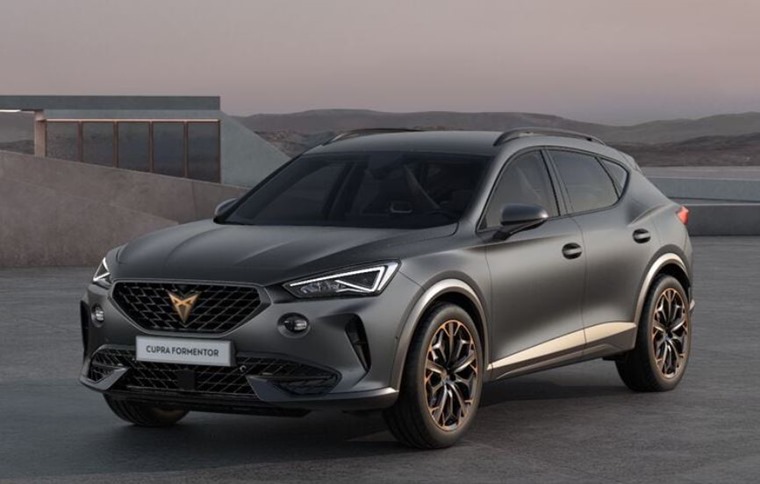 The Cupra Formentor VZ3 is the only Formentor trim available in conjunction with the potent 310hp 2.0-litre petrol. With a 0-62mph time under five seconds, it adds those lovely copper trim details we’ve come to associate with the Cupra brand – including the 19in alloy wheels.

There’s also the addition of uprated brakes by Bembro and a rear diffuser with twin exhaust exits on the rear bumper. You can consider this to be the quickest Formentor – and the top of the range model.

Ready to lease a Cupra Formentor?

If you already have an idea of the Cupra Formentor you want, hit the button below to jump straight to hundreds of deals. You can compare leasing prices. Remember, once you’ve found a deal you like, you’ll be able to view the full specification of the model – and ask any questions – on the page itself.