We’re car leasing experts at Leasing.com. During the course of our duties, we often come across myths around leasing, particularly on social media, often built around confusion and misinformation.

Our promise is to make things simple, fair and enjoyable for our users, so let’s tackle some criticisms and statements with honesty and transparency.

Here are five of the most frequent statements we hear, and we’ll tell you if they’re true or not.

You don’t own your car 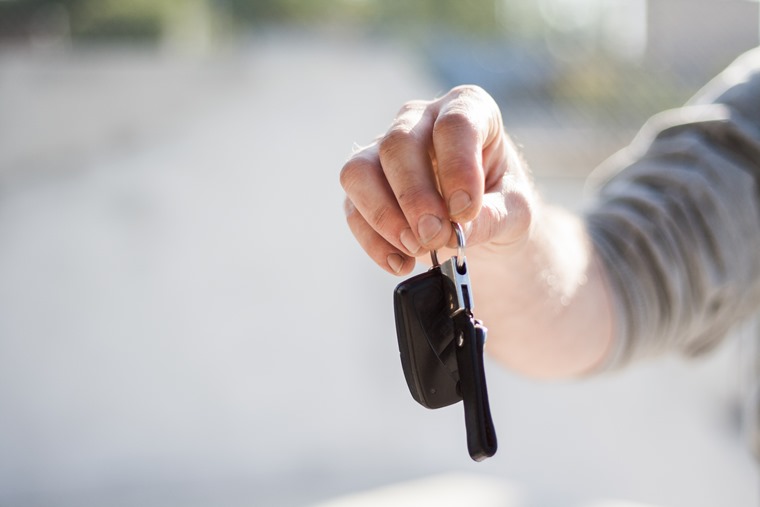 TRUE. Yes, you'll never own a lease car. But unlike property, which tends to appreciate in value and is a wise investment, cars generally do not go up in value. They depreciate. A lot. “If it appreciates, buy it. If it depreciates, lease it,” said billionaire oil tycoon John Paul Getty.

If you’re on a PCP you certainly don’t own your car that way either until you make the final balloon payment. Currently, statistics show that only one in five people actually ever do that too. So you’re technically leasing it anyway, but probably paying more per month.

Leasing plans run from 12 months to five years and can be tailored just for you, meaning the car is yours for whatever period you want it for. Leasing is done on your terms. All you need to do is arrange your own insurance and you're ready to hit the road. But if you can’t EVER get your head around not owning the car, then leasing is not for you. It’s ok. That’s your choice. But it does suit millions of other people.

Leasing a car is dead money 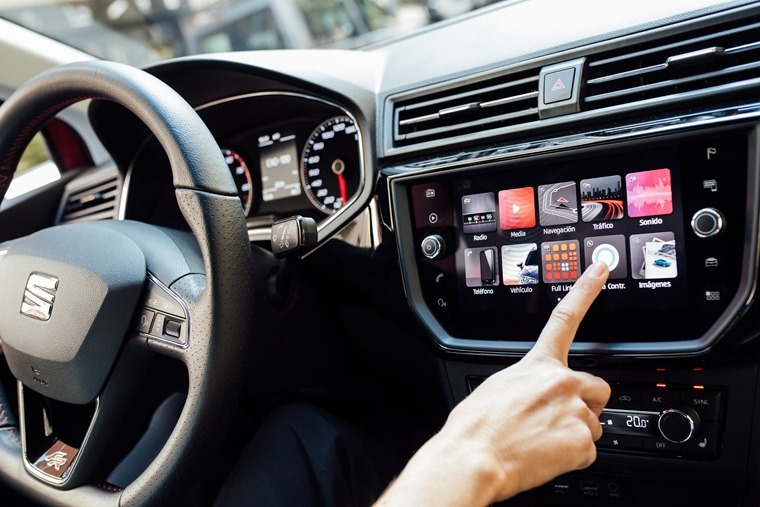 FALSE. He wrote while listening to Spotify Premium. Essentially, more and more people are favouring usership over ownership – from Netflix to clothing in some cases.

To go back to the rental analogy, a major criticism levelled at leasing is that the monthly fee you’re paying is dead money. You don’t own the car, there’s no light of ownership at the end of the tunnel of paying it off, so what do you get? None of the burdens of ongoing car ownership basically. That means you don’t lose money on depreciation, the new cars will be under manufacturer’s warranty, there are no expensive repair costs when it comes to MOT time, in fact, you might not even need to have an MOT if you choose a shorter lease length. New cars are safer and more economical too.

For this trade-off, you get access to the latest cars featuring the latest tech and you don’t have to worry about reliability or a car’s history as it’s brand new. Can you really class all those perks as ‘dead money’?

You get stung with BIG repair bills for minor damage 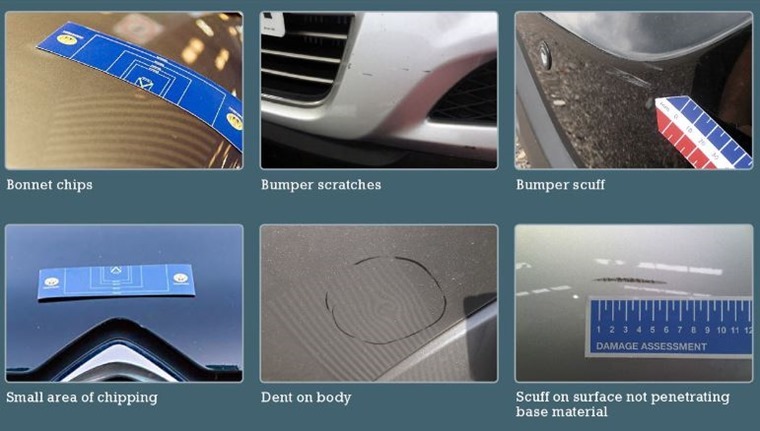 FALSE. A regular complaint we read, often from people who’ve never leased before, is that when you hand your car back at the end of the contract you’re STUNG with a MASSIVE bill for various unnecessary, exaggerated repairs.

Fair wear and tear is not to be confused with damage such as impacts, harsh-treatment or negligence. End-of-lease charges only occur when the vehicle, its equipment or accessories are not used, maintained or looked after as originally agreed. They merely compensate the leasing company for the cost of rectifying damage or loss if you’ve not sorted them out when you hand it back.

As a minimum, we would always recommend your vehicle meets the BVRLA standards prior to handing the vehicle back at the end of your contract and take any pictures of issues you think might be a cause for concern. The full BVRLA guide can be viewed here.

Many of the staff here at Leasing.com HQ lease their cars too, so we know how it works and most of the time there are no charges to pay if you look after the vehicle. The boss handed his own car back last month and was charged £50 for kerbing his alloy wheel because the damage exceeded more than 50mm. So, yes, there are charges at times but don't believe the exaggerated scare stories.

There are charges when you go over the mileage limits 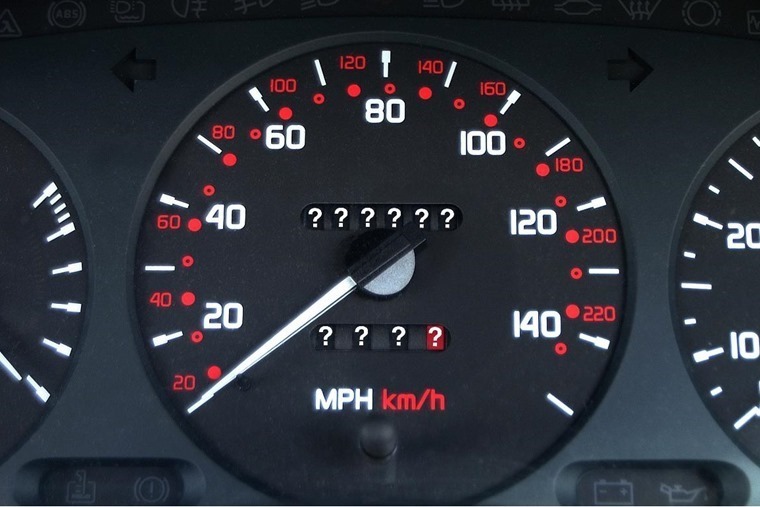 TRUE. The average UK motorist drives 7,900 miles every year. On Leasing.com you have the choice of anywhere between 5k to 30k miles for your annual mileage, meaning we have most of the bases covered. Yes, low mileage deals are cheaper, but it’s not a trick. It’s just simple maths.

While it’s easy enough to estimate your yearly mileage, there’s always the possibility you’ll go over. The more miles a car does, the more it depreciates in value. Any excess mileage charges will be spelled out prior to signing your lease, and they are accrued on a pence-per-mile basis, dependant on your agreement and the vehicle you are leasing. As an example, going 1,000 miles over your total allowance on a 7 pence per mile charge, will be a £70 charge. It’s not a penalty, just a charge.

Be realistic about the amount you drive and chances are you’ll even end up under the limit you set in your contract. If you do 30,000 miles per year, then yes, we’re sorry, you’re not going to be able to get the same price per month as somebody who only does 5,000 miles.

Car leasing is only available to businesses 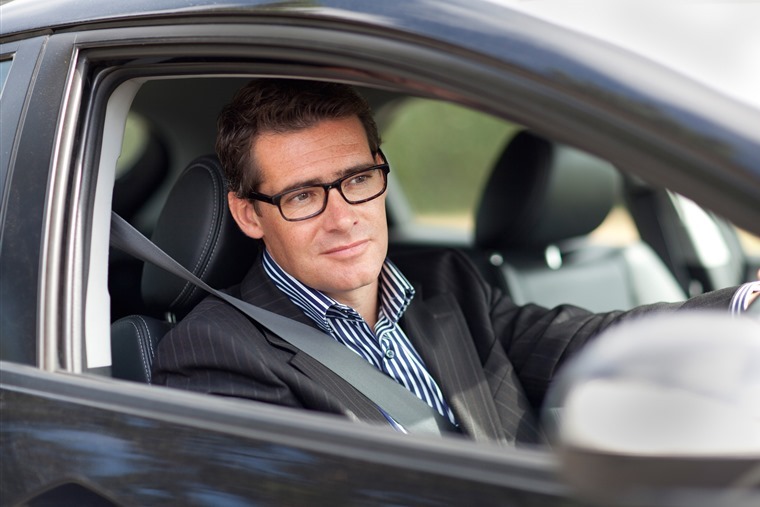 FALSE. One misconception about car leasing is that it’s only available to businesses. That’s not true. While personal car leasing has long been championed in America, we’ve been a little slow to catch on over here. But the tide has started to change.

Many manufacturers now include personal contract hire rates on their TV adverts, while leasing is one of the fastest-growing forms of new car finance in the UK, overtaking hire purchase in 2018. It’s important to know that you will need to submit a finance application and pass a credit check to take out a lease.

Here’s our Guide to Leasing for more information.