What is car depreciation and why is it important?

Car depreciation – the amount of money a car loses in value after you buy it – can be a confusing and contentious subject. But it is also the single biggest factor in the cost of owning a car, often outweighing the costs of fuel, servicing, tax and even insurance combined.

While depreciation is often overlooked by buyers over other concerns such as MPG, it’s estimated that most cars lose between 50-60% of their value during the course of the first three years of ownership – with the percentage being dependent on various factors such as price, running cost, and quality. 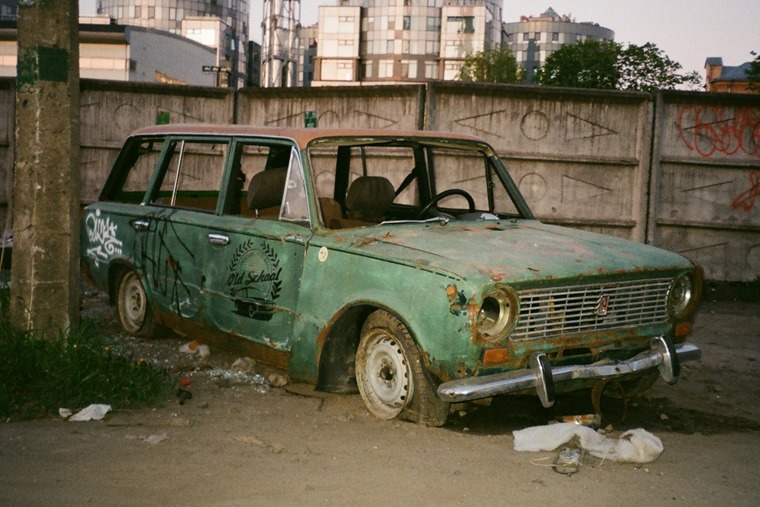 When it comes to leasing it’s important too as the rental fee you pay per month is essentially to offset this depreciation over the course of your contract – whether you have a lease for two, three or four years – and is referred to as ‘residual value’. This is what the vehicle is worth at the end of the leasing period, with car depreciation taken into account.

With this in mind, depreciation is the difference between how much the car is worth when new and how much it is worth when it is traded in or sold on, with cars depreciating the most in the first year and ceasing at the eight year mark.

When it comes to residual car values, they are expressed as percentages of what the On The Road price will be. While the percentage terms of depreciation between manufacturers and even body types can seem slight – an Aston Martin DB11 coupe and a Kia Sportage both retain 58% of their original cost new figure after three years/30k miles – when you factor it into bottom-line costs the difference can be considerable when the DB11 costs £167,015 and the Sportage costs £17,760 new.

There are a variety of reasons why both the Sportage and DB11 could depreciate 58% and these could include:

How do you minimise the effect of depreciation?

And why is all this important? By ignoring the factors that help contribute to the depreciation of your chosen car, you are potentially letting a lot of money go to waste. Whereas most motorists remain fixated on MPG as the biggest money-saver when it comes to a car, and buying a more efficient car will not only save you money in the short term, a badly depreciating car is going to cost them as much if not more than fuel does during those three year/30k miles estimation.

If all of this sounds rather daunting, and you don’t necessarily like the idea of losing a massive chunk of cash on your new car, leasing really is the most sensible option out there for you. As stated, depreciation isn’t a factor for you to worry about as you’re not only getting the benefits of a great new car, you’re just essentially renting it and give it back to the dealer to worry about at the end of your contract.

If you’re wondering how depreciation affects the value of new cars in detail, here’s the top 25 least depreciating makes and models based on current CAP data listed by how much value they retain: