Have you read the new Highway Code? 61% of drivers haven’t

Do you know the Highway Code has changed? According to a survey by the AA, 61% of drivers have not read the changes made in January.

The survey asked 13,327 members whether they had read about the changes, with 8,090 being oblivious to the new rules.

Eight changes were made to the Highway Code at the start of the year, but it appears that a majority of drivers still aren’t all that well clued up on them. 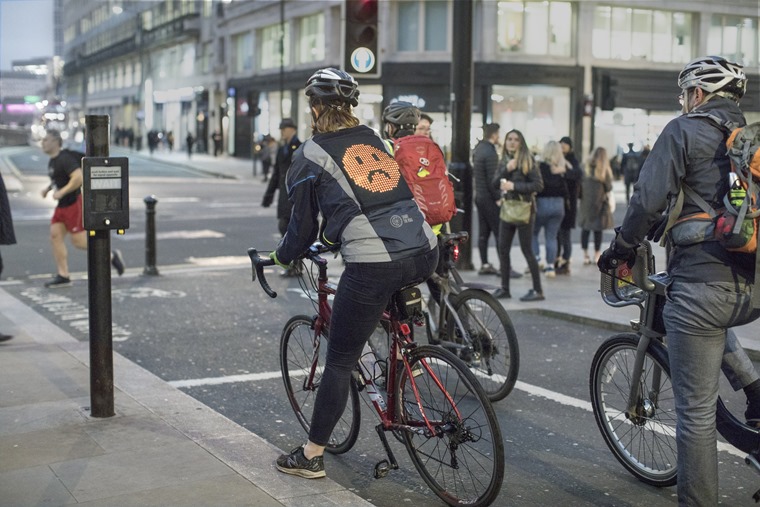 The main change is that there is now guidance giving cyclists, pedestrians and horse riders greater rights and priorities on the road.

The changes stipulate that motor vehicles must give at lease 1.5m of space when overtaking horses and cyclists. Drivers also must now give priority to pedestrians who are crossing at junctions.

Despite the alarming number of drivers who seemed oblivious to the changes, when asked to pick five correct statements about the new Highway Code, most respondents did actually answer the questions correctly. 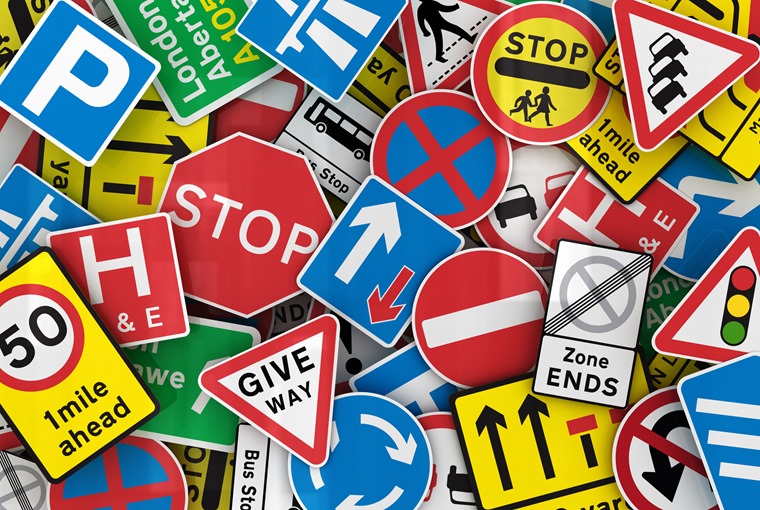 Tim Rankin, MD of the AA Accident Assist said: “while we are pleased that many of the changes can be successfully recalled, we’d like more drivers to know the rules outright so they can keep themselves and others safe

“It is in everyone’s interest to take every measure that helps avoid collisions and remove confusion from the road, so we urge those that still haven’t read the updated code to do so as soon as possible.”

With the changes causing confusion, we tried to bust some myths about the updated Highway Code. You can read all about that by clicking here.