Liz Truss gets the keys to No.10… but not the Jaguar

So, we’ve got a new prime minister. Liz Truss is officially on her way to Number 10 after the Queen officially invited her to form a government. However, she won’t be travelling in the huge Jaguar XJ Sentinel that comes with the job for long.

That’s because the Metropolitan Police has said that there are no British alternatives to replace the current fleet of Jags from service. In their place, the prime minister and cabinet members will now be ferried around in bullet-proof Audi A8s. 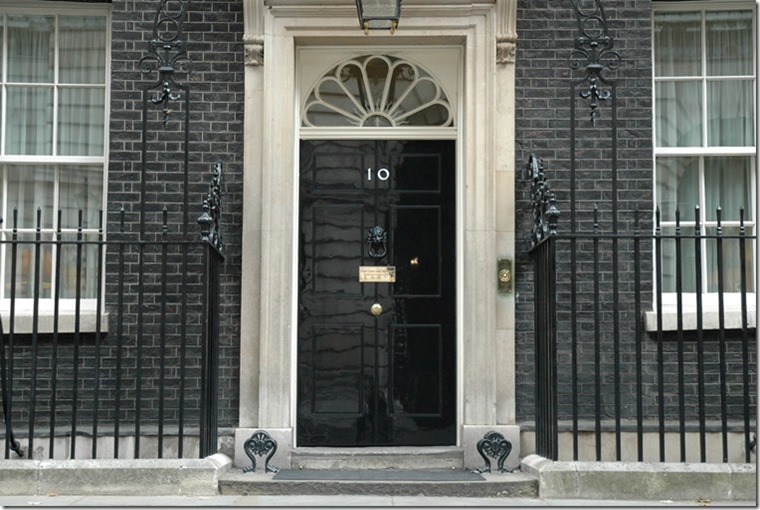 It marks the end of an era, with all British PM’s including Margaret Thatcher, Tony Blair and Boris Johnson being given the keys to an official Jaguar since the early 1980s.

The official cars were last updated in 2010, when Cameron ordered a fresh fleet of range-topping Jaguar XJ Sentinels. But with these coming to the end of their service and Jaguar halting production of its low-slung luxury saloon, they can’t be replaced like-for-like. 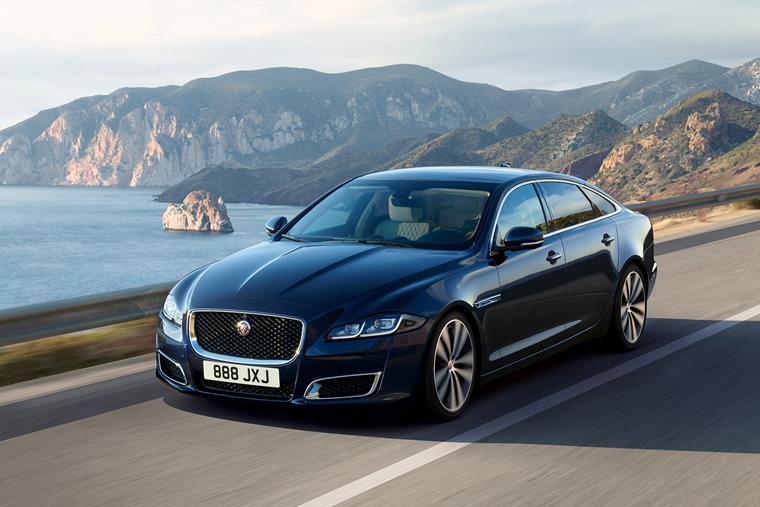 The decision to use a brand not built in the UK has apparently outraged MPs, including the transport secretary Grant Shapps. A source close to the minister said: “We have our own home-based manufacturer in Jaguar, and Grant believes we should champion them”.

However, some experts have taken a different stance. Professor Graves of the University of Bath said that due to policies dating back to the 1980s, there actually is a lot of choice for the PM.

He said: “The PM could drive around in a Nissan electric, which are produced in Sunderland, but it might not get them very far”. 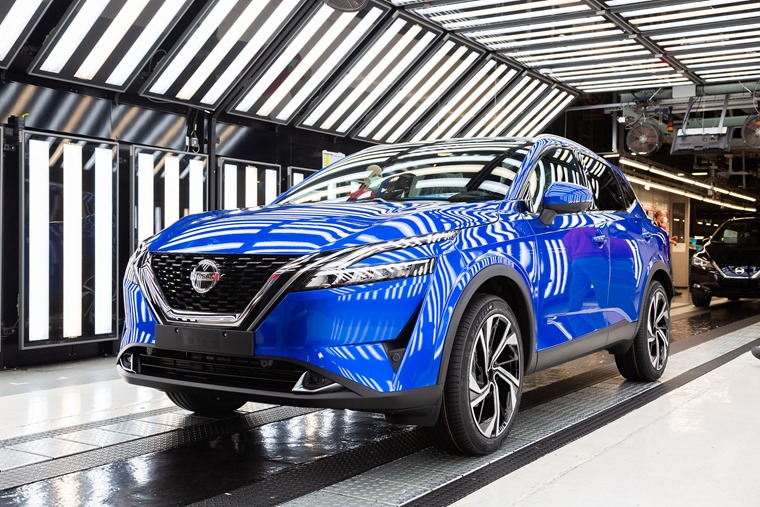 Other leaders across the world are often seen in domestic-made official cars. For example, Emmanuel Macron’s car of choice is the DS7 Crossback, while Biden drives around in a huge modified Cadillac known simply as “the beast”.

What car do you think should be given to Liz Truss? Let us know in the comments.