Costing from £30,495 (after the plug-in car grant has been taken into account), it’s now available to lease, with monthly prices comparable to the likes of Volkswagen’s ID.3. 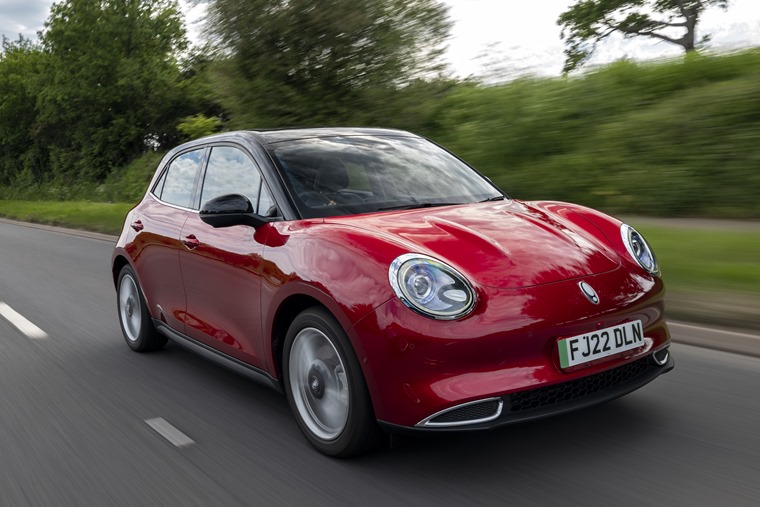 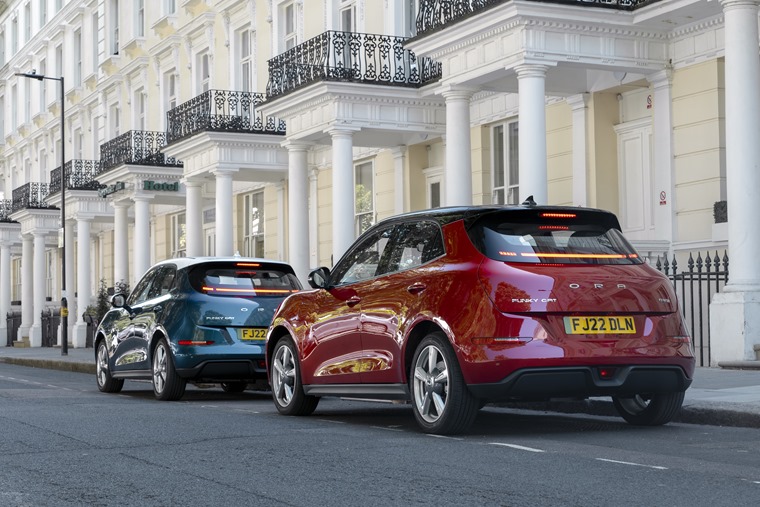 With a name like Funky Cat, you’d expect this car to have a little flair in the looks department. The Ora doesn’t disappoint. Up front, there’s a grille-less design incorporating a set of round headlights and a one-piece bumper.

The headlights don’t look too dissimilar to a Mini, but elsewhere the styling couldn’t be more different. Around the rear, for example, the lighting unit is integrated into the rear glass, with the rest of the boot lid and bumper highly stylised to make the most of the clutter-free look.

Four colours will be offered on the launch model – black, green, grey and red. All will feature a contrasting roof option. 18in alloy wheels are standard, as are LED lights. Size-wise, it’s just over 4 metres long and almost 2 metres wide – putting it on par with cars like the Volkswagen ID.3 and Cupra Born. 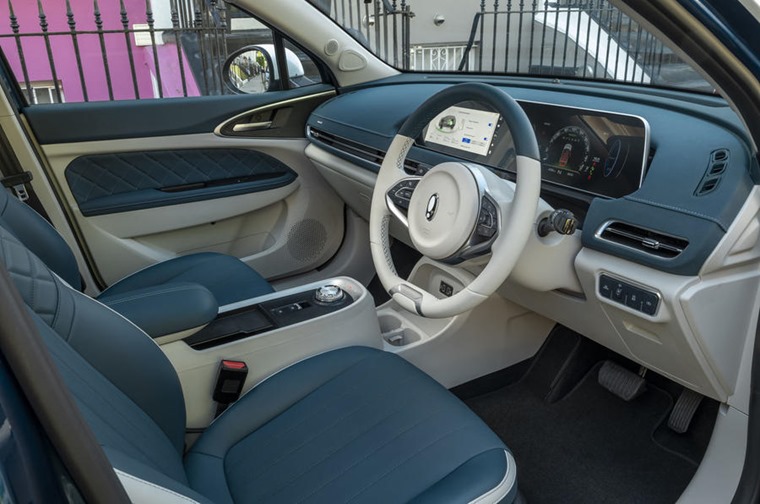 On the inside, there’s a pair of 10.25in screens, with the infotainment system featuring an app that allows you to control various functions remotely. Over-the-air updates are also on offer, while the centre-console features the gearbox control dials.

Wireless phone charging is also on the list, as are 360-degree and reversing cameras. Boot space stands at 228 litres with the seats up, while folding the rears down increases this to an impressive 858 litres.

From launch, a 48kWh battery pack will be offered, which offers a range of up to 193 miles. It’s compatible with rapid charging of up so 80kW, which allows a 15% to 80% recharge in less than 45 minutes. Via a 11kW home charger, you can expect a recharge in 3 to 4 hours.

The motor drive the front wheels, and produces around 175hp – enough to get the car from 0 to 62mph in 8.5 seconds and on to a top speed of 99mph. Following its launch, a 63kWh battery model will be added to the line-up, which will increase range to more than 250 miles. 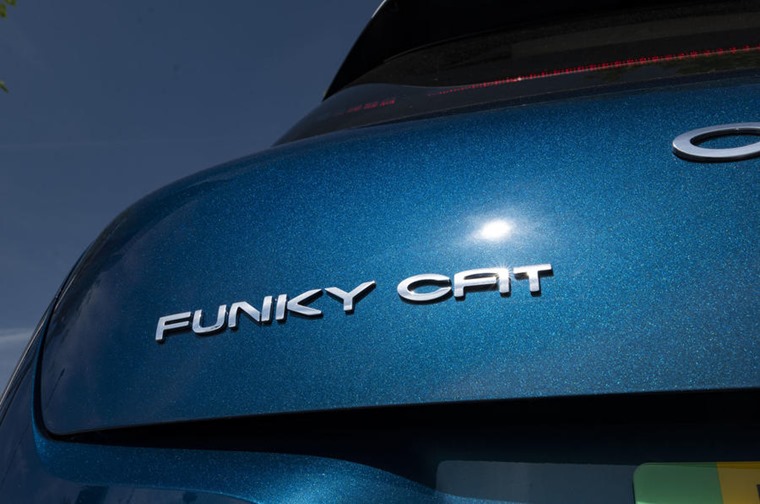 The Funky Cat is available to lease right now, with more deals likely to become available over the coming months. Deliveries will start towards the end of the year.

Hit the button below to compare leasing plans and find your perfect Funky Cat deal.