MG 4 lease deals are now available, with monthly costs starting from less than £300 – that undercuts several rivals the MG is hoping to take on.

Check out and compare deals by hitting the button below, or read on for all you need to know.

Externally, the MG4 marks a shift to what’s currently on offer in the brand’s line-up. For starters, this car is a hatchback which, at 4.3 metres in length, is around the same size as something like a Volkswagen ID.3.

Up front, there’s a sharp pair of headlights along with a steep bonnet that merges neatly into the front bumper – no grille here. There are, however, stylised recesses where you’ll find the daytime running lights, along with an air intake that is incorporated into the lower section of the bumper.

The car gets a fastback-style rear end, with the tail lights incorporating a large LED bar that runs almost the full width of the car. The MG badge is nestled neatly in the middle of the design. From up above, a panoramic sunroof is present, while a stylish rear spoiler appears to split into two separate pieces. The MG4 marks a breakaway from the other EV models in the brand’s line-up. It features a much more contemporary look, with high quality trim pieces, a digital driver display and an all-new infotainment system. From launch, two trims will be offered – SE and Trophy. 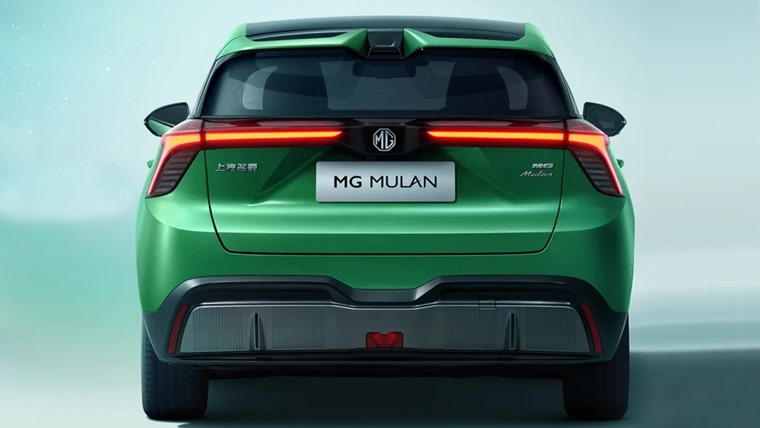 The new MG sits on a fresh, all-electric platform, with two versions available from launch: Standard and Long Range. Standard models feature a 51kWh battery offering up to 218 miles of range. The Long Range has a larger 64kWh battery pack, and ups range to 281 miles.

All models feature a rear-wheel drive platform, with a single motor powering the rear axle. 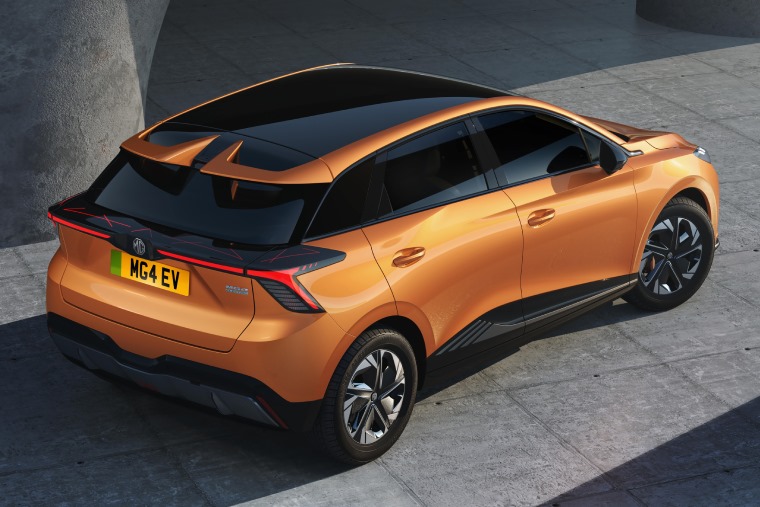 The MG 4 is available to order now, with deliveries set to commence later this year. It’s the fourth vehicle to join the MG line-up, and you can compare leasing prices right now by hitting the button below.