The all-new fully hybrid Suzuki S-Cross is available to lease right now, with monthly prices from less than £300 per month.

Featuring a 1.5-litre petrol-hybrid all-wheel drive drivetrain, the S-Cross is a great alternative to cars like the Nissan Juke and Ford Puma. 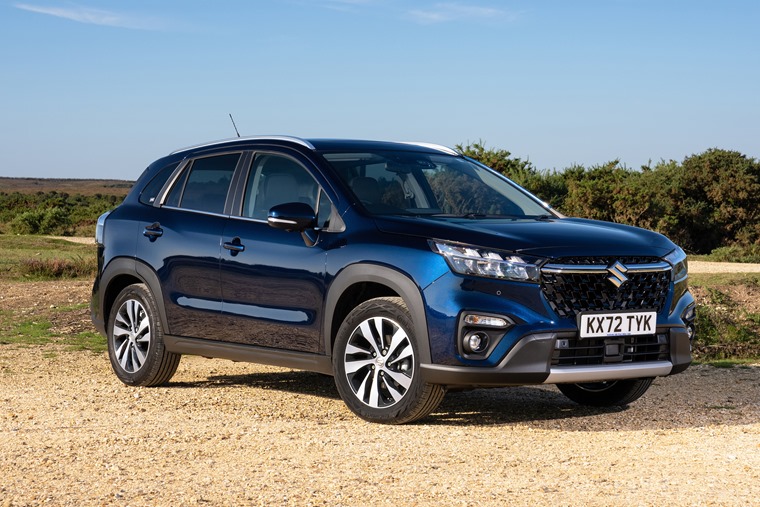 Externally, the revised S-Cross design borrows some of its styling cues from the larger A-Cross SUV, but wraps it all up in a smaller crossover-shaped package. But some of the lines aren’t as sharp as the larger car, with the front headlights notably less angular.

Around the side, the chunky black body trim moulds seamlessly in with the beefy bumpers, and all models feature at least 17in alloy wheels. LED headlights are standard too, while the roof rails are chromed and the back gets a spoiler and fresh tail light design that appears to mould neatly into the boot lid.

While it isn’t an interesting a design as something like the Peugeot 2008, it’s a good-looking car. 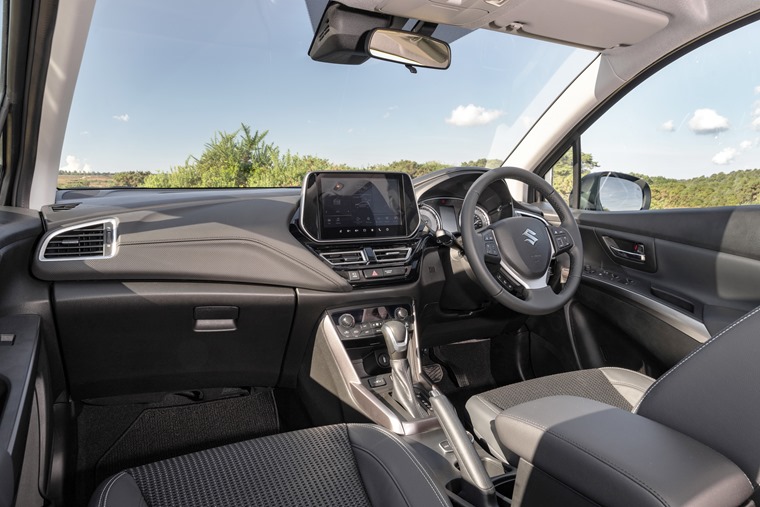 The S-Cross Hybrid gets the same interior as the standard petrol-powered S-Cross. A 7in infotainment screen is standard on Motion models and features smartphone mirroring. If you opt for the Ultra trim, you get a larger 9in screen with a satnav.

Other features on this higher trim level include privacy glass and a panoramic sunroof. However, all S-Cross Hybrids feature a reversing camera, dual-zone climate control and keyless entry – impressive considering its price point. 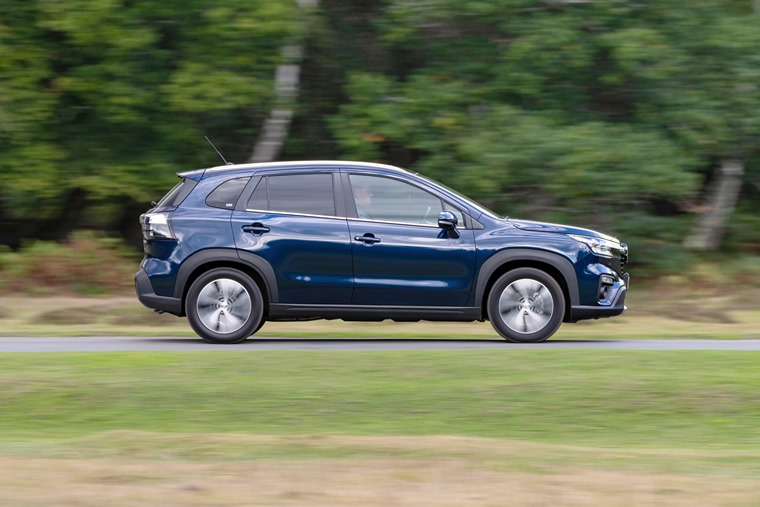 The S-Cross Hybrid gets a slightly larger 1.5-litre petrol engine than the standard model, and features a 140V lithium-ion battery and inverter. The drivetrain is capable of up to 54mpg, and offers drivers the choice between Eco and Standard Modes.

This affects the frequency of which the electric motors assists the petrol engine. All models feature an automatic gearbox, while the Ultra trim level features Suzuki’s all-wheel-drive 4GRIP system. 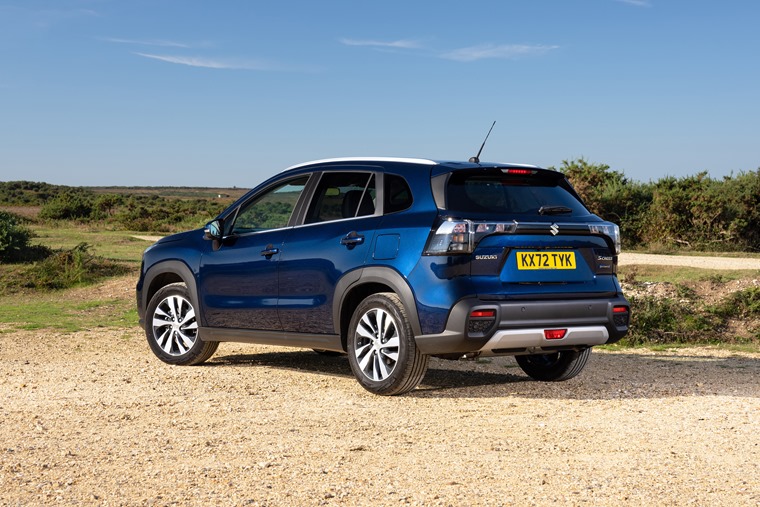 The S-Cross Hybrid is available to lease right now, alongside the standard car. Hit the button below to compare deals and leasing rates and find a deal that suits you.