Genuine character is something that’s not too easy to find, but the Suzuki Ignis has it in spades. The smallest SUV in the country is fun, quirky and costs pennies to run. 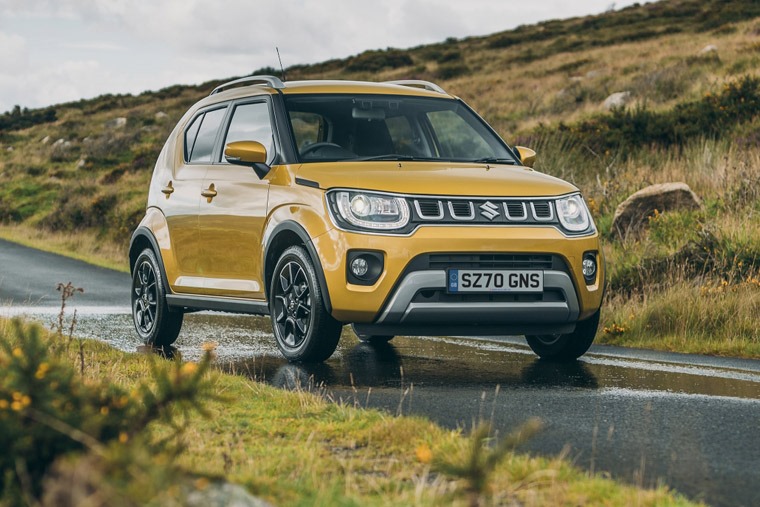 The Suzuki Ignis is a bit of an odd duck. It’s the size of a city car, suggesting it competes with the likes of the Volkswagen Up and Fiat 500, but its tall body, hybrid engine and optional four-wheel drive are very unusual at this end of the market.

That’s far from a bad thing, though. Rather, it’s refreshing to see something so different - and in this case, it works very well, as the Ignis makes for a really effective and practical city car, and one that’s easy to fall in love with as well as to enjoy from a practical standpoint. 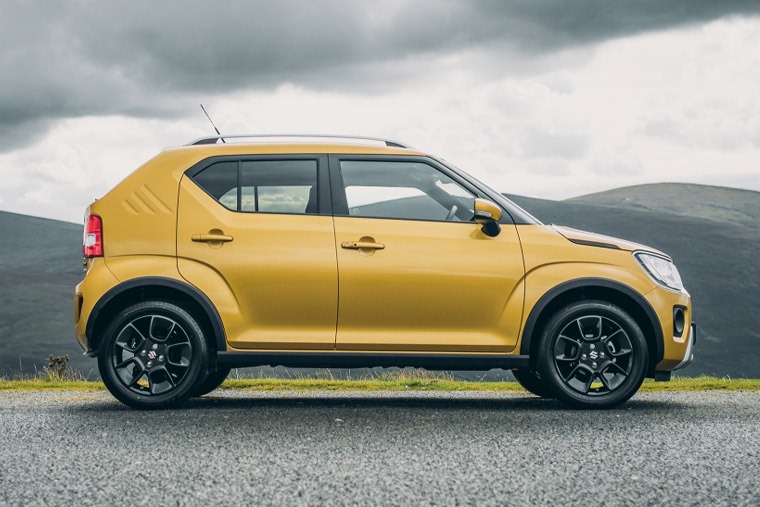 With a very simple and easy-to-understand line-up of trim levels and just one engine, choosing an Ignis is as easy as it comes - your main decision is which of Suzuki’s bold colours suits it best.

Suzuki offers only one engine with the Ignis. It describes it as a self-charging hybrid, but there’s no capacity to drive on electric power here - instead, it’s a mild-hybrid system that uses a tiny battery pack to boost fuel economy and engine responses.

It excels around town, where the car’s boxy dimensions and great visibility make it superb for tight streets and tiny parking spaces.

The resulting combination offers a generous 83hp - plenty in a car this light - and endows the Ignis with comfortable performance for a city car. It excels around town, where the car’s boxy dimensions and great visibility make it superb for tight streets and tiny parking spaces. 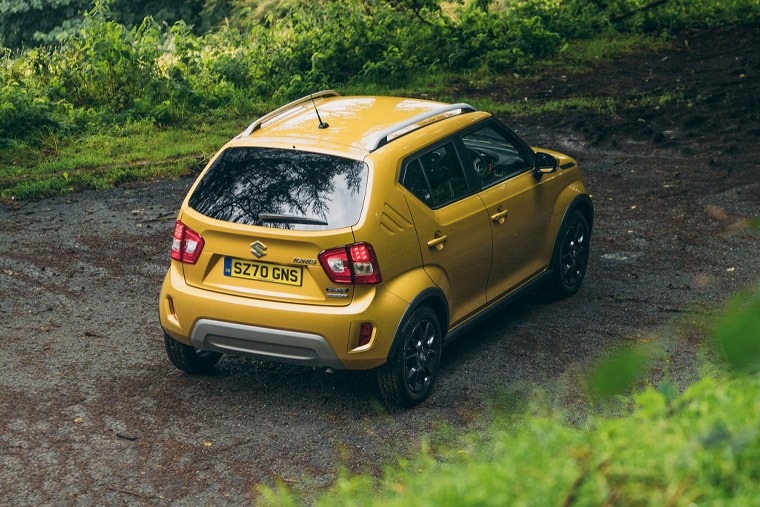 It’s not quite so competent on the motorway, though - the Ignis is such a light car that it tends to get blow about by crosswinds and large vehicles, while the steering that’s so nice and direct at low speeds becomes irritatingly twitchy when you’re going faster.

It is, however, very efficient. Suzuki claims 55.7mpg, but we found it was easy to even exceed that if driven gently.

The Ignis is available with two additions to its single engine. The first is a CVT-type automatic transmission, which opens the Ignis range up to those who can’t or don’t want to drive a manual. We’d avoid it, as it saps engine power and the standard car’s snickety gearchange adds to the fun. The other is four-wheel drive, which Suzuki calls AllGrip - a unique addition at this end of the market. It doesn’t affect fuel economy too badly and it’s quite good fun on a muddy track, but it’s not necessary to enjoy the Ignis.

The Ignis is remarkably spacious given its dinky footprint - that’s due to its relatively tall body, which gives plenty of headroom and allows passengers to sit quite upright. The boot, too, is a decent size for a city car, though not ideal for bulky items such as pushchairs. 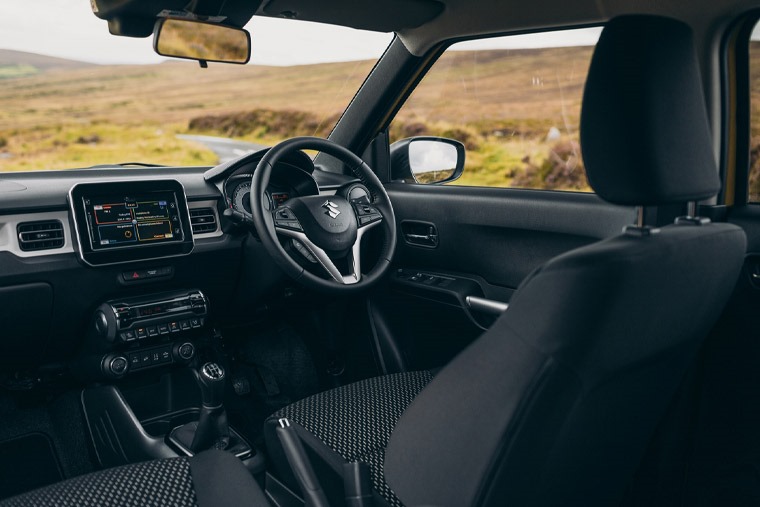 Inside, the design isn’t anywhere near as funky and fun as the exterior, but it’s very functional, with well laid-out controls and a really clear instrument cluster. However, the same can’t be said of the infotainment touchscreen. It’s big enough, at 7.0-inches, but its interface is slow and the screen murky and unresponsive.

Inside, the design isn’t anywhere near as funky and fun as the exterior, but it’s very functional.

Thankfully, Apple CarPlay and Android Auto are available so you can bypass the infotainment software altogether. Equipment otherwise is functional if unexceptional, with climate control, LED headlights and electric windows available. However, it’s a shame that the camera-based autonomous emergency braking system is only available on top models - it’s important equipment that would be good to make standard across the range.

Genuine character is something that’s not too easy to find, but the Suzuki Ignis has it in spades. Luckily for discerning small car buyers, it also makes sense to the head as well as the heart, thanks to its practical interior, bargain purchase price and rock-bottom running costs. 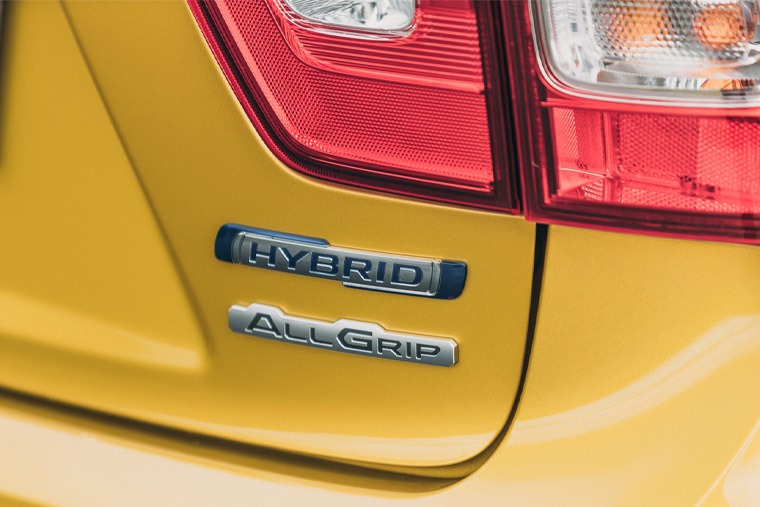 It also makes sense to the head as well as the heart, thanks to its practical interior, bargain purchase price and rock-bottom running costs.

With its tall silhouette and optional four-wheel drive, the Ignis is something different in this sector of the market - and that means that as good as the Volkswagen Up or Hyundai i10 are in comparison, they don’t totally overlap with what the baby Suzuki offers.