The Suzuki Swift supermini has been given a minor update to keep it fresh in the face of rivals for 2021.

It’s been three years since the revised Swift arrived, and the mid-life refresh sees the addition of mild-hybrid drivetrains across the range and the discontinuation of the old 1.0-litre Boosterjet petrol engine. 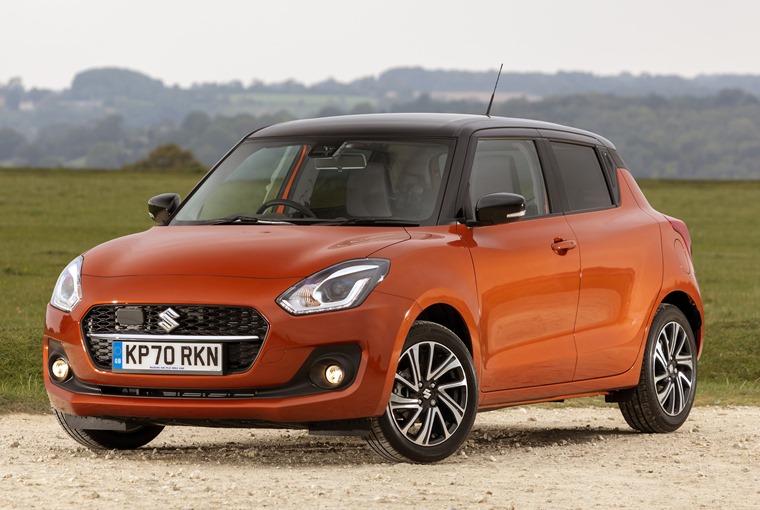 Externally, not much changes. The front end is a little more rounded than before, while the grille has been tweaked too.

New colours are available on certain trims including the Flame Orange Pearl Metallic you see here. Featuring a contrasting black roof, it’s available on the SZ-T and SZ5 models. Talking of which, there’s not much change to the trim line-up. The range consists of: SZ-L, SZ-T, SZ5 and SZ5 Allgrip. 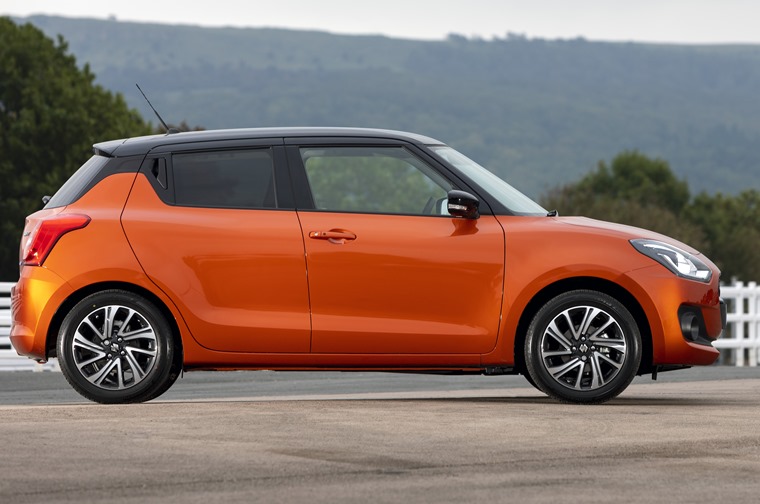 All models feature a generous spec, getting air conditioning, a reversing camera, radar braking and a 7in touchscreen infotainment system that’s compatible with Android Auto and Apple CarPlay.

The biggest change is the engine range, which now consists of two petrol mild-hybrid models. Capacities of 1.2-litre and 1.4-litres are available, with the former capable of up to 57.2mpg.

Fuel efficiency has been enhanced thanks to the addition of a lithium-ion battery and a starter generator that is capable of acting as a starter motor. 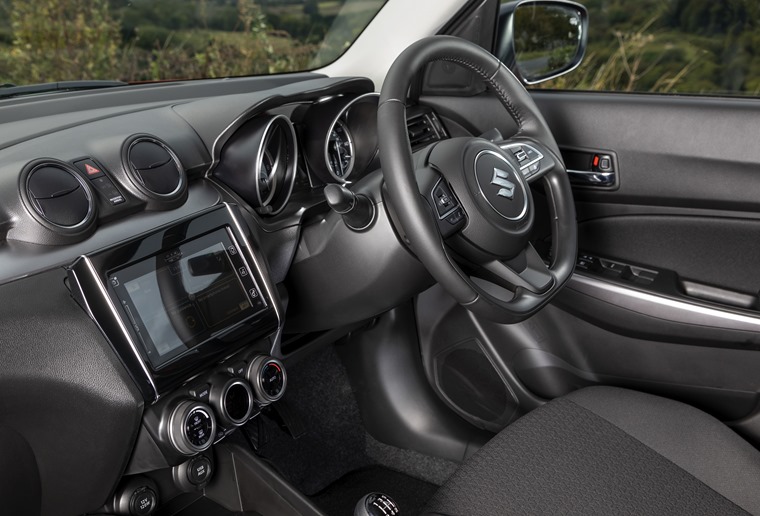 The system means that all Swifts now feature a mild-hybrid drivetrain; the Swift Sport 48V Hybrid joined the range earlier this year. 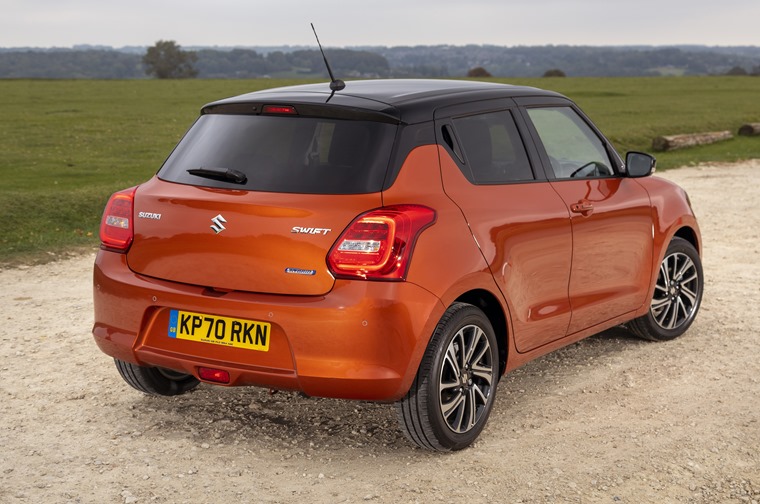 Available now, list prices for the Swift start from £14,749 for the SZ-L model.