The upmarket Suzuki Across is set to arrive in the UK next month and is poised to take on the likes of the Vauxhall Grandland X PHEV and Peugeot 3008 Hybrid4. 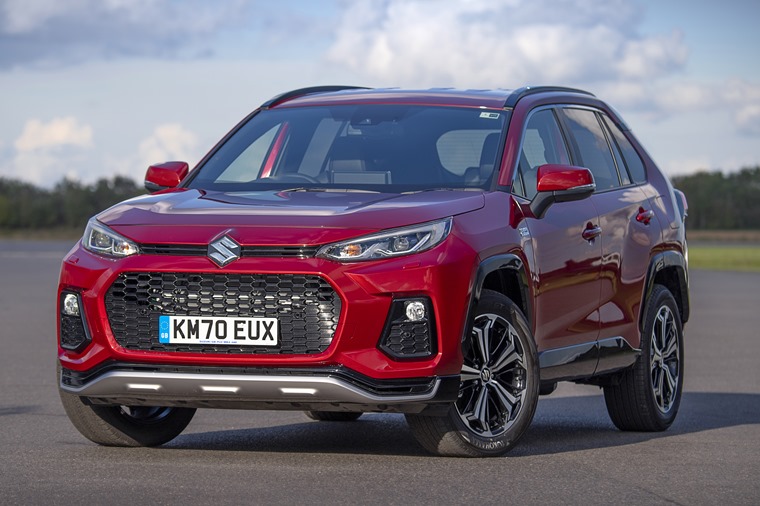 If you think the Suzuki looks rather familiar, then you’re not mistaken: the company recently did a deal with Toyota, meaning that this is essence a rebadged version of the latest RAV4.

Styling-wise, that’s no bad thing. Changes include a new set of bumpers, which at the front differentiate it from the Toyota thanks to a larger grille aperture.

The headlights are different too but, although they have been tweaked, the rear taillights and side profile make this car’s roots obvious. 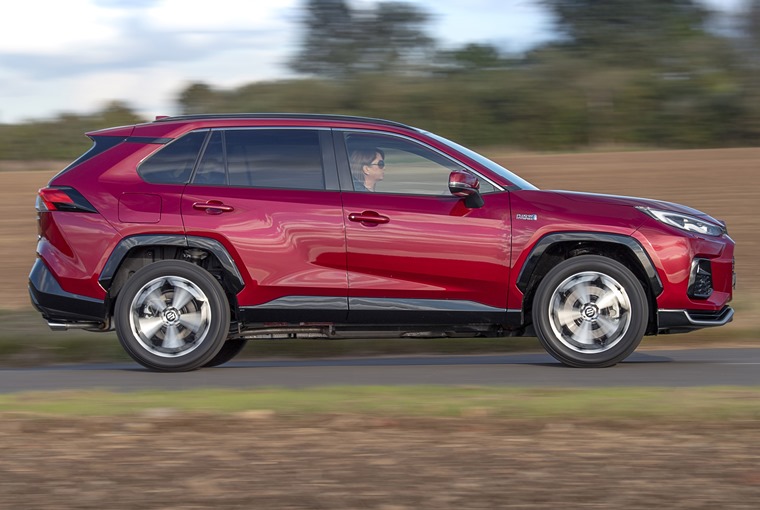 On the inside, you’ll find a well-appointed interior with a generous specification. It features a 9in infotainment system that is compatible with Android Auto and Apple CarPlay.

Safety specifications are impressive too: Lane keep assist, road sign assist, pre-collision assist and a blind spot warning system are all standard. Meanwhile, an active cruise control system can partially take control of the vehicle in some situations such as traffic queues. 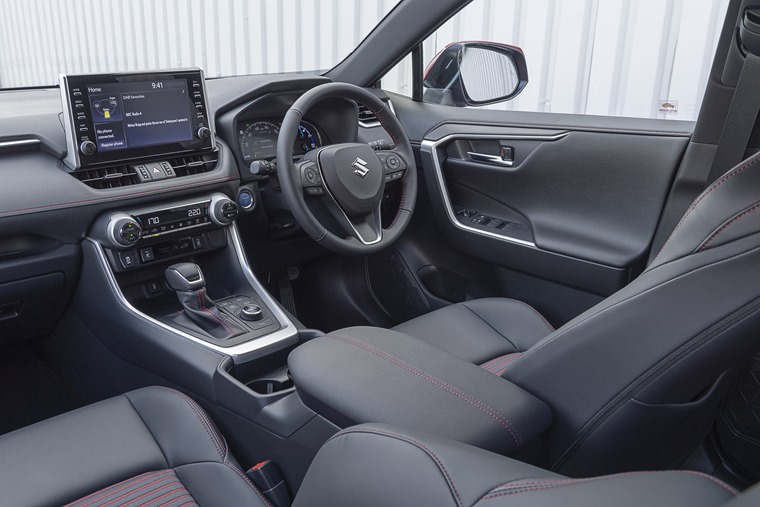 Under the bonnet, you’ll find a 2.5-litre petrol engine that is combined with two electric motors (one per axle). These work together to produce a combined 180bhp – enough to get it from 0-62mph in a swift six seconds.

It’ll be able to travel around 47 miles on electric-only power according to Suzuki, while the drivetrain can vary torque between the front and rear axles thanks to those electric motors. 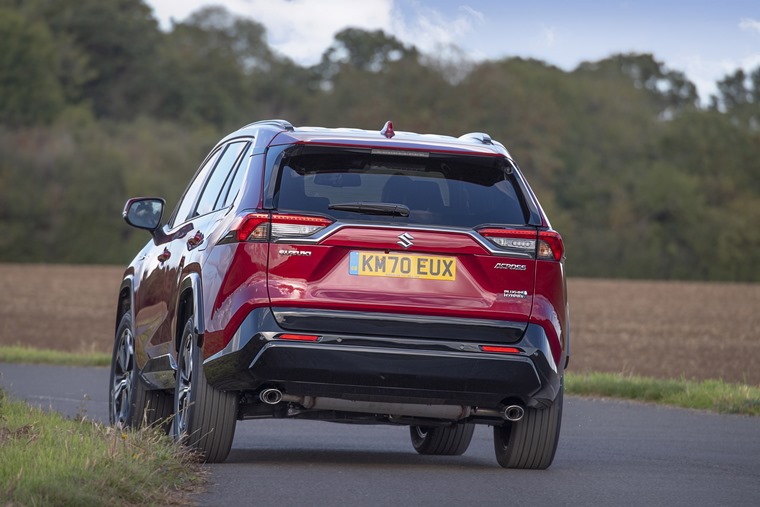 This makes the Across more stable when the going gets tough and provide more than adequate performance for most off-road activities.

Order books for this all-new Suzuki are set to open in November. We’ll bring you leasing deals as soon as they’re available.