Chancellor Jeremy Hunt confirmed in his Autumn Statement that all electric vehicles will be subject to Vehicle Excise Duty (VED, also known as road tax) from 2025. 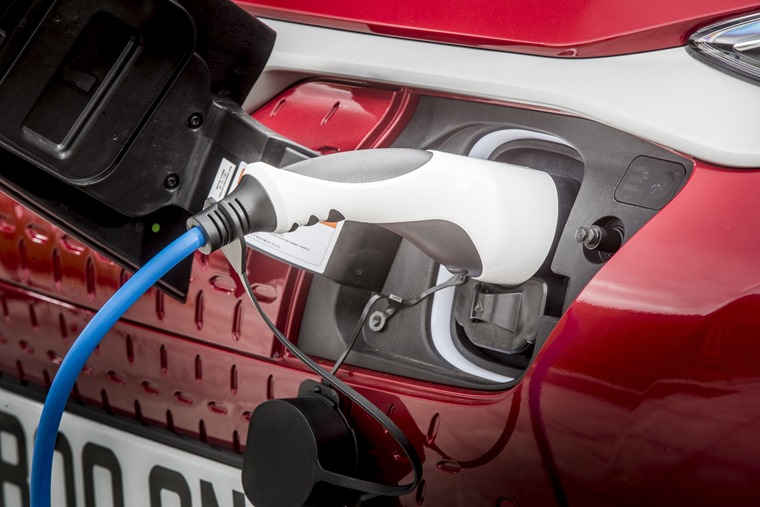 At present, zero-emission vehicles are exempt from paying VED – the cost-free incentive was introduced to encourage people to switch from combustion to electric power.

But with less vehicle tax being collected, the government is missing out on potentially millions of pounds worth of revenue.  Combined with the fact EVs are now becoming more mainstream, Hunt says the change will make VED “fairer”.

The chancellor also confirmed that benefit-in-kind (BIK) tax on electric company cars will increase to 3% from April 2025, before rising 1% in the consecutive years.

Commenting on the Autumn Statement, head of roads policy at the RAC, Nicholas Lyes, said: “After many years of paying no car tax at all, it’s probably fair the government gets EV drivers to start contributing to the upkeep of major reads from 2025”,

“While VED duties are unlikely to be a defining reason for vehicle choice, we believe a first-year zero-VED rate benefit should have been retained as a partial incentive. But we don’t expect this tax change to have much of an effect on dampening demand for electric vehicles.” 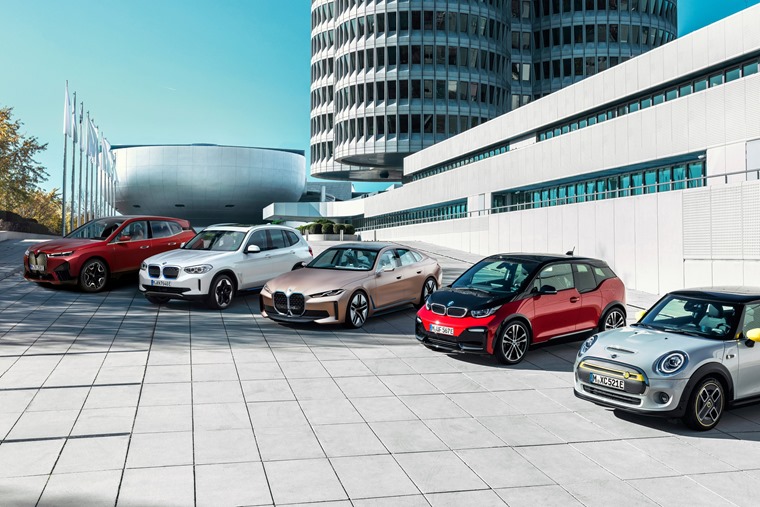 The new VED rules will affect all new EVs registered from 1 April 2025, as well as those that are already on the road.

New zero emission cars registered on or after April 1, 2025, will be liable to pay the lowest first year rate of VED (which applies to vehicles with CO2 emissions 1 to 50g/km) currently £10 a year.

From the second year of registration onwards, they will move to the standard rate, currently £165 a year. Zero emission cars first registered between April 1, 2017, and March 31, 2025, will also pay the standard rate.

Edmund King, president of the AA said: “Whilst we understand that EVs will need to be taxed, we stress that the road to electrification must not be stalled by excessive taxation.

"There is no doubt the introduction of vehicle excise duty on EVs and making EV company cars less attractive by increasing tax rates, will slow the road to electrification.

"This may delay the environmental benefits and stall the introduction of EVs onto the second-hand car market. Unfortunately the Chancellor’s EV taxation actions will dim the incentive to switch to electric vehicles.”

Combined with a number of other tax tweaks, the government estimates that the new VED taxes will raise around £35 billion, and compensate for the loss in tax revenue that’s occurred since the growth in the EV market.