Dashcams are useful bits of kit that are slowly creeping (pun intended) into everyday motoring. As useful at they are at capturing dangerous drivers and crash-for-cash scammers, it would appear they’re pretty great at capturing footage of a more peculiar kind too. 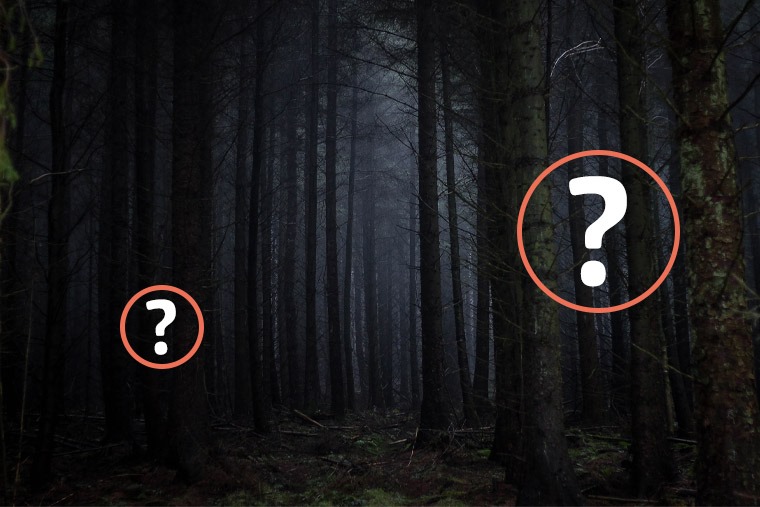 So with Halloween just around the corner, we’ve sifted the internet to bring you five of the creepiest clips out there, and managed to debunk a few of them along the way too.

This footage from Thailand shows a driver coming face to face with spooky apparition standing right in the middle of the road.

With no sign of an emergency stop, nor the apparition stepping out of the way, is it ghost? Or a simple lighting trick?

Time is a flat circle

Another night-time encounter now, although this clip goes to show that things don’t have to be badly lit before the ghosts appear.

A driver in Malaysia happened upon this a lady in red walking along the road... only to come across the same figure further up the road... and again. A ghostly spectre? Someone caught in a time loop? The last encounter made the driver wisely reverse the car.

Spare a thought for these two Texas patrolmen, who gave chase to a  vehicle as it swerved over the road only for it to disappear through a chainlink fence.

Numerous theories about what exactly happens in this video over the course of the chase have been put forward, with the officers themselves saying they tested the fence and there was no way anything could get through it like that.

Out on patrol in the dead of night, a police officer’s dashcam captured the eerie moment a Big Foot-like creature ran across the road.

Big Foot sightings are usually dismissed as hoaxes, so thank god the people at Animal Planet decided to recreate the dashboard cam footage before comparing the original with the recreation.

Everyone knows about Cujo right, Stephen King's story about a rabid St. Bernard dog who traps a mother and her child inside their car without food or water during a heat wave?

That story pales in comparison to what transpires in the above video.

Just in case these creepy clips haven’t left you afraid, check out some of our other scary posts, from the UK’s creepiest road names to the top six scary cars for Halloween.