Saving fuel: Windows down or air con on, which is better?

The UK summer has been a record breaker so far, and with fuel prices soaring, what’s really the most efficient way of keeping cool? Should you open your windows or turn on the air con?

It’s a question that many drivers have pondered over the years, with many of you may already be aware there’s apparently a magic number to take into account when it comes to deciding which is a more efficient way to keep cool; 45mph. 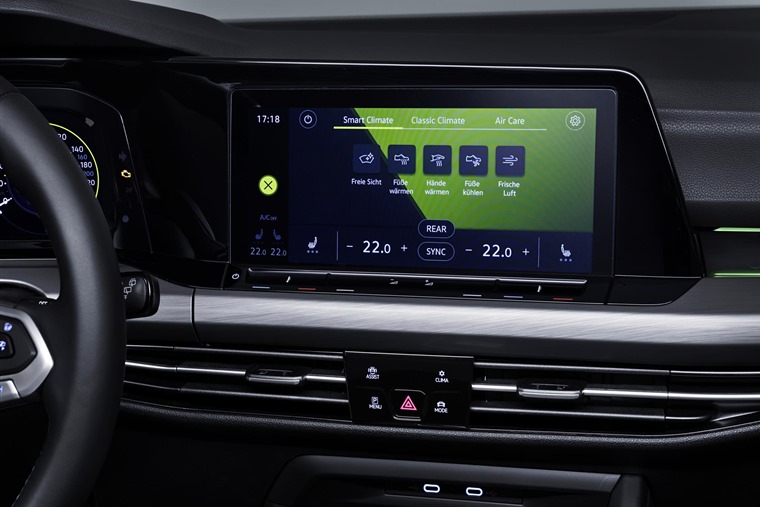 Below this speed it makes sense to open your windows to let a breeze. Above this speed, the drag effect of the windows being open, begins to make it more fuel efficient to shut them in favour of switching on the air con.

This advice is based on the results of a 2004 study by the Society of Automotive Engineers (SAE), which studied the impact of windows open vs. A/C in large saloons and sports utility vehicles.

There are plenty of variables that this study couldn’t have accounted for such as: how much the windows are open by, the aerodynamics of different car models, how long someone might use their air con for (as some use might only use it for a short blast) and the option of using the fan without turning on the air con. It’s also not the most recent research.

Mythbusters also took a stab at answering the question, finding in favour of windows down being more fuel efficient.

Meanwhile, another study has revealed that hybrid car fuel economy is harder hit by air con use than conventional combustion-only cars.

In a study by Emissions Analytics, it was found that the impact of AC on hybrid fuel economy was almost twice as much, with fuel efficiency dropping 6.1% in a hybrid car on average, compared to just 3.8% for standard petrol car and 4.6% for a diesel. This might be something worth bearing in mind, if you drive a hybrid.

What about air pollution?

The windows v air con debate isn’t just about working out which is more fuel efficient. It is also worth considering your exposure to air pollution. While the 45mph line is a good guide, things get a bit more complicated when you are in bumper-to-bumper traffic.

In these situations, it is probably best to avoid using air con or opening your windows. However we know that in hot conditions that might be uncomfortable, so as a solution you could turn on the air con but close your air vents, so the air con merely recycles the cabin air rather than drawing the air from outside, where there is nose-to-tail line of traffic all belching out exhaust fumes.

What’s else can I do?

There are old-fashioned ways too that you could consider to keep your car cooler too, such as trying to park in the shade or in a garage, opting for tinted windows or heat deflectors or just using a fan to keep cool. 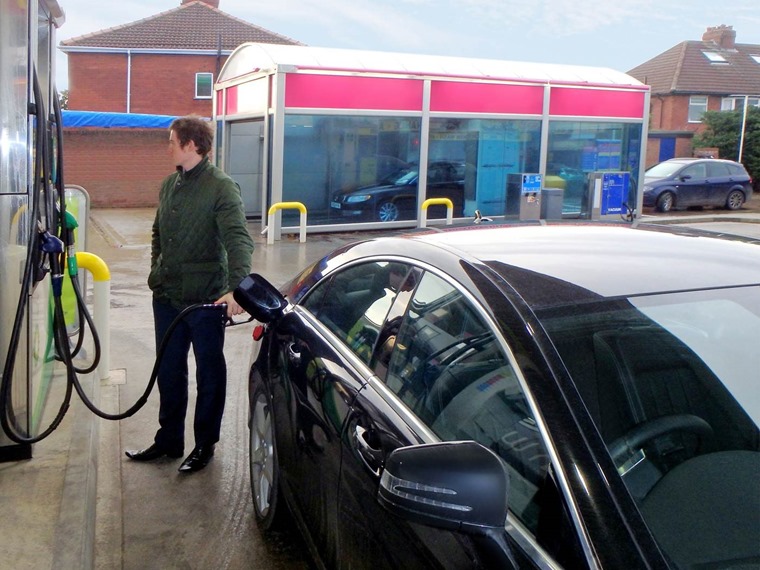 There might be purist among you who think that the very notion of air con in cars in this country is a crime against fuel efficiency but we know that for many Brits, air con is now just a standard feature they expect to find – and be able to use – all we’d say is use it wisely and sparingly and you can stay cool without burning a hole in your wallet.

We could go into the environmental impact of various AC systems and the refrigerant gases they use, but that is probably for another article.

In most driving conditions though, apart from on the motorway, it’s likely that a crack in the window, will work better for you than turning on the AC, but the choice is of course, yours.