MOKE International, the subsidiary MINI ‘buggy’ has agreed to sell almost all its shareholdings to EV Technology Group (EVTG) as global expansion plans are put in place. MOKE’s focus is to fully electrify their iconic vehicle with the project assistance of EVTG. 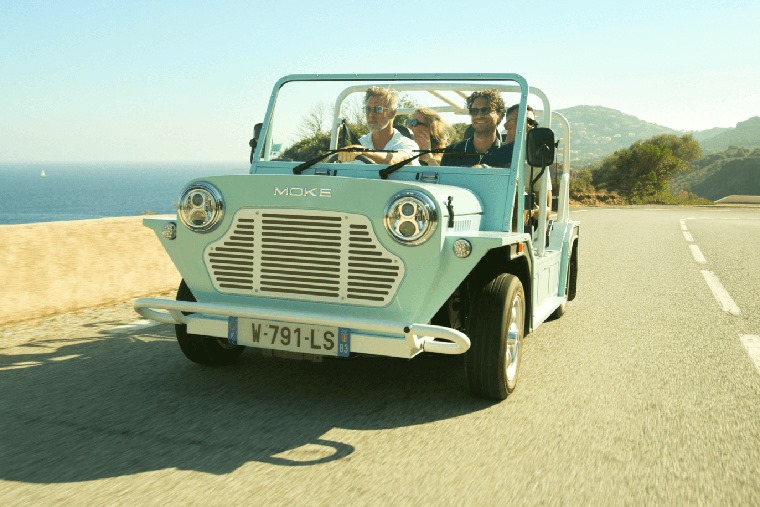 MOKE has launched a new electric MOKE which aims to re-invent Britain’s most iconic classic, the MINI. The Iconic 1964 Mini Moke has been introduced as an emissions-free vehicle, thanks to EVTG’s manufacturing infrastructure and Grade A engineering.

Engineering and designs will be created by EVTG, who aims to acquire up to 100% of MOKE’s shareholdings. A cash and stock transaction of $55.1 million was paid by EVTG, who will own approximately 67% of MOKE International. This is said to increase later in the pipeline as they develop the vehicle and distribute globally. EVTG has retained the MOKE International team, who will continue to play an integral part in expansion.

The 1964 Mini Moke was built by the father of the Austin Mini, Sir Alec Issigonis. Soon after its release became a global legend. It encompassed the ‘60s’ era as celebrities such as The Beatles and Bridget Bardot were seen cruising across the French Riviera and Caribbean. EVTG’s goal is to bring back the iconic vehicle, with their innovation, seek to expand these and many more iconic automotive models by electrifying their acquired fleets. 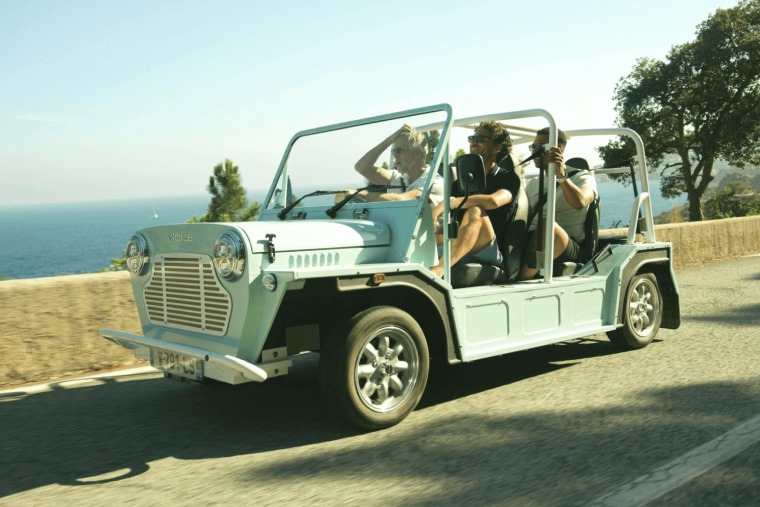 The Electric MOKE is on sale now with deliveries due in the coming weeks.