It’s that time of year again. After weeks of continuous freezes and thaws, potholes are more prevalent than ever – it’s no surprise that National Pothole Day falls in the middle of January.

Each day, it would appear that new potholes spring up on the roads you use. But they’re not just an inconvenience; they’re a danger too. They can damage important suspension and steering components, as well as your tyres and alloy wheels.

How NOT to handle a pothole

UK motorists spending more than £1bn per year repairing pothole damage to their cars. We reckon that isn’t far off the figure the drivers in the video above shelled out to repair their cars after hitting the mother of all potholes. In fact it’s not really a pothole at all – more of a crater really.

Try and watch it without wincing – it’s not easy!

So what causes potholes?

The councils often get blamed for leaving road surfaces in poor conditions, but even with scheduled resurfacing and regular maintenance, potholes aren’t really a thing we can do much about – in terms of their existence at least.

The effects of freezing water sits in small cracks in the tarmac. This will then expand and retract. If it happens often enough, this will soon lead to the breakdown of the top layer of the road’s surface. And once that’s happened, the layers beneath continue to deteriorate as vehicles pass over the top, until you’re left with a gaping hole!

Are there some alternative uses for potholes?

Of course not! But here’s some ideas anyway. 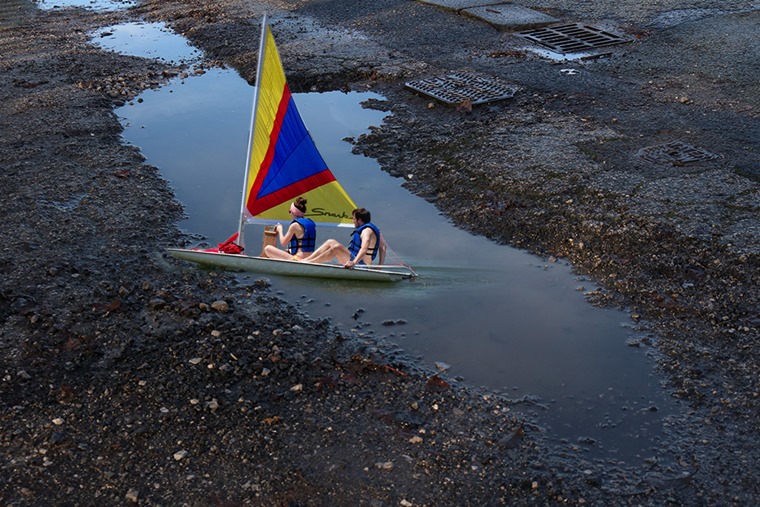 Stage your own moon landing 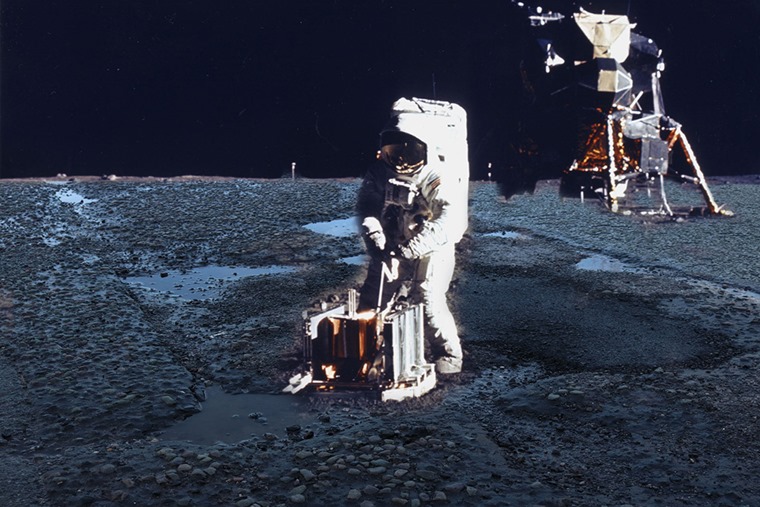 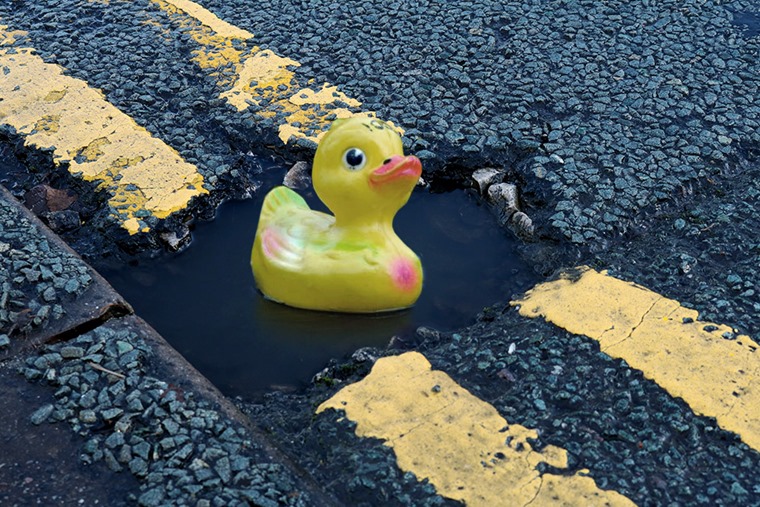 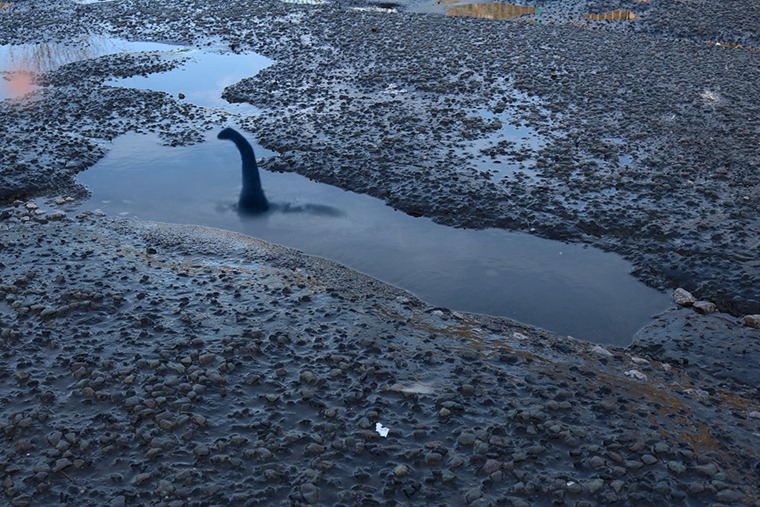 How can I get a pothole repaired?

If you don’t fancy hooking a duck or a spot of fishing, then you’ll want to get the pothole repaired as soon as possible so you can limit wear and tear on your car.

The first thing you need to do is report it to your local council. You can find full details on how to do that in our dedicated pothole guide here.

How can I protect my lease car?

If you hit a pothole in your lease car, the best thing to do is to get it checked out by a garage as soon as possible. While some damage to tyres or wheels is obvious, potholes can also affect hidden steering and suspension components.

The best thing to do is avoid as many potholes as you can. But we know that’s easier said than done. It’s always a good idea to ensure your tyre pressures are correct, because having under-inflated tyre will more likely cause more significant wheel damage if you hit a pothole.

One thing you can do, is take out alloy wheel and cosmetic damage insurance – two things that potholes cause the most. Using our partner MotorEasy means you won’t affect your no claims if the worst happens. Find out more here.

What’s being done to prevent potholes?

The Department for Transport has allocated £500m in the 2023/24 financial year – it’s part of the government’s pothole fund, which aims to pump £500m per year until 2025 on repairing the UK’s road network.

What’s the worst pothole you’ve ever hit? Did you suffer damage? Let us know in the comments below.