We can’t quite believe it, but it’s already six months since the 22 plate took a bow, and it’s already making way for another: it’s time for the 72 plate.

From 1st September, all unregistered cars will receive a shiny new 72 plate instead of the 22 plate. Here’s a guide of what you need to know ahead of the new plate.

What does the 72 plate actually mean?

Let’s start with the basics. The UK’s number plate issuance system means that since 2001 registrations for new vehicles change twice every year. The first change occurs in March, and the second in September.

So, any vehicle registered on or after 1 September will receive the new 72 plate in place of the outgoing 22 plate. Here’s a handy diagram that helps you decipher number plates. 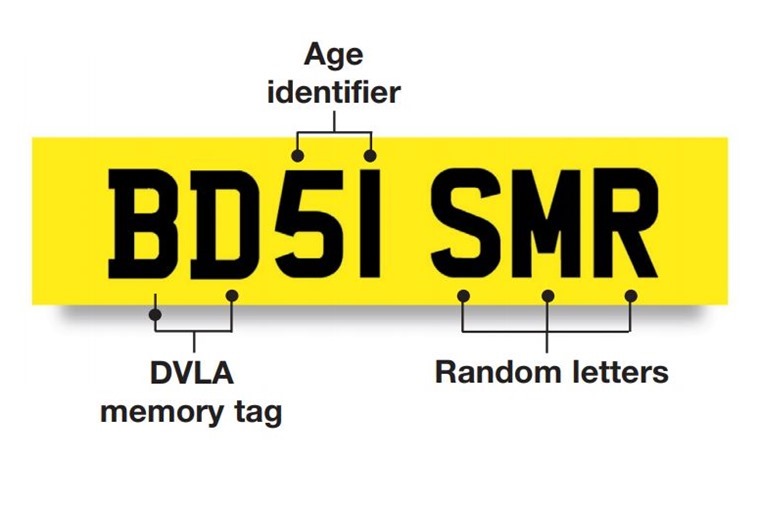 The current registration system was introduced in 2001, and it can be difficult to understand. You can boil it down to three main components:

1. The two letters at the beginning of every new plate refer to the regional office where it was issued. You can see the full list of these local memory tags here.

2. The two numbers in the middle of the plate tell you when it was issued (full table below).

3. The three letters at the end of a plate are completely random and are there to ensure an almost infinite amount of registrations can be created.

Two sets of numbers are issued every year, which is known as the age identifier. Some are obvious, others are not. A 19-plate for example, refers to a car registered between March and September that year. A 69-plate though, refers to cars issued between September 2019 and February 2020.

Here’s a handy table to identify some recently registered cars, as well as a few future plates to look out for:

It’s no secret that there are currently some longer lead times than usual in the new car market. Following a combination of COVID production delays and a shortage of computer chips, manufacturers have only just started to catch up with demand.

The short answer is: it depends. Some manufacturers have already caught up, but supply is still slightly patchy for some makes and models.

If you aren’t particularly bothered about a specific make, model and trim though, you could always check out our partners’ in-stock deals. These are vehicles that have already been built and will be delivered in September and October.

The only thing to be aware of is that they may already have been registered, so won’t feature that all-new plate. For most people that will be a small price to pay, but it’s always worth checking with our advertising partner whether or not it’ll be on a 72 plate.

Click on the button below to find the best in-stock leasing deals currently available.

What about personalised registration plates?

If you were wondering if you can put a personalised plate on a lease car, you can. While some might like driving around displaying their shiny new 72 plate, perhaps you’ll be putting on a cherished number you already have on your current vehicle.

Provided you have the permission of the leasing company and have exchanged the relevant registration documents (the V750) you’re free to put whatever plate you wish on the vehicle.

If you fancy a brand-new plate for your brand-new lease car, you can buy them directly from the DVLA – including a host of 72 plates that will have been retained for sale at auctions. Depending on the plate in question though, it can be a pricy prospect – some plates regularly top £50,000 at auction. 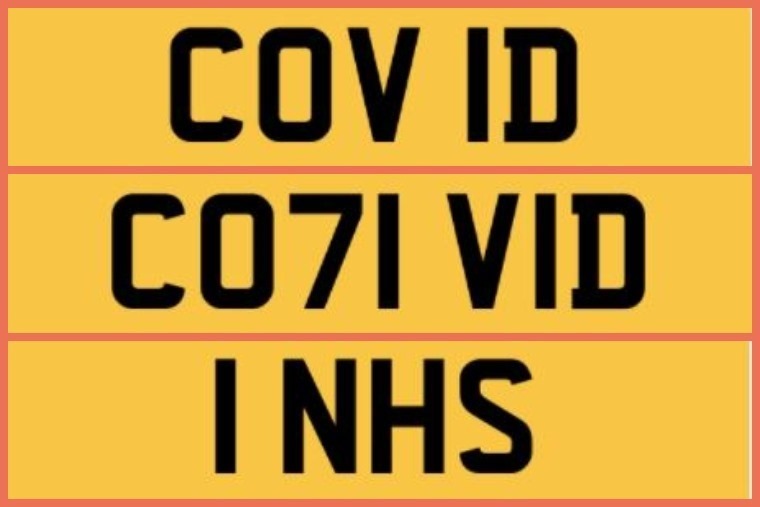 Which number plates are banned?

In the past, we’ve shown you some of the banned number plates that are revealed every year. The DVLA issues a black list of potentially offensive plates that will never make it on to the open road. We’ll bring you the banned 72 plates as soon as they’re available.

In the meantime, here’s a look at an interesting COVID-related development from last year. Any plates that resemble “COVID” have been added to the list of sweary expletives that already includes three letter combinations of BUM, SEX and ARS.

This mainly refers to personal plates or those that could already exist such as “COV 1D” or “CO19 VID”. But it’s fair to say you won’t be seeing “CO71 VID” on a car anytime soon.

The DVLA commented: “We suppress any registration number combinations that may cause offence, embarrassment or are in poor taste. This includes combinations that could be interpreted as referring to COVID-19”.

Conversely, the agency has reported a rise in people looking for healthcare related plates. At the height of the pandemic last year, the number plate “1 NHS” sold for a whopping £120,000. 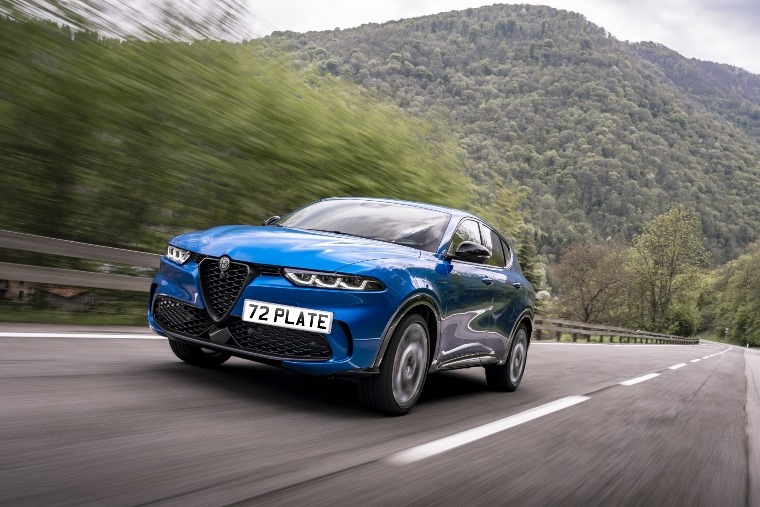 For those looking for a new lease car on a 72 plate, you’ll find what you are looking for on Leasing.com – just click on the big orange button below to start your leasing journey.

If you’re not ready to take the plunge just yet, remember you can find plenty of info on how leasing works, choosing your lease plan and selecting your car in our ever-expanding expert guides section.