The Jeep Avenger has been officially revealed at the Paris Motor Show. Set to be the first electric Jeep, it’ll be available in the UK from 2023.

Here’s everything we know about the baby jeep so far. 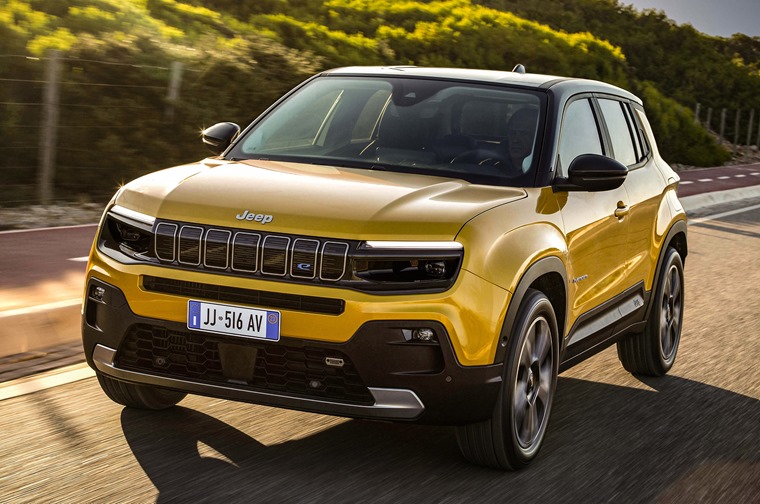 Offering fresh new styling, it appears the Avenger breaks away from the current design cues used by cars like the Renegade. There’s a sharp new front end that features a squared off grille and headlight design.

At the rear, things look slightly more familiar, but the sides feature some curvaceous lines and some chunky body cladding. This is one of three new EVs the company is planning to launch by 2025, and the Avenger will be the entry-level electric offering.

There’s no official interior pictures yet, but we’ll bring you further info on infotainment and dimensions as soon as they are revealed. We reckon it’ll be on par with cars like the Peugeot 3008 and Vauxhall Mokka in terms of tech and space.

The Avenger gets a 54kWh battery that’s enough for 248 miles between charges on a WLTP test cycle. That said, Jeep claims this can increase to around 340 miles depending on how and where the Avenger is driven. Using a rapid 100kW charger, you can regain an 80% charge in less than half an hour.

Single and dual electric motors will be offered, allowing for both two and four-wheel drive models. All motors produce 120hp. Exact performance specs are still to be confirmed. 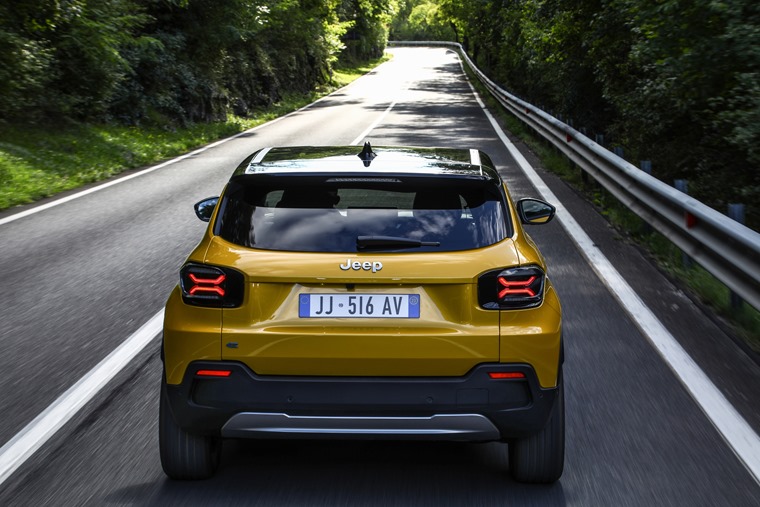 The Avenger is actually available to pre-order now, although UK customers won’t receive their cars until into 2023. Order books officially open in the UK from January. We’ll bring you further details and of course the best lease plans as and when they are revealed.

The Avenger will eventually be joined by the large Wagoneer S – a range-topping electric model. Before the Avenger arrives, you can check out leasing plans available on Jeep’s current line-up by clicking on the button below.