Lotus Emira: Everything you need to know

Say hello to the all-new Lotus Emira – the most accomplished car to ever carry the badge, according to makers.

Set to replace the Elise, it’s a significant car because this 400hp sports car will be its final combustion-powered car before going electric.

Lotus has just revealed details on the upcoming Emira First Edition. Here’s what you need to know. 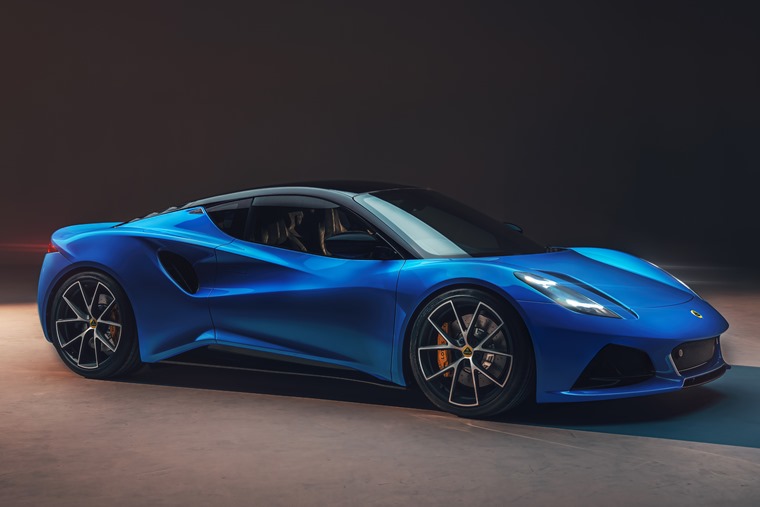 Featuring a low-slung appearance in the best sports car tradition, the Emira is a great-looking thing. At the front, its lights are sharp and angular, although the LED pattern is more akin to a Ferrari than what we’ve seen lLotus produce before.

Lots of styling cues have been taken from Lotus’ Evija concept car, which goes a long way to explaining why it looks more like a hyper car than rivals such as the Porsche Cayman. The company has confirmed it’ll be available in six distinct colours, while all models sit on large 20in alloy wheels. 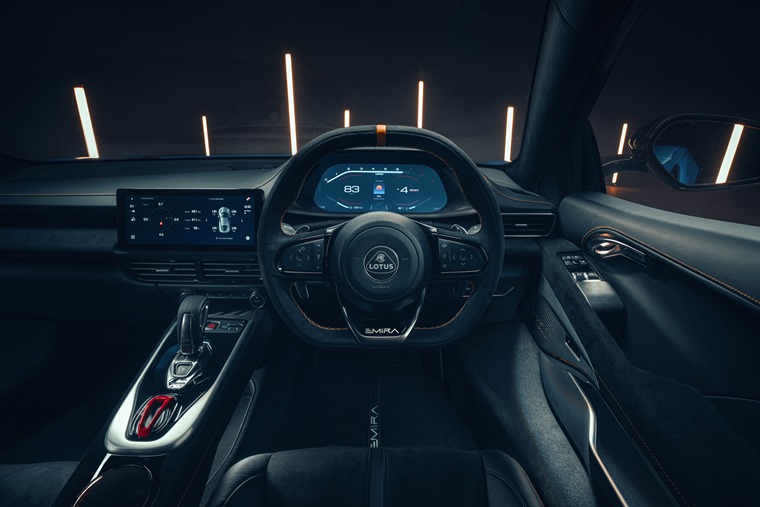 When you think of Lotus interiors of the past, they haven’t exactly been great. They’re pretty basic, and for those that have driven a Vauxhall from the mid 90s, the indicator stalks and other controls will look suspiciously familiar. Well, until now that is.

It’s a really nice place to sit. The driver gets a huge 12in digital driver display, while a 10in infotainment system can also be found angled towards the driver. With electrically operated seats and a plethora of high-quality trim, Lotus has really taken a step up in this area compared to the Emira’s predecessor (the Elise). 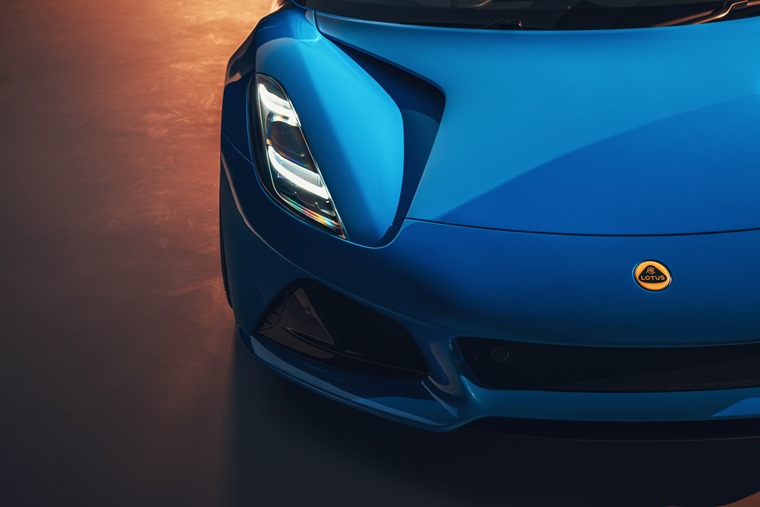 Two engines will be available from launch – a 2.0-litre turbocharged unit, or a 3.5-litre V6. The 2.0-litre unit is actually a Mercedes engine, which means it’s the same motor you get in various AMGs. Featuring an eight-speed automatic gearbox, it produces around 360hp.

The V6 is a unit from the Toyota range, and is already used in current Lotus products. This will be available with a manual gearbox and produce around 400hp. Both cars will get from 0-60mph in less than five seconds, although exact specs are to be confirmed. 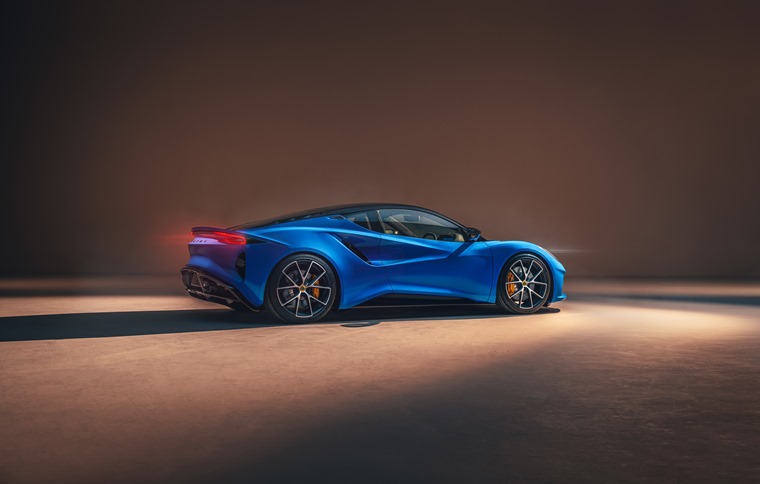 The Emira is set to go on sale next year, with deliveries commencing in the summer months of 2022. Set to cost around £55,000, it’s a direct rival for both the Porsche 718 Cayman and the Alpine A110.

We’ll bring you more details when we know more.

Lotus Eletre revealed: Everything you need to know

Lotus confirms SUV is on the way, and it could be based on a Volvo…