What do rising interest rates mean for car finance agreements?

With the Bank of England once more increasing the base rate for borrowing money, there will inevitably be a knock-on effect for drivers – especially those in the market for a new car finance agreement.

But not all car finance is created equally. Below, we’ve taken a look at the types of car finance that will predominantly be hit by the rise, and looked at how much it could go up by. 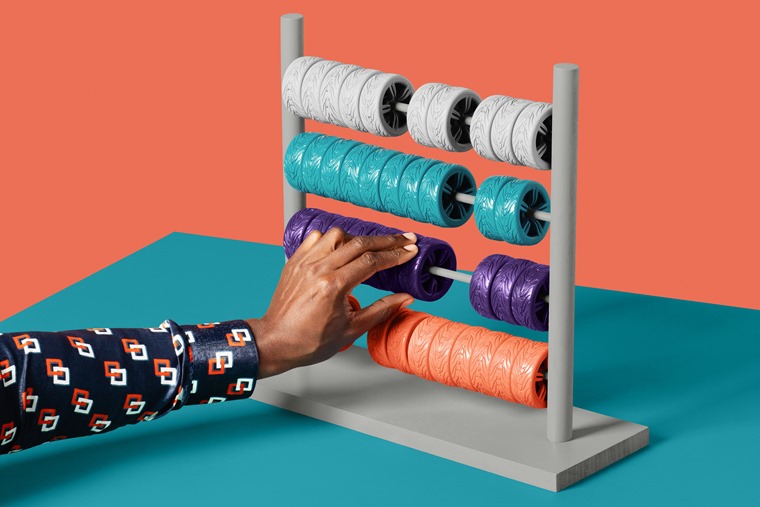 What kind of finance agreements will the interest rate rise affect?

There are several different types of car finance, but the ones that will be affected exponentially are those which stipulate a fixed interest rate for the duration of a contract. This is often known as the APR (annual percentage rate) which is disclosed before you sign any agreement.

There has been speculation that by the end of the year, APRs on PCP agreements could exceed 10% too.

Funding a car by using a personal loan doesn’t negate the issue either. This is because when you take out a loan, you also pay a certain APR – typically anywhere between 5% and 15%. The rise of the base interest rate will have exactly the same effect on bank loans as it does on PCP and HP. 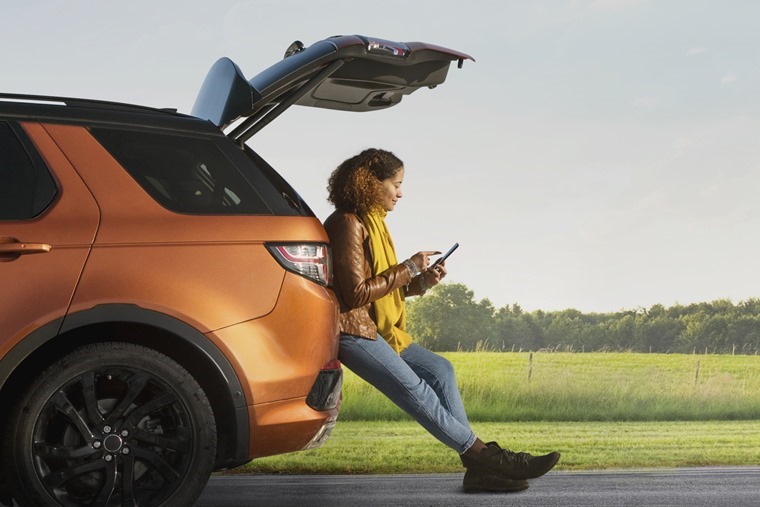 Unlike other forms of car finance, there is no APR directly applied onto a lease deal (Personal contract hire). This is because you aren’t buying the car, so technically aren’t borrowing any money either. A lease car is bought outright by the leasing company, and they lease it to you over the duration of your contract.

While the base interest rate affects every form of finance in one way or another, not paying APR is a sure-fire way to save money – just check out like-for-like cars on PCP and compare the overall costs and monthly payments.

While leasing prices have risen over the last 12 to 18 months, a lease deal can still save you a considerable amount of money – something that’s on everyone’s mind right now.

If you currently have a HP or PCP car finance product, the good news is that the vast majority feature a fixed interest rate. This means that the APR will remain the same for the duration of your contract – even if the Bank of England decides to raise the base rate again.

The only exception to this is if you are planning to re-finance your vehicle – either with another finance company – or by taking out a loan to cover the balloon payment on your PCP. If you have signed up for a deal but are yet to take delivery of the car, providing you have signed your contract, you can expect the rate to be exactly the same.

In the market for a new car?

In the currently climate, it’s more important than ever to ensure you get the best deal when it comes to car finance. We’ve got some examples of how leasing compares to PCP here, or if you’re looking to save serious cash, here are the best low-cost car leasing deals currently available.

But we know car leasing won’t be for everyone. We know you might want to know more about how it compares to other types of car finance. We’ve done just that in our latest video above. No hard selling. Just one man, a while board and the facts you need to know.