Since Leasing.com was launched as ContractHireAndLeasing in the year 2000, a lot has changed. And as the world has changed, we’ve changed with it.

We started in a bedroom office, moved to a handful of people working in a barn and now, 20 years later, operate out of a purpose-built office in Cheshire. We’ve helped millions of consumers secure a great deal on a new car and won a few awards along the way. 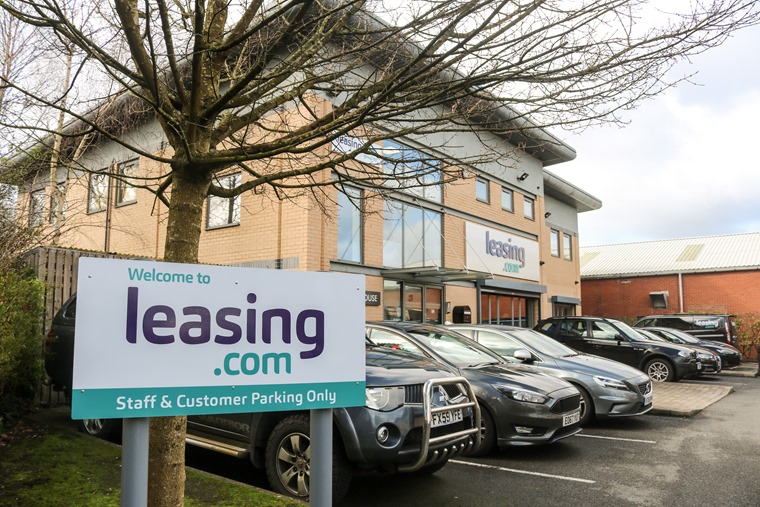 As we reach our 20th birthday, our drive to help the UK switch from car ownership to usership continues to accelerate. We’re proud to call ourselves the car leasing experts and are widely recognised as the go-to website for dealers, brokers, businesses and consumers.

To celebrate two decades in business, we asked Managing Director Dave Timmis to take us on a stroll down memory lane to find out just how we ended up here and what has gone into devising, developing and maintaining the UK’s most followed car leasing website. 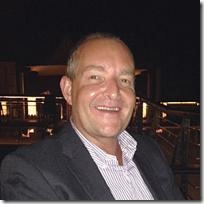 Q: What gave you the idea for a marketplace website, and why leasing?

A: Having been involved in print sales and advertising, I noticed that car leasing companies and consumers were getting frustrated with traditional offline advertising – by the time their deals had gone to print they had inevitably expired, prices had changed, or the stock was gone.

As the year 2000 was still the early days of household internet, we identified a gap in the market which could allow leasing companies to update deals in real time and ensure customers had the timeliest offers.

Websites were incredibly basic back then (and so was the office, see below) and there weren’t many consumers online, but it struck me as a great idea to be able to bring together all of the best car leasing offers in the market and put them on one website for people to compare.

As more and more businesses and consumers started to put an emphasis in online, the site quickly became a hub for motorists eager to find the latest deals on their perfect car. 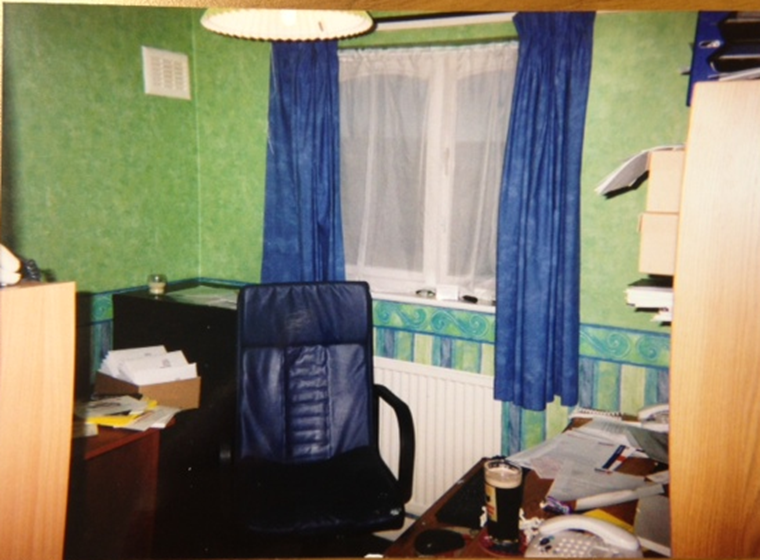 Q: Having been in the industry at ground zero, how big has leasing become over the years?

A: When we launched in 2000, we had around 300 offers advertised from around 30 companies. Word quickly spread around the industry and the site grew from there.

As leasing has become more and more popular, the make-up of advertisers has also changed. Franchised dealerships are frequently coming on board now as they realise the way the industry is moving.

This is no surprise, as awareness of leasing is consistently growing. In 2019 Finance & Leasing Association statistic show that leasing now accounts for 12% of the consumer new car finance market. But this is only the beginning.

While there’s been a 3.2% dip in new car registrations in 2019, the latest figures from the British Vehicle Rental and Leasing Association (BVRLA) show personal leasing contracts continued to represent the highest level of growth, up 6% year-on-year. The leasing sector is growing in an uncertain market.

Q: What are the biggest industry changes you’ve witnessed in the 20 years since Leasing.com launched?

A: When we initially launched, painfully slow dial-up connections on desktop computers made internet advertising a bit of a slog. That changed as broadband became more prevalent and faster, Now, with today’s constantly connected lifestyle consumers go online as a first port of call whether it’s to research a new car, read the latest news or actively look for a great deal.

Now we’re on the cusp of another big change, but this time it’s around the vehicles themselves. The sale of new petrol, diesel and hybrid vehicles could be banned as early as 2032. We’re already seeing that leasing, with it’s simplicity and low initial payments, is an easy, low-risk way to get on board the electric vehicle bandwagon. We hope to help drive that change from fossil fuel to electric.

Q: Two decades is a long time in internet years and you’ve seen it all. What do you put the success of the site down to?

A: Hard work, significant investment in our team, and having the right idea. The internet advertising industry has grown phenomenally since we launched in 2000 as businesses realised its unprecedented power to reach and target specific audiences.

Relaunching as Leasing.com last year was ultimately about ensuring that getting a new car is as simple as possible. When you think of leasing, just think of Leasing.com, the car leasing experts. What could be simpler than that?

Q: What has been the toughest challenge the company has faced over the course of 20 years?

A: Historically, there is a misconception in the dealer and broker marketplace that we are a competitor. Many dealers saw us as a price to match and beat rather than as a tool to help them access a wide audience.

We do not lease cars, we do not provide finance, we are here to help dealers and brokers lease cars. Once our advertising partners understand that, we tend to have a customer for life. Some of our current partners have been with us from the very early days.

In regard to the rebrand in 2019, it’s not been without its trials and tribulations. Having purchased the Leasing.com domain in late-2016, a lot of planning had to go into making the relaunch right.

With a 20-year site-legacy behind us, getting our offering and website optimised to its fullest potential was a huge challenge, but it’s one that the team excelled at.

One year since relaunching as Leasing.com

Q: What has the relaunch as Leasing.com brought to the table?

A: Firstly, a brand name to be proud of that’s easy to remember. Our website has always been straightforward and highly satisfying to use, but by introducing new user-friendly options such as sort-by-price, total lease cost and our own Leasing.com value rating it has enabled users to easily find the right deal for them, at the best price, from the widest range of advertising partners - from brokers and dealers to the big automotive finance houses.

This will further help consumers find that leasing is a great way of getting the car of their dreams by simply searching for it and customising the deal to suit them – from setting the length of the contract, to the initial payment and mileage. 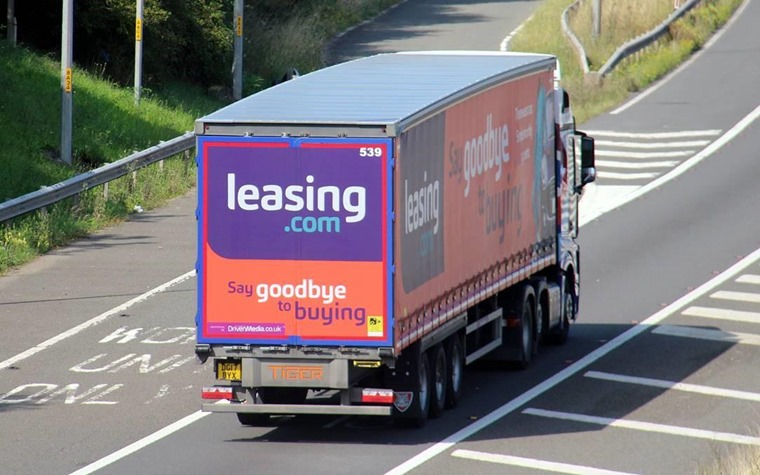 Q: What are some of the ways you promoted the relaunch?

Outside of national billboard, social media and radio advertising, we were the headline sponsor of the 2019 London Motor & Tech Show. This was a great way to reintroduce and raise awareness of the brand to the car buying public, but also allowed us to raise awareness of the many benefits of leasing to attendees.

We’ve also pioneered innovative on-road advertising in partnership with DrivenMedia, which saw our vibrant 'Say goodbye to buying' campaign advertised on trucks going up and down the country on some of the busiest motorways.

Perhaps our biggest statement of intent however has been to become the Official Title Sponsor of the English Football League Trophy. One of our desires with the relaunch as Leasing.com was to become a household name, and what better way to achieve that than to sponsor one of the most high-profile tournaments in English football? 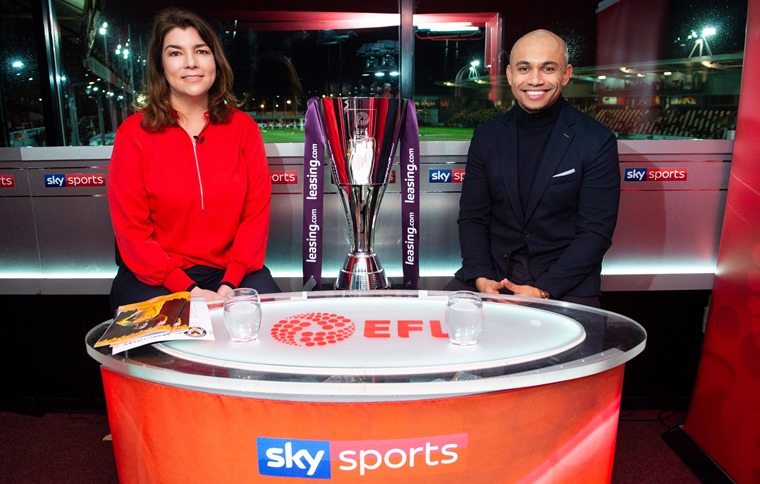 Q: Where does Leasing.com go from here?

A: The sky is the limit. We’re always working hard to refine our website and ensure our offering is as fresh and new as the deals we promote.  Our plan is to continue to provide what our users expect; the first stop for finding the best lease deals on the market.

We have recently partnered with Dennis Publishing, the largest automotive publisher in the UK. As Dennis’ exclusive car leasing partner, our brand will be integrated into selected automotive publications such as Auto Express and CarBuyer to satisfy the growing demand for car leasing.

We will also continue our proud sponsorship of the Leasing.com Trophy to further widen awareness of the brand across the nation. The showpiece Wembley final will take place on 5 April 2020 between Portsmouth FC and Salford City FC and will be live on Sky Sports. We can’t wait as we love to spread the word and educate everybody on the benefits of leasing.

Who knows, within the next 20 years we could have helped 20 million people. 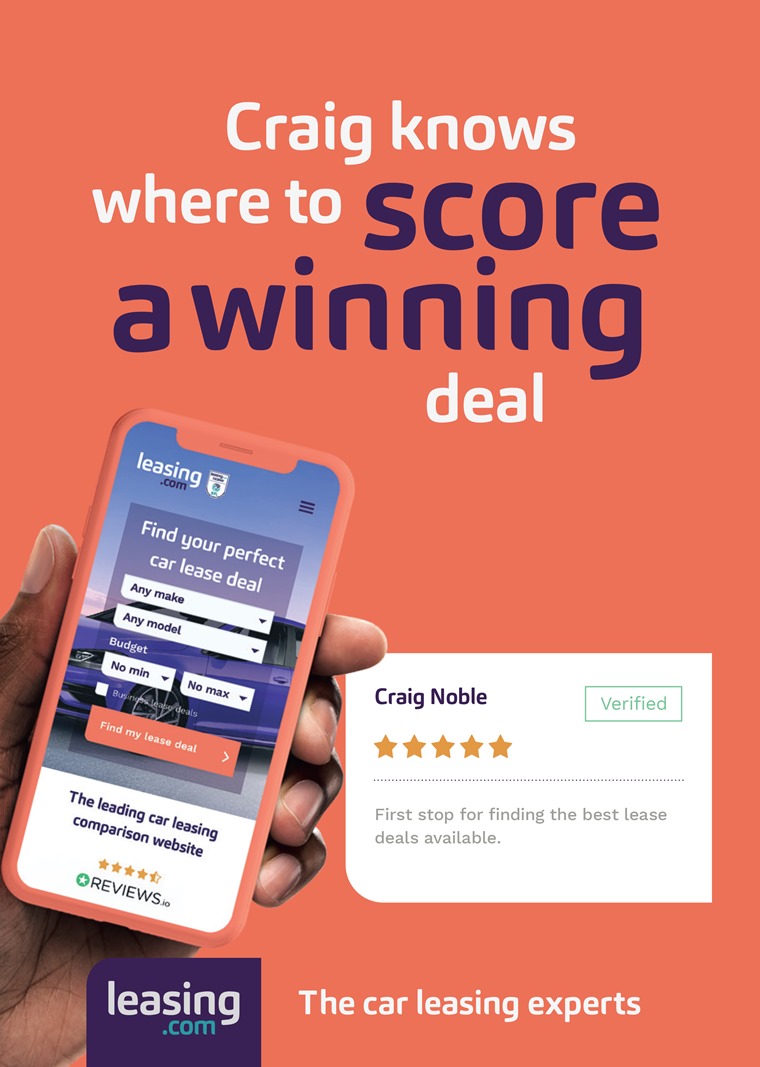