Winding down car windows manually is a pain in the backside. That’s why everyone embraced electric windows. Nobody misses them, nobody requests them as an option and they will soon be consigned to automotive history, like having a manual choke.

Right now other features are slowly falling out of favour and disappearing from new cars, like these five. Will you be happy to see them go, or are you sad to say sayonara? 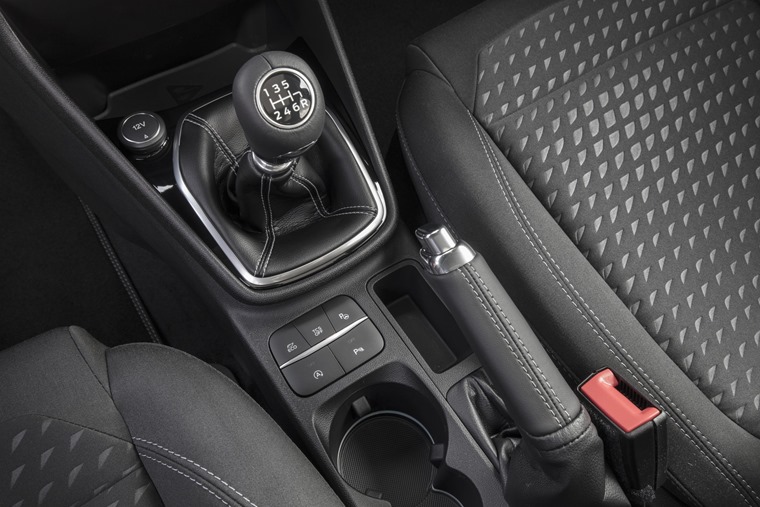 Love them or loathe them, you can’t help but notice electronic parking brakes are slowly taking over from manual handbrakes in new cars.

In fact, just 37% of new cars on sale in the UK last year offered a manually-operated handbrake with only two mainstream manufacturers, Dacia and Suzuki, having a standard handbrake on every model in their range.

Premium manufacturers such as Audi, Jaguar, Land Rover, Lexus, Mercedes and Porsche no longer offer any models fitted with a traditional handbrake while the majority of car makers only offer them on cheaper superminis now.

While you may wonder why on earth something as simple and usable as a manual handbrake could ever need replacing, the answer quite simply comes down to space.

As safety has continually improved in cars over the years, it has seen an increase in the thickness of doors as well as driver and passenger seats being moved away from potential impact. On top of this the crash structure of the modern car has also seen dashboard and boot space shrink too. One way to claim back some of that lost space? The installation of an electronic parking brake.

First introduced in the BMW 7 Series in 2001, at the push or pull of a button an electric motor on each brake calliper squeezes the brake pads into the disc. When it comes time for you to put the brake on or release it you’ll find that, much like a USB, you have 50/50 chance of getting it right but you’ll always choose wrongly.

As we roll into 2020, the rarity of finding a car with a CD player increases. According to analysts, only 35% of cars worldwide will still boast a CD player this year. No more playing CDs in the car? Has it come to that already? Did the previous generation of motorists lament the fact cars no longer came with a tape deck when that change happened?

While the music industry has almost given up on physical media, the automotive industry is a little behind schedule. Demographics play a key part in this slow changeover, as new cars aren't often purchased by young people so it’s the older stuck-in-their-ways customers more likely to be marketed to.

As consumer trends change though, we are slowly starting to see a move away from this attitude. With the likes of Apple CarPlay and Android Auto becoming more and more of a must-have feature in-car, streams continue to rise as people turn to the likes of Spotify and Apple Music for music on the move. Volkswagen now even offer Beats derivatives of their up! and Polo models for those who prioritise music and sound systems with their wheels.

CD players probably won’t be fitted in any new cars within the next five years. 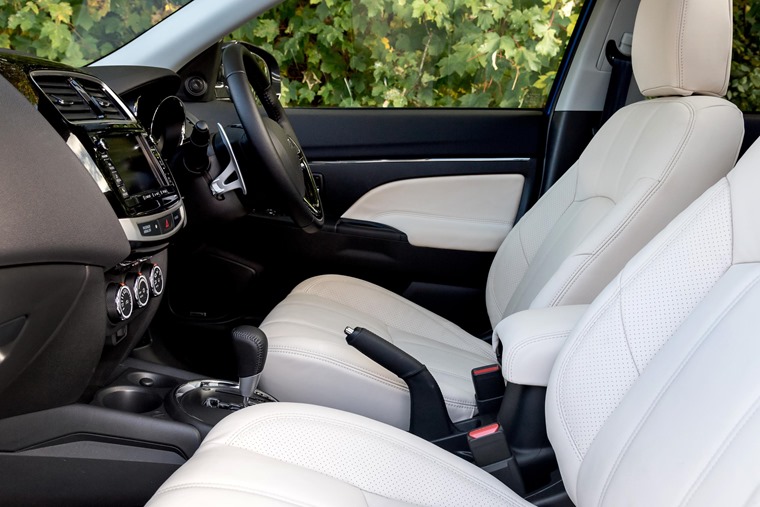 Once upon a time it didn’t get anymore luxurious and opulent than a leather interior. It was a sign that you’d made it, that the car on your drive was top of the range. But we’ve slowly begun to realise that, actually, they’re not that great.

Hot in summer, cold in winter, the more wear and tear the higher the chance of it scuffing, drying out and cracking. On top of that, increasing ethical awareness of environmental impact has seen people move away from leather interiors. Which is all why manufacturers are opting for something else entirely.

Alacantra seating has the luxurious feel of suede albeit without the various pitfalls of that material. Plush, soft and most importantly comfortable, it’s secret ingredient is plastic and it’s becoming more and more prevalent in new cars.

A microfibre material made with polyester and polyurethane, Alacantra provides outstanding durability and stain resistance compared to pretty much every luxury interior available. In certain Land Rover models they refer to it as Suedecloth, and it’s made from recycled plastic bottles ensuring that their green bragging rights are one better than the rest.

In places like Japan, China and the United States pretty much everyone drives an automatic car, and for the longest of time the UK has resisted. Why? You could argue for purist reasons: grinding up and down gears always gave a finer level of control and makes you feel like you’re an active part of the car. For those who aren’t wannabe race car drivers, it might be because manual has always been a cheaper option as torque converter automatics were historically less efficient than manual drive.

But things are changing. According to IAM RoadSmart, more than 61% of learner drivers said they are planning to apply for an automatic-only driving licence. So what’s driving the change? For a start, the ban of new petrol and diesel vehicle sales from 2030 will essentially eradicate the manual gearbox as we know it. That’s because EVs and hybrids don’t have gearboxes; they’ve enough torque to make them redundant.

This upcoming change is arriving at a time when there are more cars on the road, with worsening congestion, ensuring that automatics provide a much less taxing drive for a lot of motorists on busy commutes.Last year the Society for Motor Manufacturers revealed that the number of registrations for automatic vehicles has surged 70% to 8.4million since 2007.

While that is still a lot less than the 26.2 million manuals registered, there has been a big shift in new sales with automatics accounting for 40% of all cars bought in the UK last year. With growing emphasis on EVs and autonomy in the years to come, look for manual transmissions to soon disappear altogether. 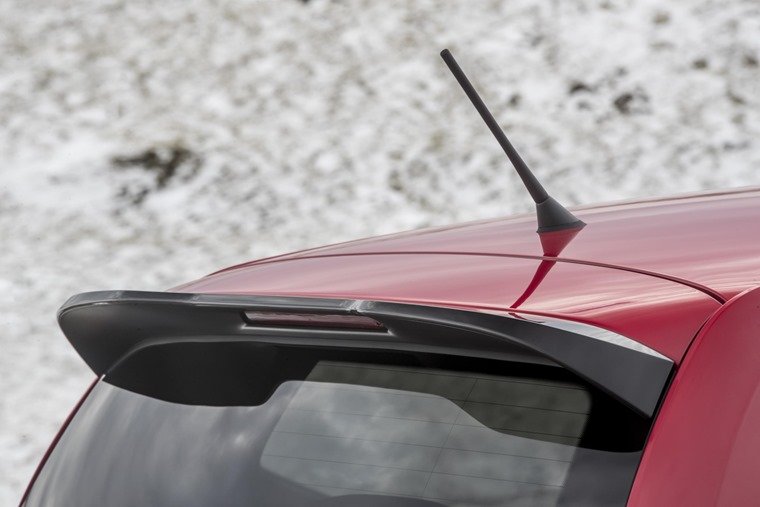 Long before CD players in cars, never mind infotainment systems, radio was about as good as it got on a car journey. While today’s antennas are a lot more subtle than the days where, for the best radio reception, you had to extend the metal antenna on your A-pillar. They frequently got mangled in automatic car washes. Over the next few years expect them to disappear altogether.

With antennas moving to the rear-centre roof of the car over the past few decades, with some models offering a much more subtle shark-fin look as digital radio has exploded, it has helped with the aesthetics as well as aerodynamics of the car. Some aftermarket digital radios do away with outside antennas completely, using a simple integrated antenna in the top of your windscreen.

But as we’ve mentioned, with more emphasis being put on connectivity and autonomy even the humble radio antenna will soon be going the way of the CD player. With vehicle-to-vehicle communication on the horizon – ensuring improved functionality, safety and efficiency on the road – as well as the rollout of the 5G network, a simple antenna won’t be able to handle everything asked of a car when it comes to the future of mobility.