Self-driving cars: Would you watch TV behind the wheel?

The government has confirmed plans to overhaul the Highway Code, that could see people using self-driving cars allowed to watch television behind the wheel.

It’s just one of several key changes the government will introduce ahead of the new technology taking to the streets later this year. 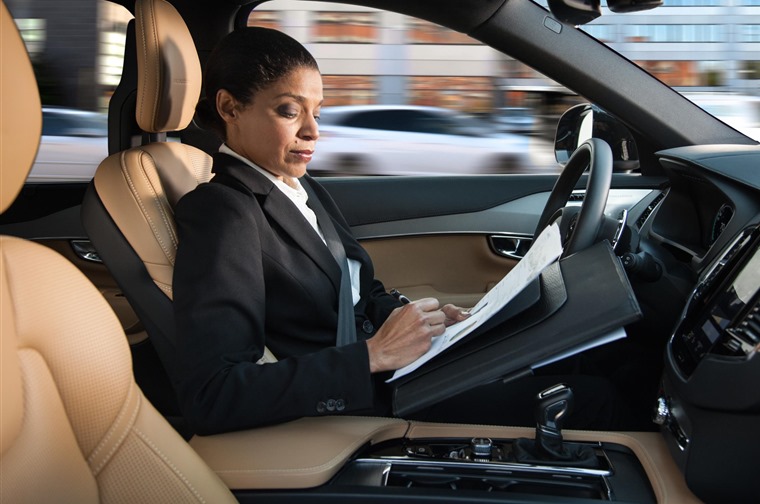 While a full regularity framework is not penned to be implemented until 2025, the changes to the Highway Code are set to be an interim measure to support early adoption of the tech.

Put simply, the changes ensure that the first wave of any new tech will be used safely, and clearly explains that while travelling in self-driving mode, motorists must be “ready to resume control in a timely way when they are prompted”.

The Department for Transport has confirmed that the plans will “allow drivers to view content that is not related to driving on built-in display screens, while the self-driving vehicle is in control. It will, however, still be illegal to use mobile phones in self-driving mode, given the greater risk they pose in distracting drivers as shown in research.” 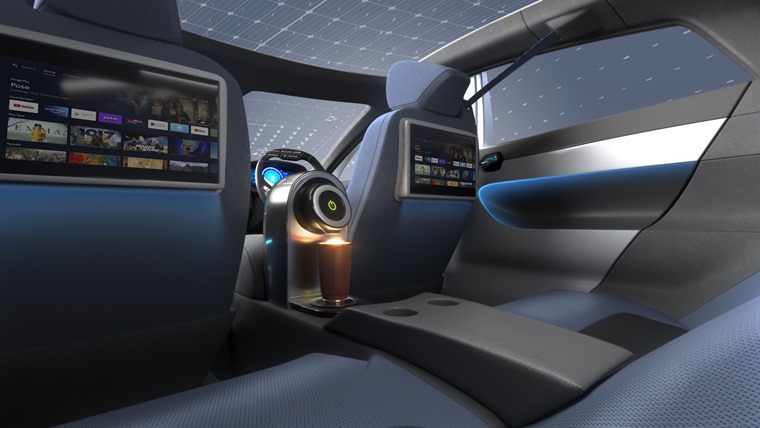 So yes – you can watch TV – but there’s a catch. As soon as the driver needs to take control of the vehicle, any screens will shut down activities that aren’t related to driving. And no – you won’t be able to use your phone – any screens in use must be built-in to the car itself.

What the changes will mean, however, is that the UK is one step closer to allowing fully autonomous self-driving vehicles on the road, which has the potential to reduce collisions and injuries according to leading motoring groups like the SMMT.

Mike Hawes, SMMT chief executive commented: “The technology could be available in the UK later this year and, with the right regulations in place, consumers are set to benefit from safer, more efficient journeys while the UK will strengthen its position as a global leader in the deployment of self-driving technology.”

In a recent Leasing.com survey, we found that motorists prioritised safety above creature comforts when it comes to the cars of the future. What do you reckon about people watching TV behind the wheel? Let us know in the comments.