The Peugeot e-Rifter electric MPV has been revealed. Sitting on the same platform as the recently confirmed Vauxhall Combo-e and Citroen e-Berlingo, it’s the third all-electric van-based model to join the line-up. 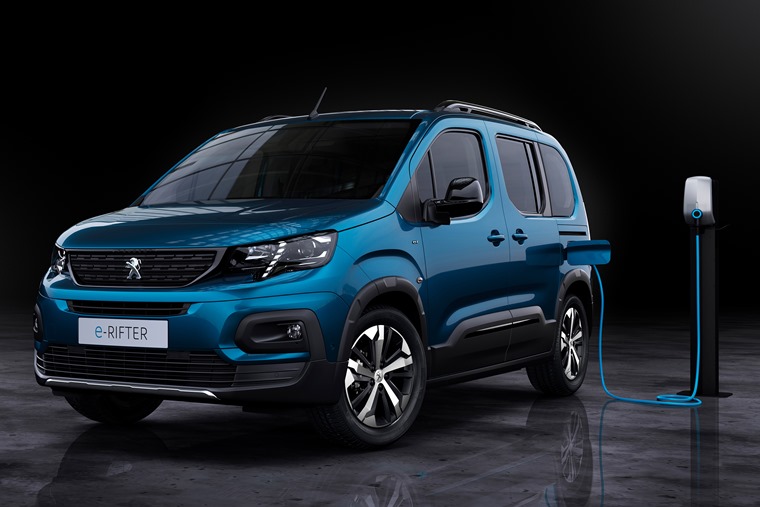 We’re not sure whether you can say the e-Rifter has been “styled” because it’s actually based on a van. However, there are some notable differences from its siblings that mark it out as a Peugeot.

For starters, the front end gets a flat look, while the headlights mimic those seen in Peugeot’s more luxurious passenger vehicles. You can choose either a Standard or Long wheelbase (4.4m and 4.7m respectively).

The larger variant is available with seven seats, and increases the already impressive boot space from 597 to 775 litres. 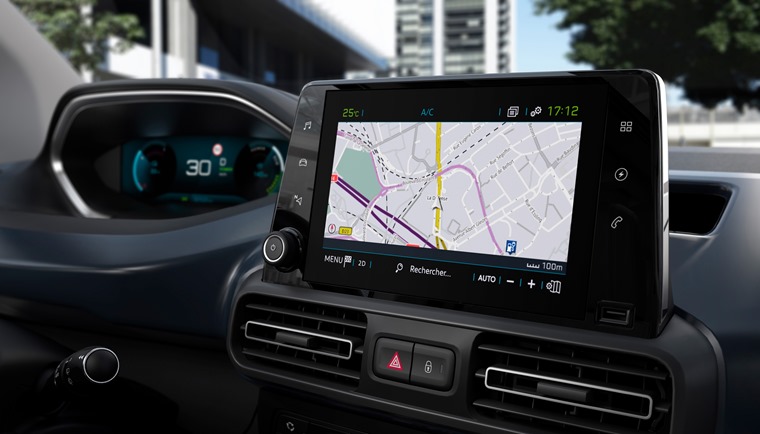 The interior isn’t as sparse as you may imagine. All models feature an 8in infotainment touchscreen that is compatible with both Android Auto and Apple CarPlay.

Safety equipment is impressive too, with automatic emergency braking, collision warning and lane departure alert all standard. a reversing camera can also be added to help with parking. 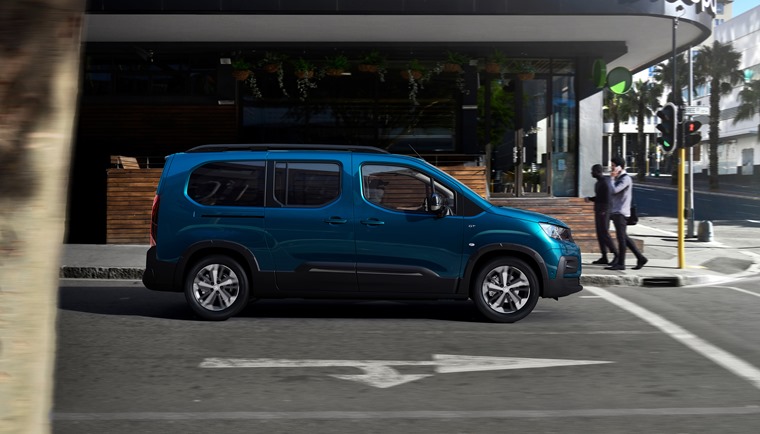 Powered by the same 140hp electric motor and 50kWh battery pack you’ll find in the CItroen and Vauxhall, it can go more than 170 miles between charges according to official stats.

It comes as standard with a 7.4kW charging capability – meaning it works with the majority of home-based wallbox chargers. It’ll take around 7 hours for a full charge, although using a 100kW fast charger out on the road, you can recoup a full charge in around 30 minutes. 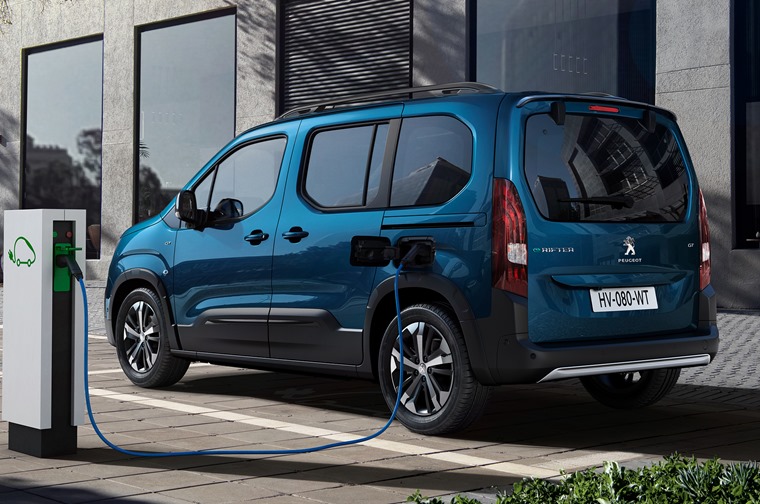 Set to arrive in the closing months of 2021, we’ll bring you more details as and when they are revealed.